Bitcoin on Urbit: The Sovereign Stack

Sound digital money and sound computing need each other to achieve a free and prosperous future, and Urbit and Bitcoin's common paradigm of long-termism and self-sovereignty will get us there. Check out the resources on this page to learn about current Lightning Network development on Urbit and join the Urbitcoiner community.

Urbit OS currently ships with our Bitcoin wallet, %btc-wallet, released in 2021, and our Lightning implementation, %volt, is almost ready for live use on the network. Several integrations with the app ecosystem are planned immediately following its release, including subscription publishing, social payments, and more.

Interested in contributing to or supporting Bitcoin development on Urbit? GitHub repos for individual projects and information on the Urbit Foundation grant program are linked below, and dedicated Urbit groups and Bitcoin node operators on Urbit are listed in the Community section. You can also reach out to current contributors ~tondes-sitrym and ~pindet-timmut on Urbit or at [email protected].

Urbit's Bitcoin wallet consists of two agents: %btc-provider, which communicates with an external full node; and %btc-wallet, which handles transaction generation and signing, and uses a %btc-provider instance (on the same ship or elsewhere on the Urbit network) to broadcast transactions and receive data from the Bitcoin network.

Wallet users can receive payments using the xpub associated with their Urbit ID, allowing Bitcoin payments to be sent between ships with a persistent, human-readable network address without compromising on-chain privacy.

The current %btc-wallet implementation is not a modern BIP-157/158 light client. While users who depend on another ship's %btc-provider/full node for communication with the Bitcoin network do not risk loss of on-chain funds, their lack of visibility on the network will be more problematic for those also using it with Lightning. Funding is available for developers interested in contributing: reach out to the Urbit Foundation, ~tondes-sitrym on Urbit, or [email protected].

Volt, Urbit's Lightning implementation, like our Bitcoin wallet consists of two agents: %volt, the primary agent that manages channels, payments, invoices, and chain monitoring; and %volt-provider, which connects to an external LND node for handling payments with endpoints outside the Urbit network.

All Volt nodes will run %volt, and be able to operate channels with Urbit peers without maintaining an LND instance or depending on another ship that does. To transact with non-Urbit Lightning peers, and in the short term (see below) to perform multi-hop payments inside Urbit, they will need to open a channel with a node that uses %volt-provider to connect with LND. Chain monitoring likewise requires connecting to a local or remote %btc-provider agent (see Wallet above). For more details on the network architecture, see the grant proposal linked below.

Volt implements BOLTs 2, 3, 5, and 11, and in the near future will add onion routing (variants on BOLTs 4 and 7). Because %ames, Urbit's networking module, already handles transport, guarantees required message delivery properties, and furnishes persistent, unique 'domain names', implementation of BOLTs 1, 8, and 9 is unnecessary for Volt nodes.

Beta release of Volt is planned for the end of 2022, and additional features including multi-hop/onion routing implementation are proposed for completion by mid-2023.

The primary element currently missing from Volt is onion routing of multi-hop payments for full privacy and efficiency of payments to and from nodes that don't also operate LND. This has been partially specified in the second proposal linked above: funding and collaborators are available for this as well as work described there on application integrations, submarine swaps, and more, so interested developers should take a look and get in touch.

The Urbit Foundation operates a grant program aimed at new Urbit developers, network public goods, and community development. Work on the Bitcoin wallet, Lightning implementation, and submarine swaps for Volt (Urbit Lightning) users all has received funding from UF, and interesting non-technical proposals with social value to the network are also considered.

Running %btc-provider with a full node on Raspberry Pi: https://subject.network/posts/pi-fullnode-urbit/ 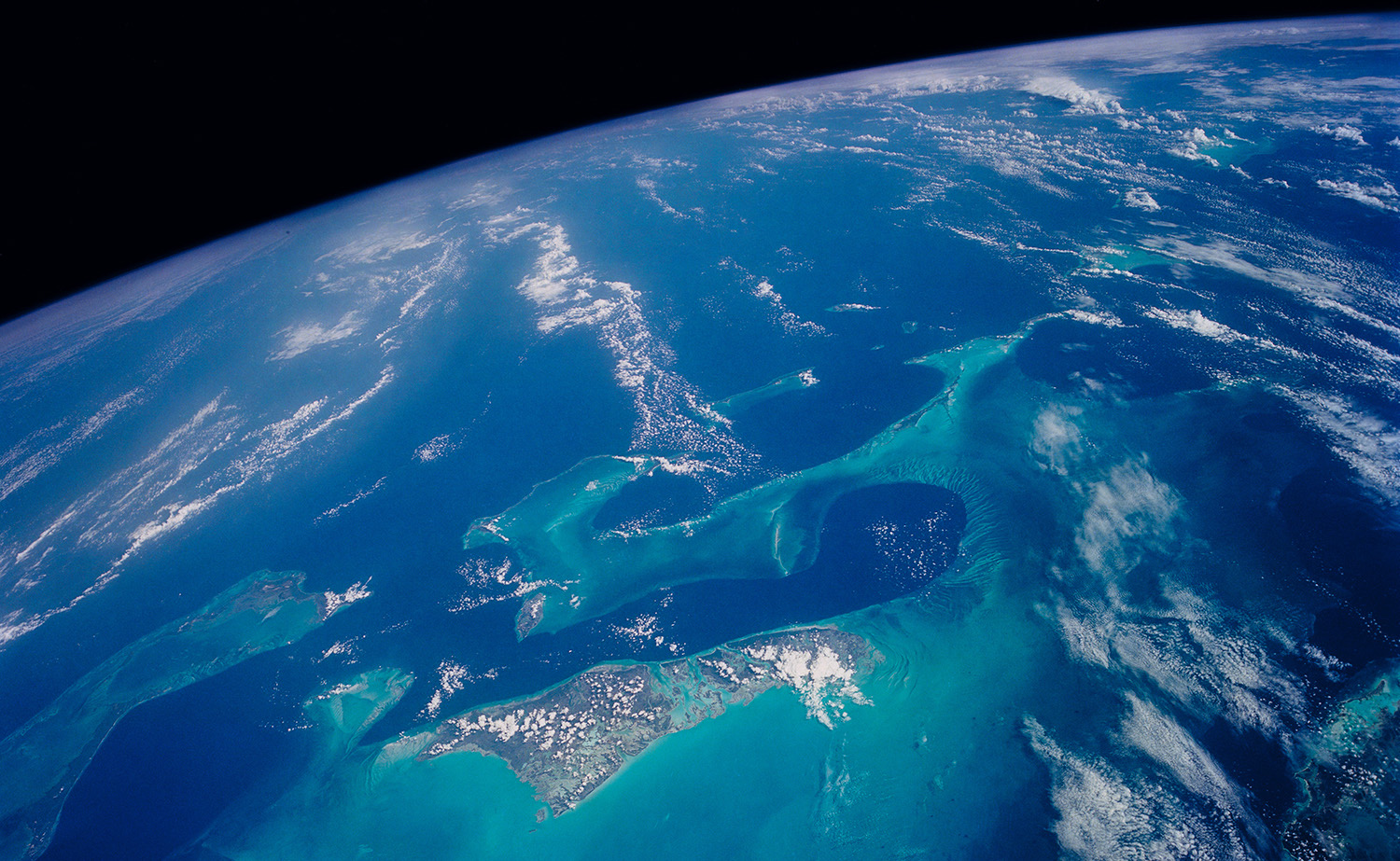 Bitcoin is coming to Urbit! With the upcoming release of the Bitcoin Wallet, you will be able to pay Urbit ships directly with BTC.