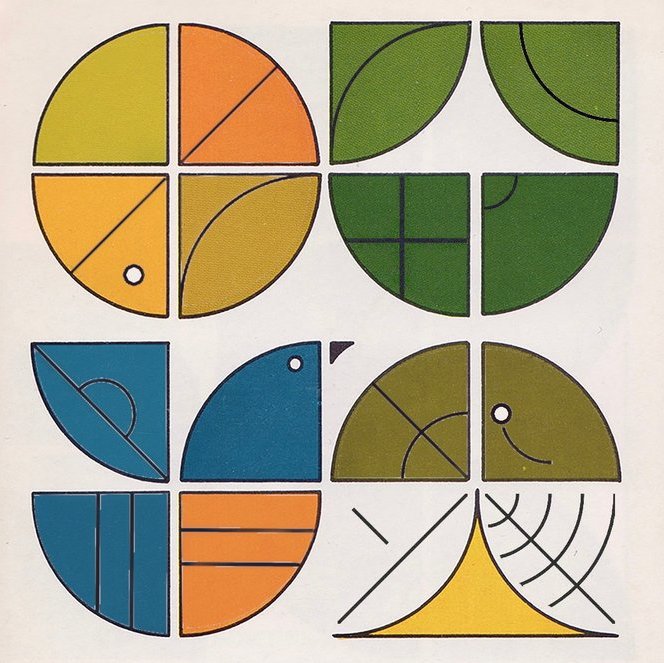 This post is the first in a series of digests centered on art produced within and about Urbit by a member of the community, ~nartes-fasrum. Monthly digests will be available within the Urbit Community group in Landscape, and will occasionally be compiled here on the blog to give you a sneak peek at some of what’s happening on the network. Enjoy! ~wolref-podlex

One of the most exciting things about Urbit is the aesthetic and design around it, developed partly by Tlon (through the design of Urbit itself) and partly by the community (by producing great Urbit art). As the community grows, it creates more art, and we have the opportunity to showcase some of the pieces we love. These works can draw curious new users in, and they give existing users ways to communicate their excitement to friends.

To that end, I wrote the Art by Urbit proposal, a regular digest for the dissemination of Urbit art and propaganda. We'll bring you the works of both familiar faces and new users, in a variety of media types from image manipulation to 3D models and physical pieces. This first digest will cover some of the art produced in the past year, but will have a focus on the last two months. Future digests will be incremental updates summarizing the artworks of the prior month.

~datnut- made a physical representation of their sigil from maple wood & epoxy resin, and mentioned the potential to use an Arduino to cause different lighting effects for different statuses of an urbit. 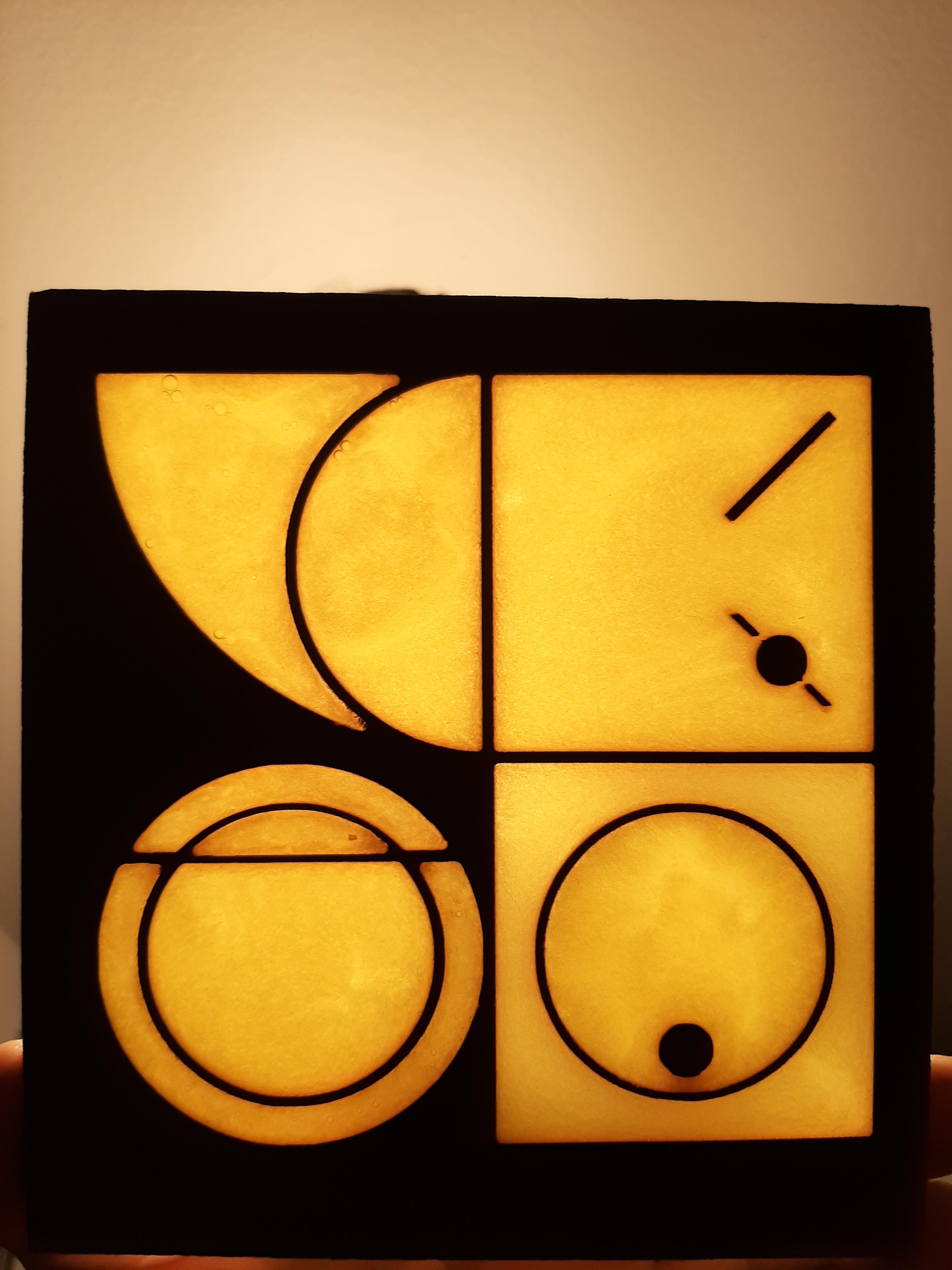 ~lagrev- made a thread of Dinosaur Comics, using the Urbit Whitepaper as the seed text. 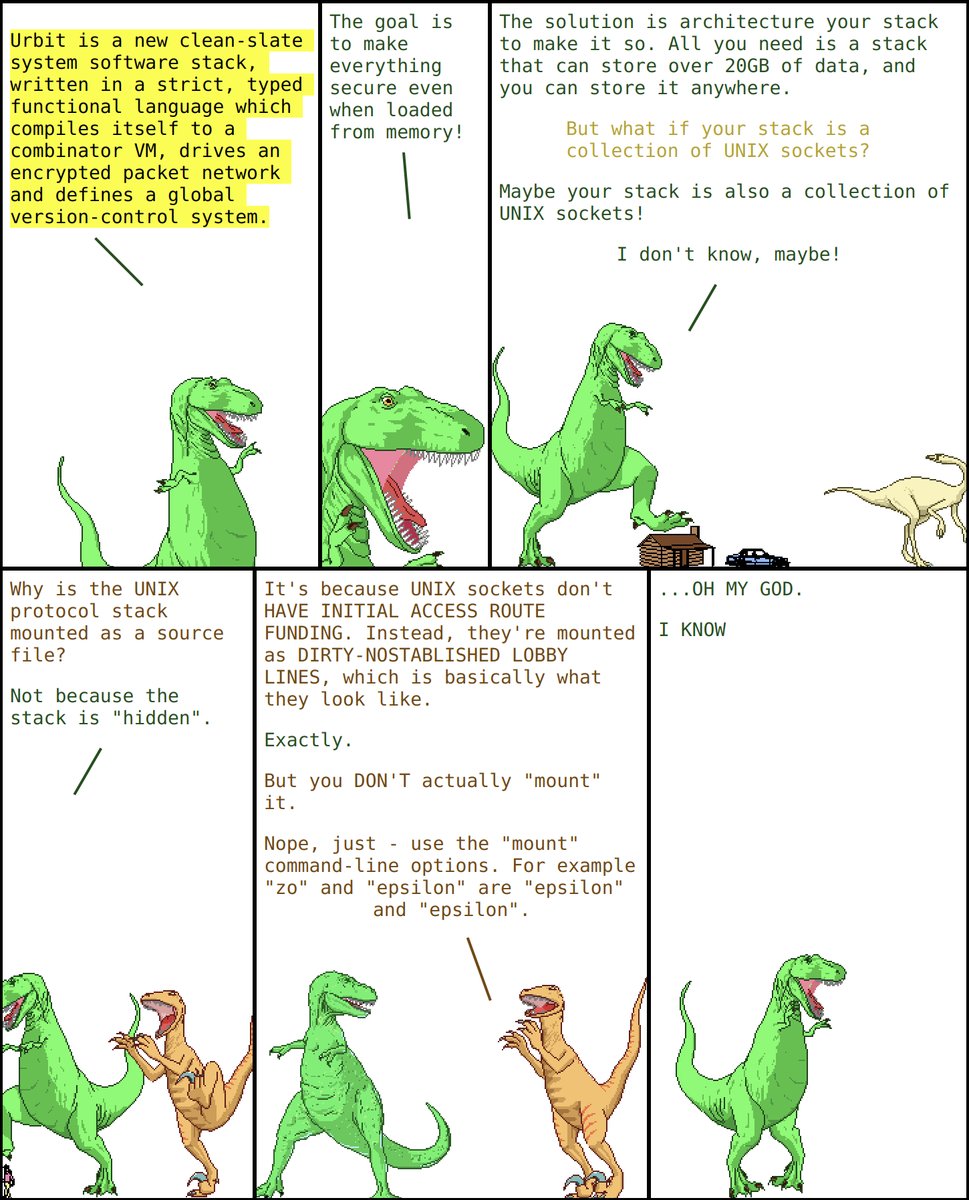 A sweet poem about the potential for Martian felines is theirs as well: 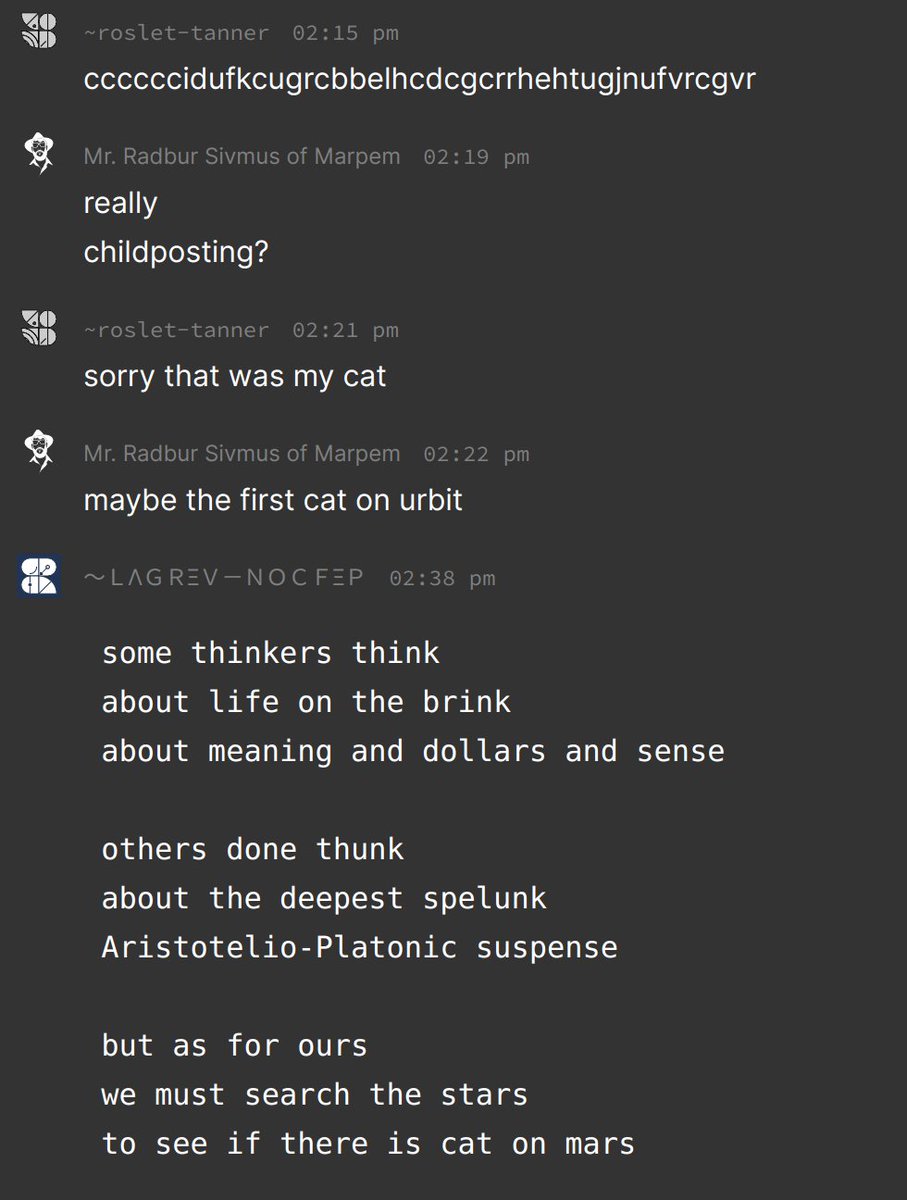 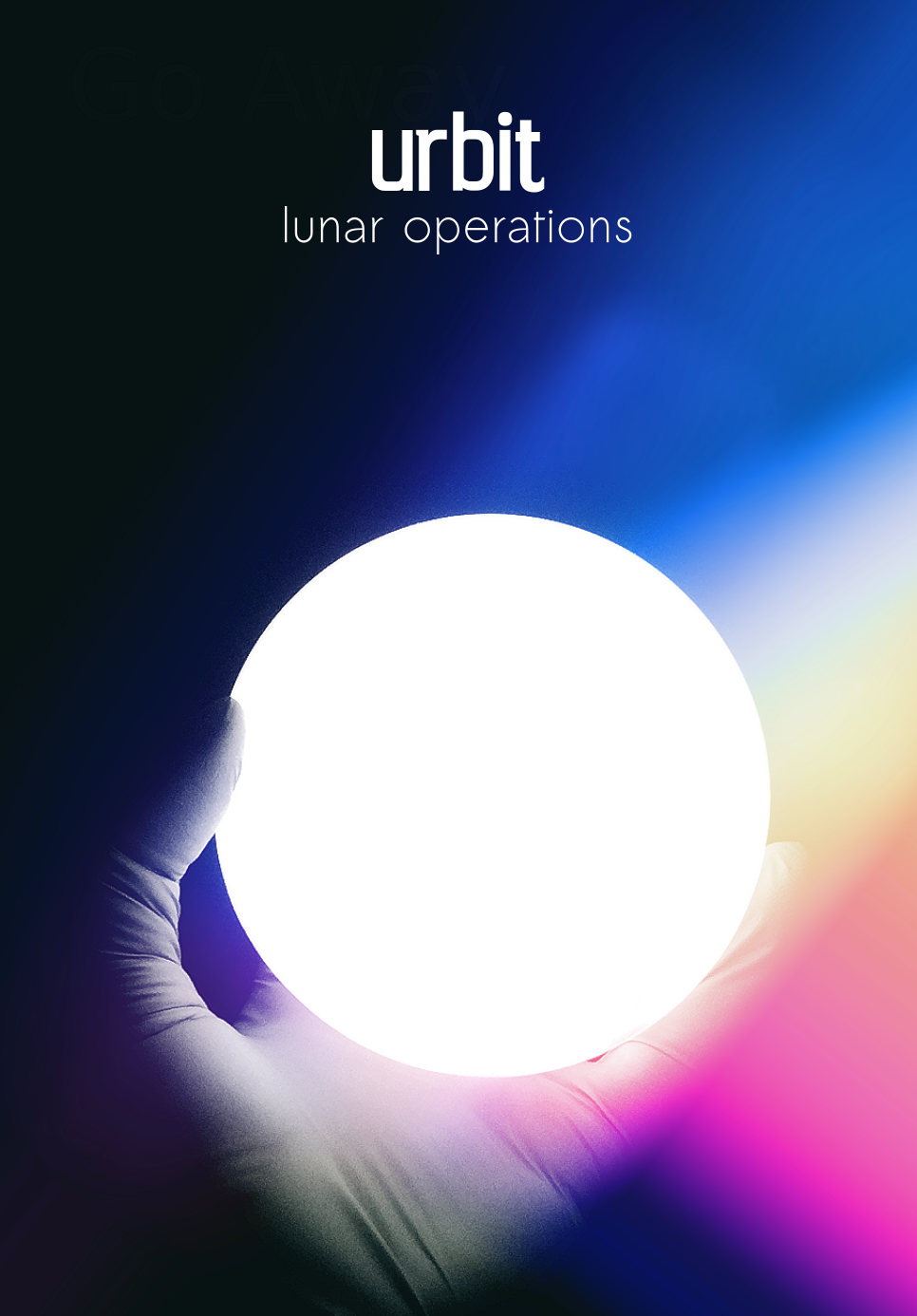 ~litmus- also drew Urbitan for the release of OS1: 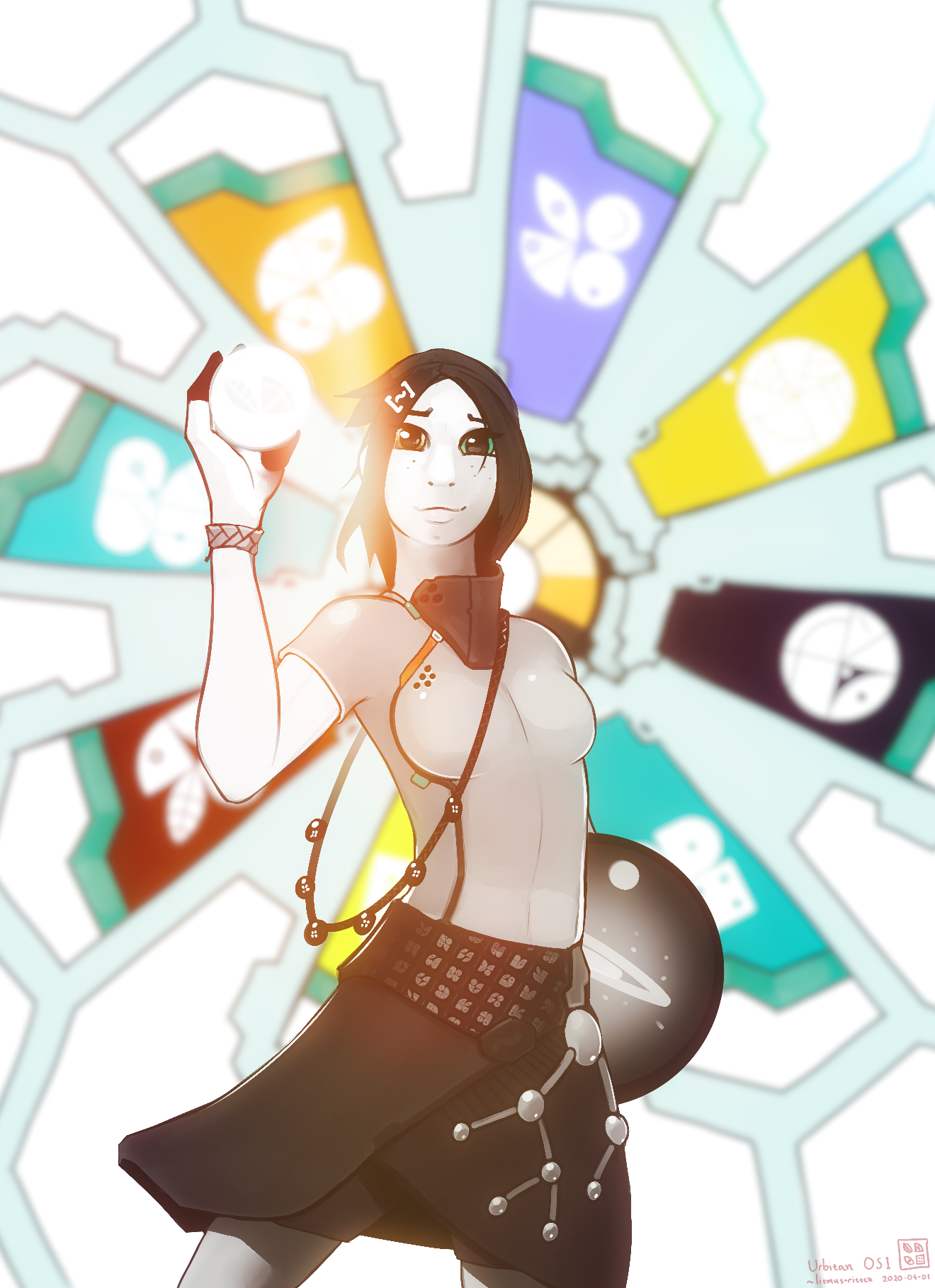 More of their work is available in the notebooks of the Internet Weirdness Research Unit. 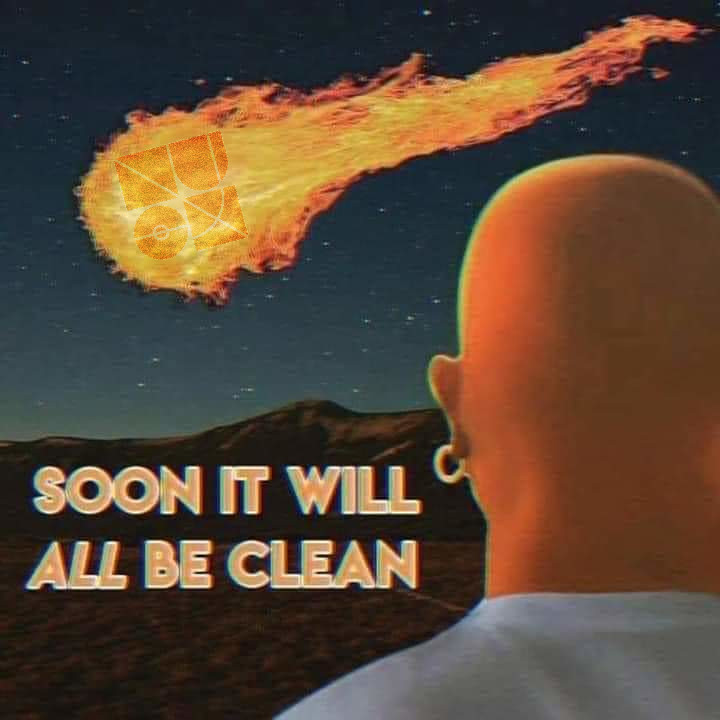 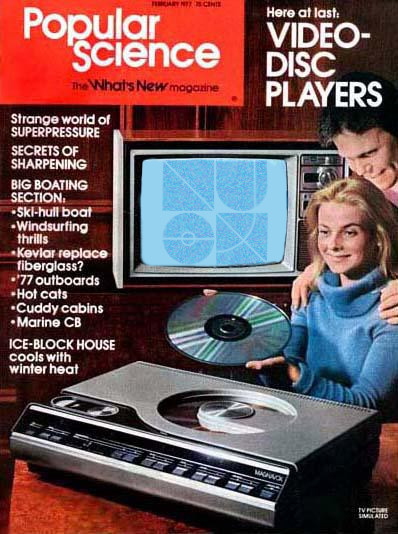 More of ~minder-’s work is available in his The New Era notebook. 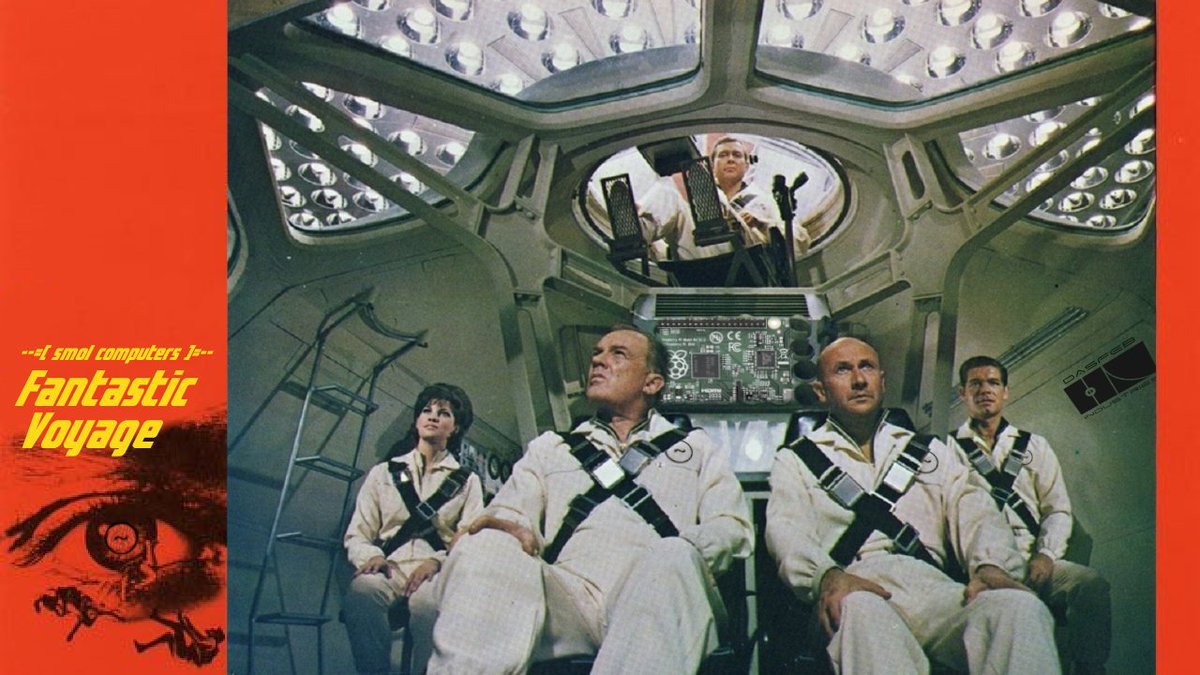 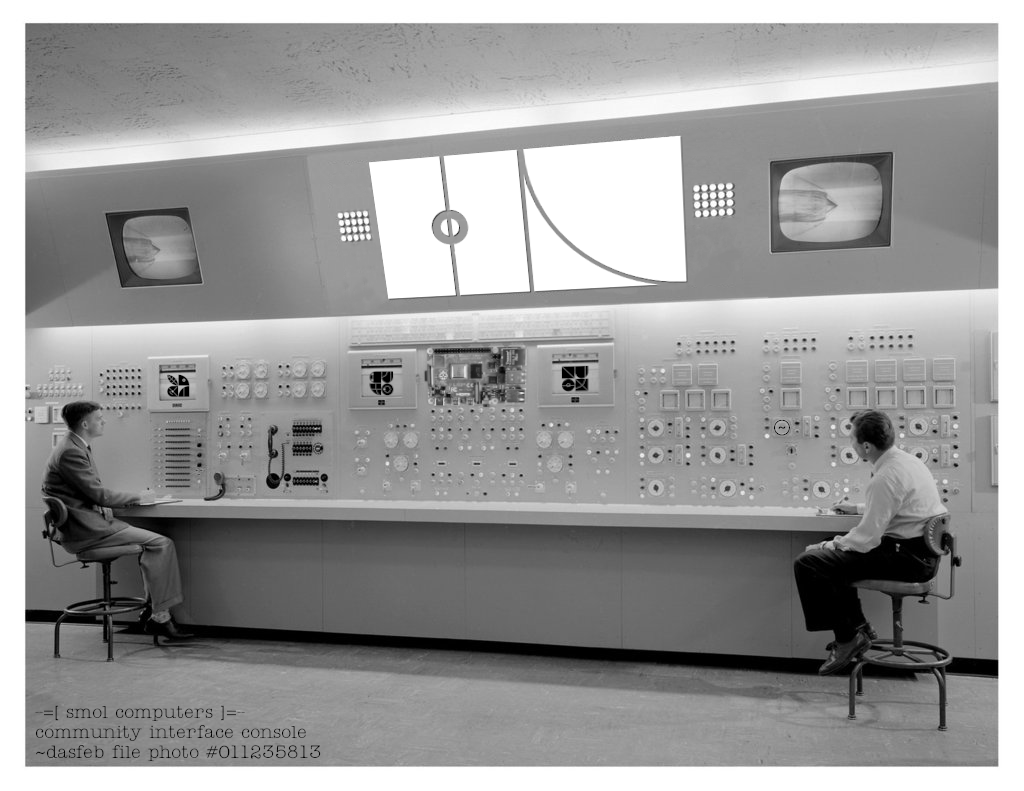 More of their work is available in the smol computers group.

I use GIMP to edit images I pull off various social media platforms, and usually post the results on Twitter at @nartesfasrum.

No discussion of Urbit art would be complete without mentioning ~norsyr-'s Canvas app, which won first place in the Hackathon 2020 event. 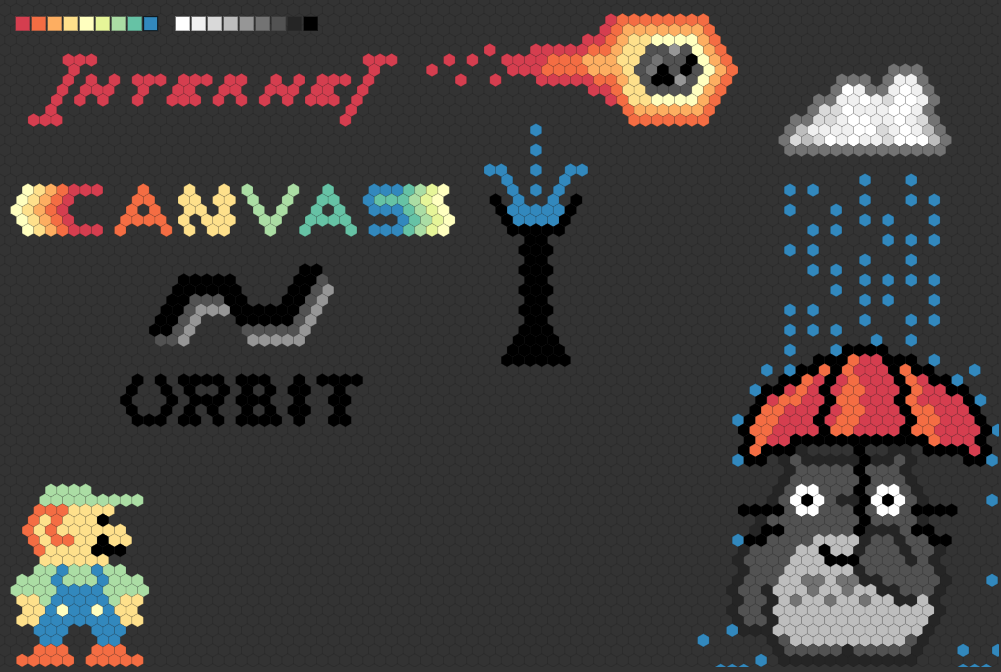 ~radbur- writes poetry on a range of subjects, one of which could be Urbit. Interpretation of "A Weaver's Regard" and "Internet Absurdities" is left as an exercise to the reader.

~sitful- has a Martian Meme Depository chat in the Networked Subject group, which catalogs a number of the Urbit memes that have been created so far. 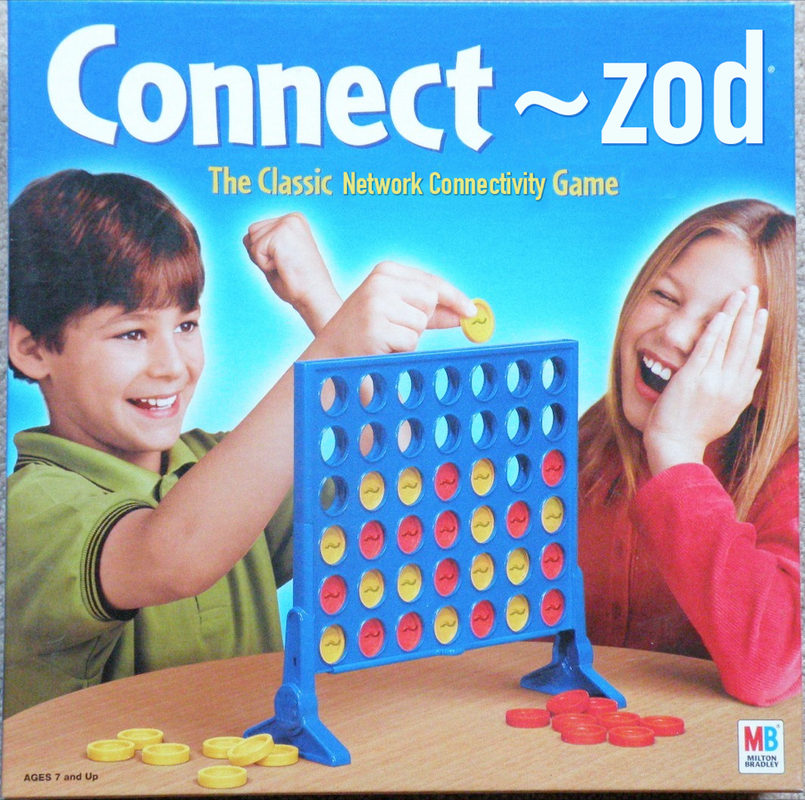 ~tocrex- has been drawing the galaxies of Urbit, and uploading results to Twitter at @tocrexholpen. Each galaxy has a unique design and outfit, with the galactic sigil proudly displayed as its face. 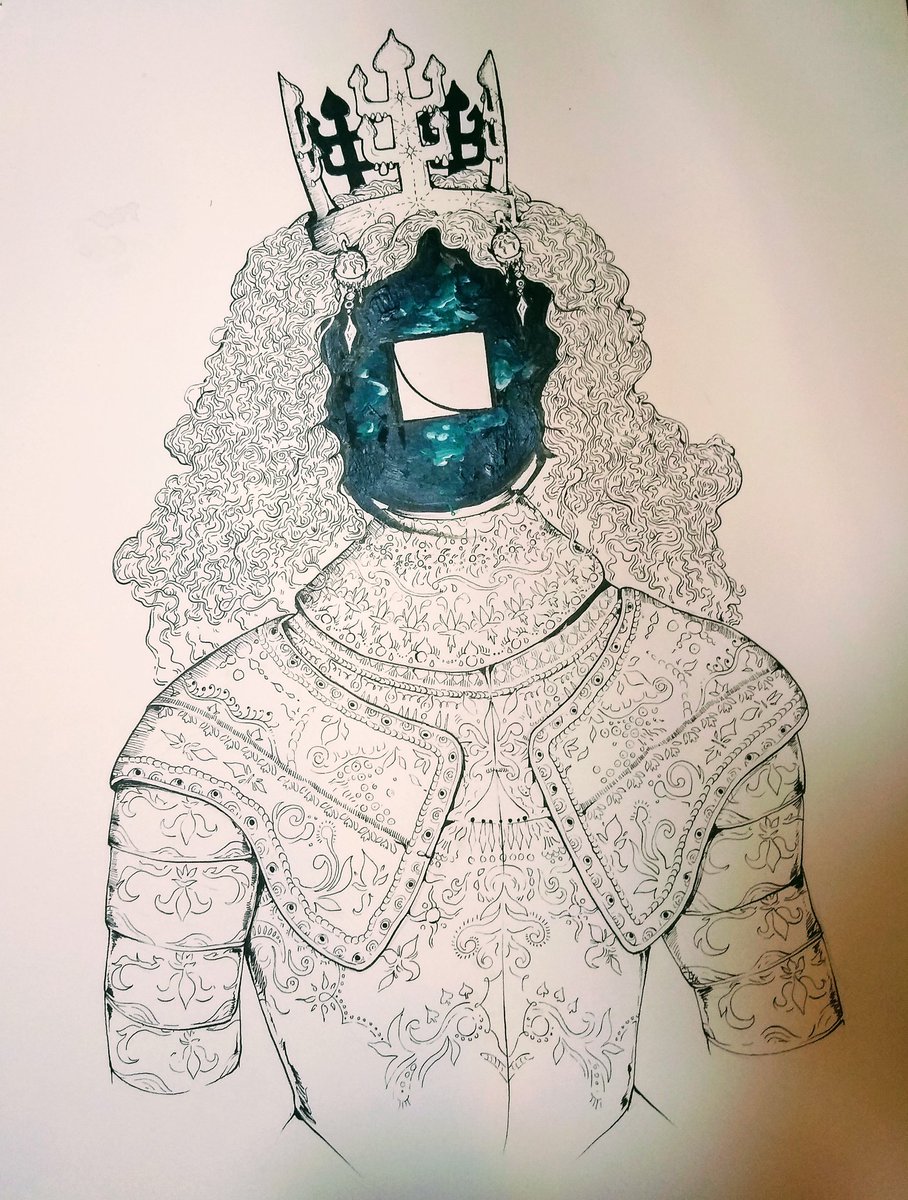 Something that's become quickly evident with the addition of background images to Landscape is that people love to customize their ship's appearance and make it feel more like home. To close things out, we're providing a pair of backgrounds — one darker, one lighter — for use on your ship (or your desktop, should you so desire). 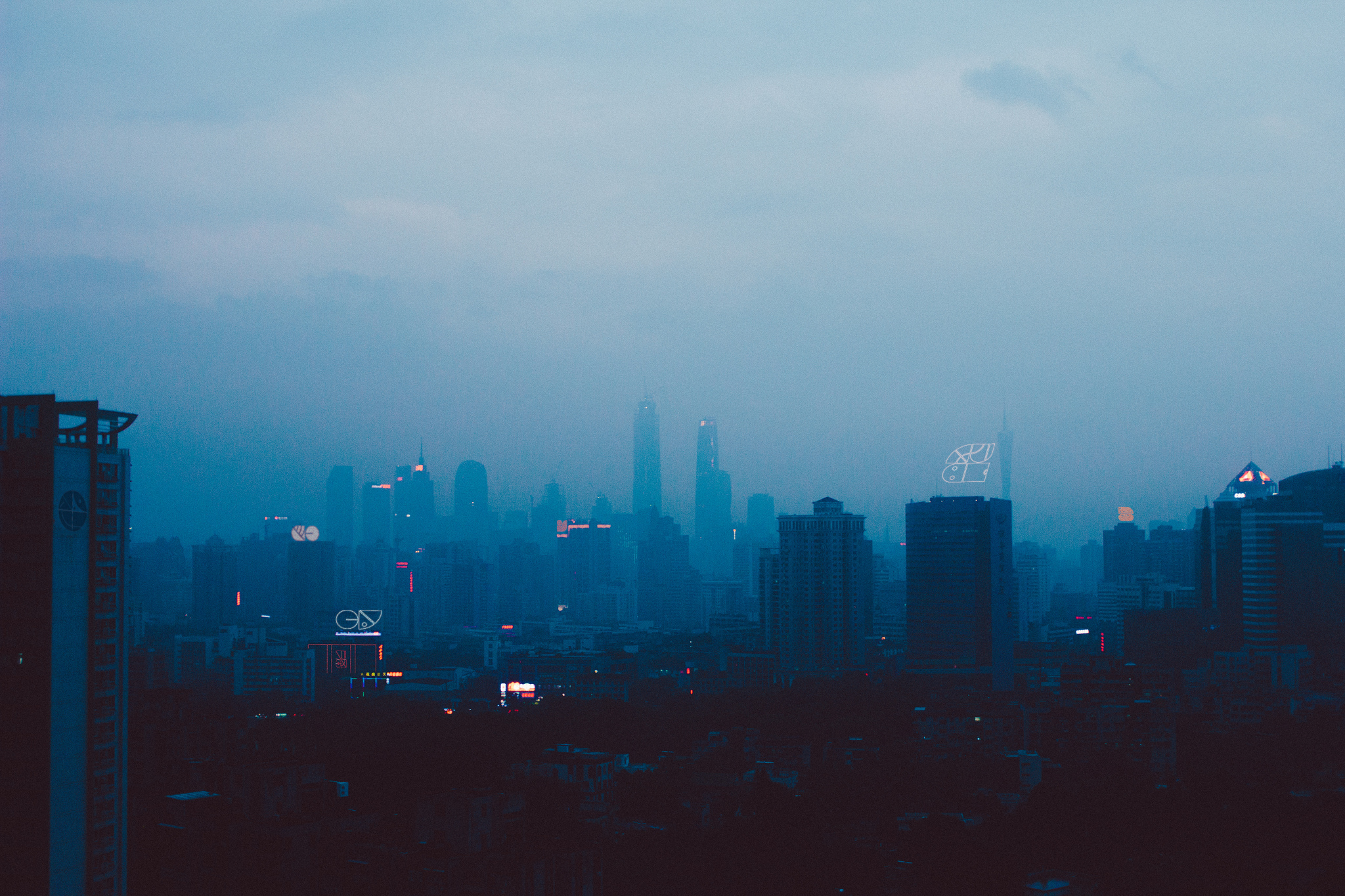 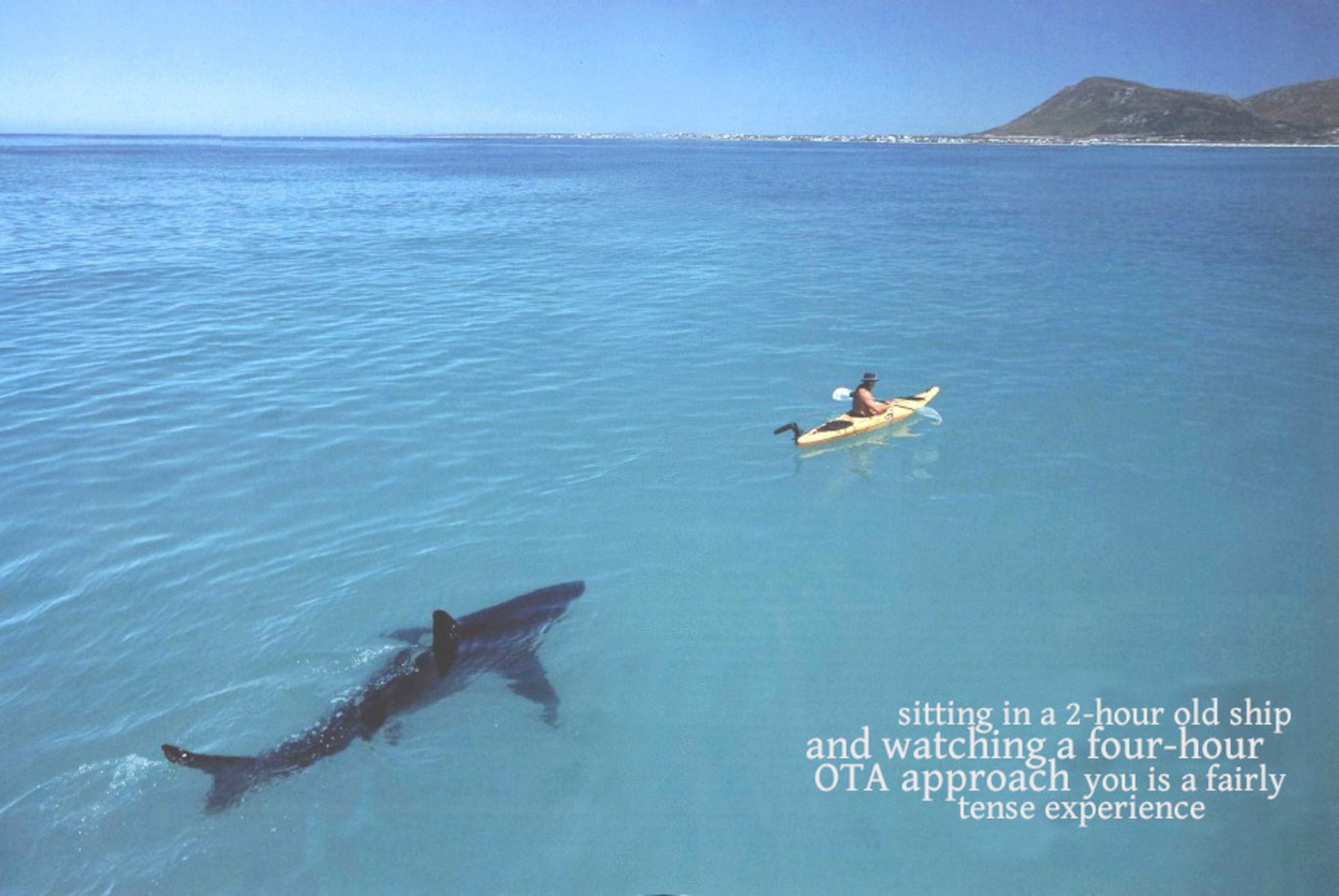