After the Machine War 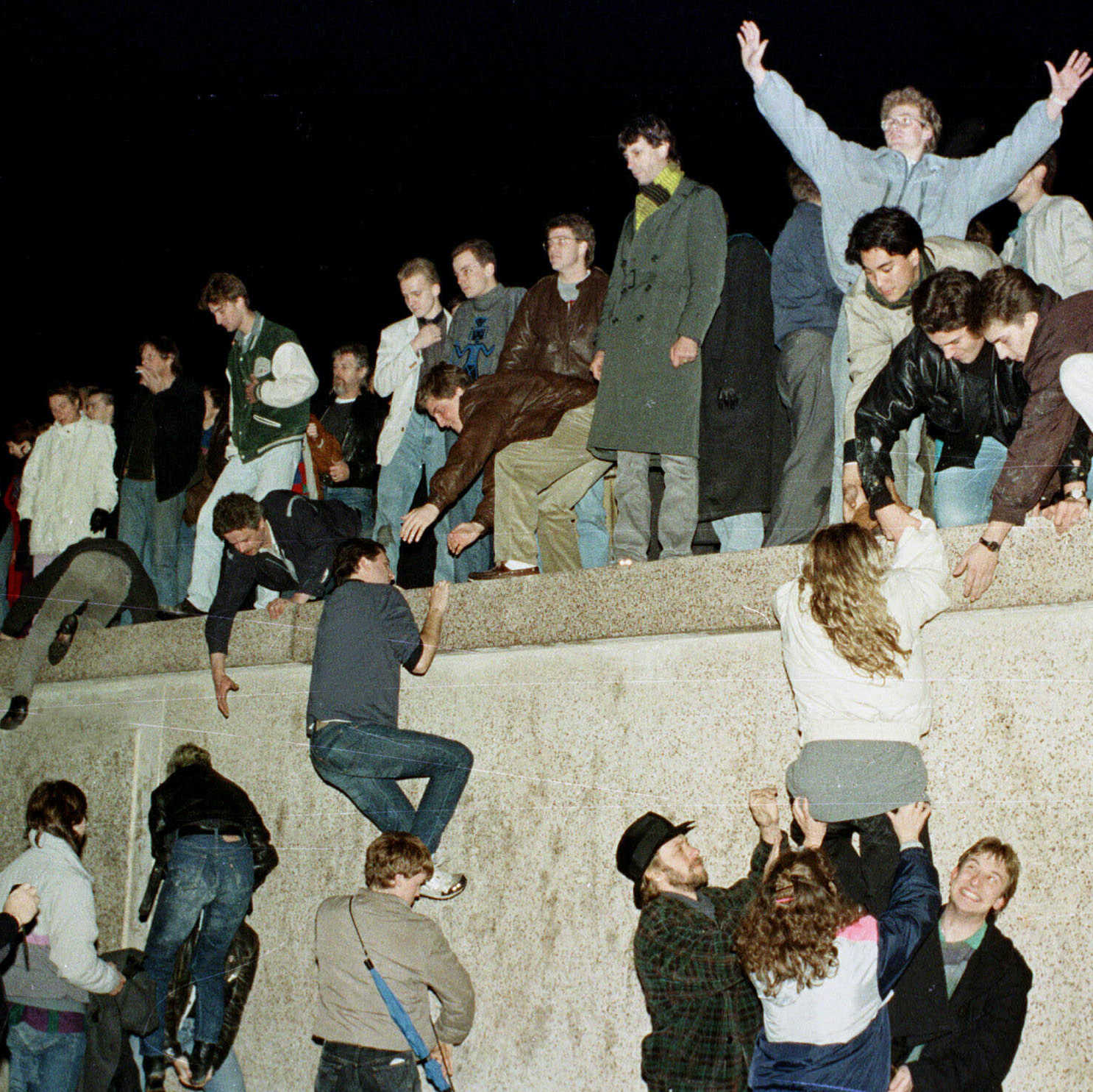 The following fictional passage, from a book being written in an Urbit Group called “the Aleph,” sketches out a dismal future for the human race. As an item of speculative fiction, the piece is not what one might call original. Anyone could have come up with these ideas. In fact, several already have. The Matrix is an obvious antecedent. Vonnegut isn’t far behind either. And the treacly humanism lodged beneath the bitter humor resembles nothing so much as the work of that beau monde satirist, George Saunders.

Really the only notable thing about it is that it was written on Urbit. And that, perhaps, has made all the difference.

It’s easy to be pessimistic about the future. Intellectuals, especially, are drawn to pessimism, because pessimism (falsely) implies a greater wealth of knowledge about the ways of the world. But one thing the pessimist never sees coming is a turn for the better. To wit, the future described in the below excerpt doesn’t have to take place. And Urbit is one piece of evidence for the claim that it will not.

The philosopher-cum-internet comedian Slavoj Zizek likes to point out that no one was really expecting the Soviet Union to collapse in 1989. In fact, the average Soviet dissident wasn’t even gunning for it. He was haggling over small reforms, pushing to get the less corrupt politicians to the top, just going about his day eating or opening a window or walking dully along. Then, kaboom. Collapse. No more USSR.

Then as now, the unexpected is more likely to occur than most would believe. One thing is not only possible, but an established fact: A brand new digital infrastructure is slowly, quietly being built. While U.S. political parties haggle over $1,400 disbursements for citizens, the rules of global finance are being re-written in code. While pundits debate the merits of Dr. Seuss’s lesser known titles, a global shift away from traditional publishing is gaining steam. And while users and social apps themselves pop up and down like whack-a-mole, folks are putting down roots with permanent peer-to-peer digital identities. If you’re anything like an optimist, you’ll probably want to get on Urbit ASAP and put down your own.


The date is January 1, 2050. The place, New York City. The vibe...subdued. Back in 2020, you made a note to yourself to take stock of the world around you here at the half-century mark. And now the time has come. What do you find? The air quality is a bit worse, the bad parts of town are a bit more dilapidated, the Knicks are still terrible—all in all, from the outside at least, not much has changed from 30 years ago. Today you wake up groggy on your self-adjusting Smart Bed (Smart Bed Never Sleeps), you make yourself a steaming pot of coffee (locally sourced, delivered within the half-hour by a drone, now that you’ve got Titicaca Prime), you shower and get ready for work.

But what was that dream you had last night? Only the faintest traces of it remain. A luminous rainbow, a mountain landscape, a sense of profound inner peace, mixed with euphoria, mixed with...an intense desire to go out and buy some Health Morsels cereal?

That’s odd. You’ve never even had Health Morsels. You open up your laptop, where you can view the activity of the iThink microchip that you got implanted in your cortex a few years ago. “Ads help Elysium provide you with free, quality sleep-monitoring. To disable ads, please upgrade to Elysium Premium.” That explains it. After all—and you pause for a moment over whether the forthcoming thought is yours or the iThink’s, before deciding that it’s much the same anyway—Health Morsels probably are delicious. And healthy, too.

As usual, they’re setting something on fire outside your home. Normally you’d scroll back through your Squawker feed to see what it was all about, but today you’re late for work, and anyway you’re in a pleasant haze after the Health Morsels dream—no point ruining it by poring over the latest Squawker pile-on. You glance at the awning. Ah, the bodega. Toilet paper and Juul Pods are cheaper in bulk from Titicaca anyway.

Another day at the office. You were never exactly passionate about content moderation, but hey, it keeps the lights on. (And since ConEd got absorbed by Titicaca, it’s been pretty important to have a Verified Income Stream.) It’s a normal day at work. Algorithms haven’t yet been able to filter out all Unverified Content—so it’s up to you the flag Unacceptable Violence, Disputed Claims, and Unfederated Currency transactions.

Except after your pleasant dream, it all suddenly seems so drab. You start to wonder whether there was an error last night—maybe they turned the dream levels up too high. Something from your night-time vision just won’t leave your mind, like a film strip looping over and over. It’s that river beside a sloping field, like you used to swim in when you were a kid. You can almost feel the icy cold against your skin, the sticks and mud against the soles of your feet, and then there’s the ripe, marshy scent of the riverbed. Uh oh. You realize you’re close to danger levels. This isn’t where your head’s supposed to be at. Frantically you scroll through content, seeking to moderate it. A user threatening violence against Titicaca. A stream that violates DMCA. A highly dubious Squawker claim, with no support from experts. Flagged. Flagged. Flagged.

Yet the river remains. You see it, you feel it, just as you feel the kiss of the sun on your shoulders, the breeze rustling through your damp hair.

Now you know what’s coming. You brace for it and wait. Three. Two. One. ZAP. Your iThink produces an electric shock: plenty painful but not permanently damaging—at least that’s what the Verified studies show. The river recedes from your mind. Following the shock, your iThink, as versatile a little machine as ever was invented, delivers a few milligrams of both amphetamine and oxycodone, bringing on a wonderful feeling of simultaneous alertness and relaxation. You look up at your monitor. Content moderation doesn’t seem so bad, with the stimulant and the barbiturate swirling paradoxically through your system. It’s true what they say in the ads: iThink doesn’t just make you think better, it makes you feel better. You dive back into your content moderation with renewed verve, even flagging a couple completely innocent posts just out of surplus exuberance. So what if you hardly get outside at all these days, so what if you’ll never swim in that stupid river. The fastest electronics, the Your Health and Wellbeing tracked and adjusted by an intelligence far greater than that which you could ever hope to possess, a gizmo that gives a whole new meaning to the term neural net.

2050 turned out to be a pretty good year after all.