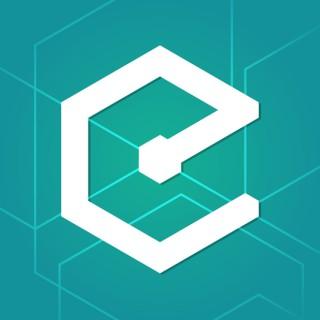 Urbit is an exciting new operating system and peer-to-peer network that’s simple by design, built to last forever, and 100% owned by its users. Under the hood it's a from-scratch software stack compact enough that individual developers can understand and control it completely. Urbit deconstructs the client-server model in favor of a federated network of personal servers with built-in, cryptographically-owned identity, each of which is capable of distributing and running their own applications that communicate over the Urbit network.

We were joined by the Executive Director of the Urbit Foundation, Josh Lehman, who explained in depth how the Urbit ecosystem was built and now runs, the advantages of the network from user and developer perspectives, the bridge with crypto, and how the roadmap for the kernel is looking going forward.

Topics discussed in this episode:

Links mentioned in this episode: