So who builds this thing? Where does it come from? What’s the history?

Let’s talk first about these individual groups within the Urbit community, then about the history of the project and how it came to be. 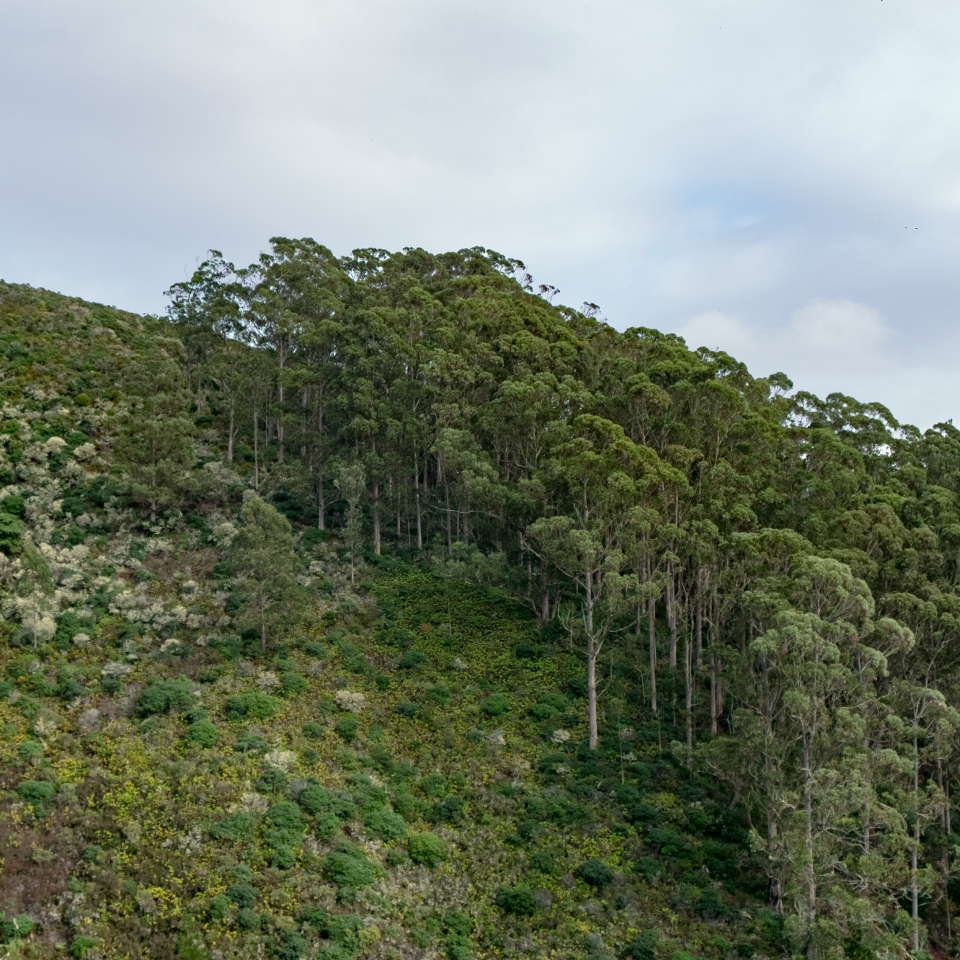 There are currently two independent companies that work on building Urbit full-time: Tlon and urbit.live.

Tlon has been around since 2013 or so, and is primarily focussed on the development of Urbit OS and its user experience. Urbit.live was started in 2018 to make the onramp into Urbit as easy as possible. Both companies contribute regularly to the code base.

Tlon was originally granted about half of the Urbit ID address space, and has used that to fund its operations so far. Over time, Tlon plans to offer hosting and services to make using Urbit as easy as possible.

Tlon is also working to set up an urbit.org foundation. This is still in process, and is expected to happen in 2020.

The community of contributors and core developers has been steadily contributing to the code base since before Tlon existed, and they’re still going strong. They can primarily be found on Urbit itself, in ~/~dopzod/urbit-help, the urbit-dev mailing list and on GitHub.

When the Urbit ID address space went on-chain in early 2019 there were about 2,000 star holders and 70 galaxy holders – that number has since grown steadily. For the most part, the best way to connect with them is through Urbit itself. 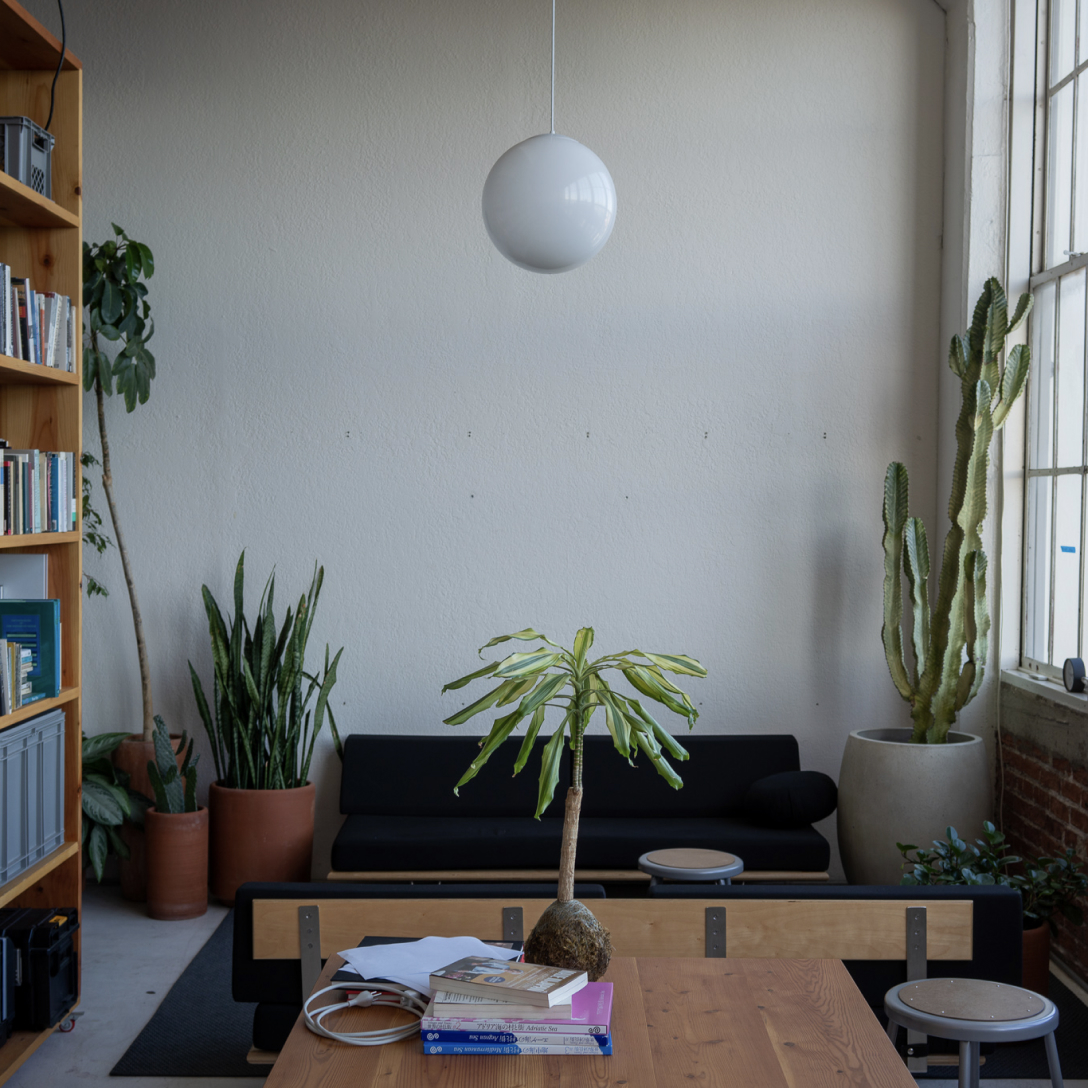 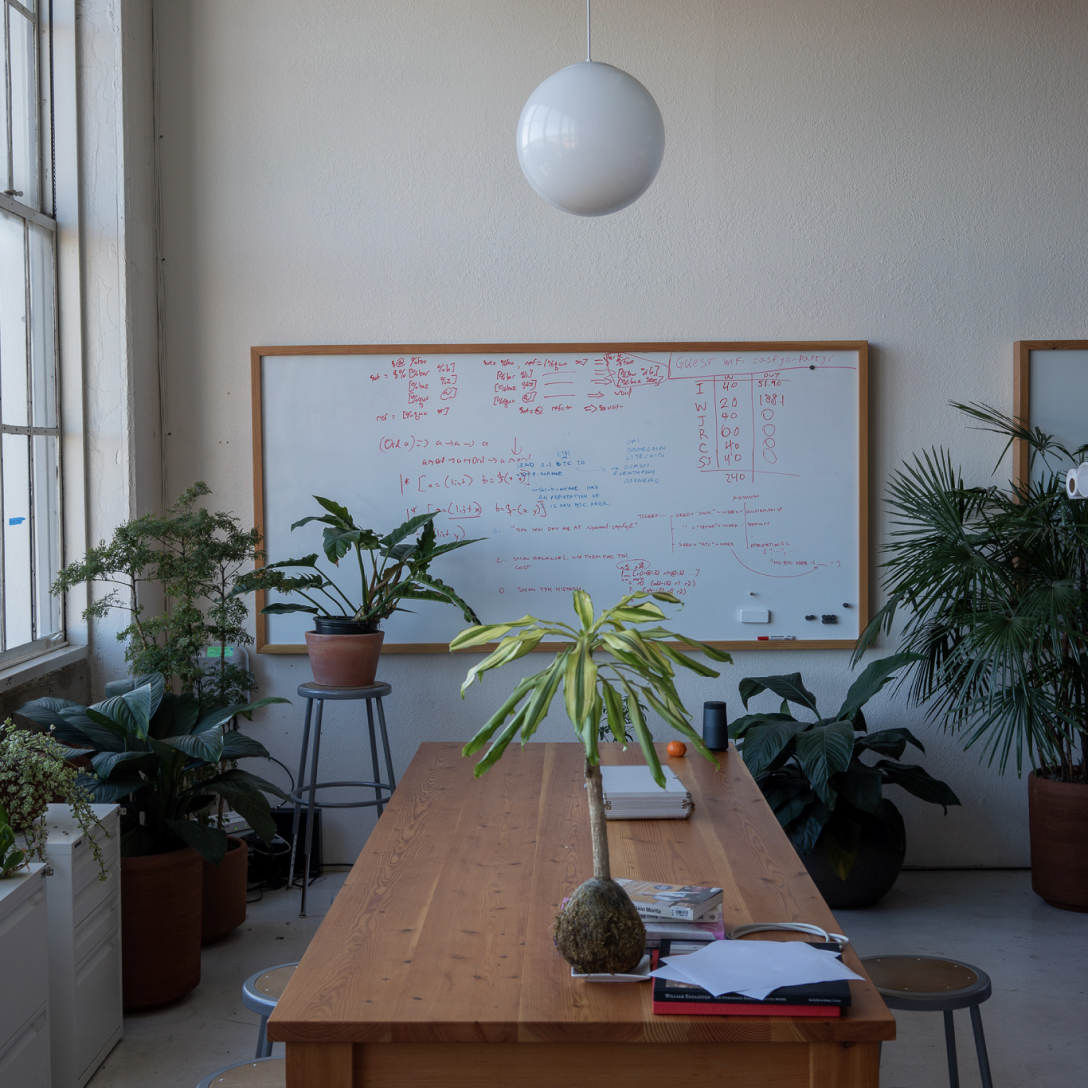 Given how new and unusual Urbit is, it attracts a wide variety of interesting people — both technical and non-technical. The community is generally happy to talk to people about what Urbit is, what we’re up to, and where we’re going. The best way to get involved is to simply join ~/~dopzod/urbit-help — which our setup instructions can help you do.

For those interested in contributing there are some simple instructions on GitHub, but we also run a grants program where we reward contributors with Urbit ID address space. Grants aren’t solely for pre-determined projects, either. If you have something you’d like to propose, we’d love to hear from you.

We also run a bi-monthly course called ‘Hoon School’ to teach people about the system. Hoon School is designed for anyone with the most basic technical skills — you don’t have to be an expert programmer. If you’re interested, you should apply. We accept everyone we can and only close the class when it gets too big.

At the beginning, Urbit was just a few people with the right combination of imagination and discipline to try to rebuild computing.

Urbit starts as an open-ended personal project. An “independent study PhD” to reinvent computing for a network-centric world.

Nock, the foundation of Urbit, works. Coming in at 32 lines of code, that’s 1 line of code every two months.

Hoon, Urbit’s programming language, compiles itself to Nock. Writing Hoon is much easier than writing Nock.

Tlon is founded to help support Urbit development (and is < 8 people for the next four years).

Urbit has its first web interface and serves its own website.

The first sale of Urbit address space sells out in four hours.

Our test network runs for ten months without a reboot.

Our private sale, shared only with our mailing list, sells out in six hours — limit two per person.

Tlon sells about 8% of its stake in the network to accelerate Urbit development. urbit.live gets going and starts selling Urbit IDs to the public. 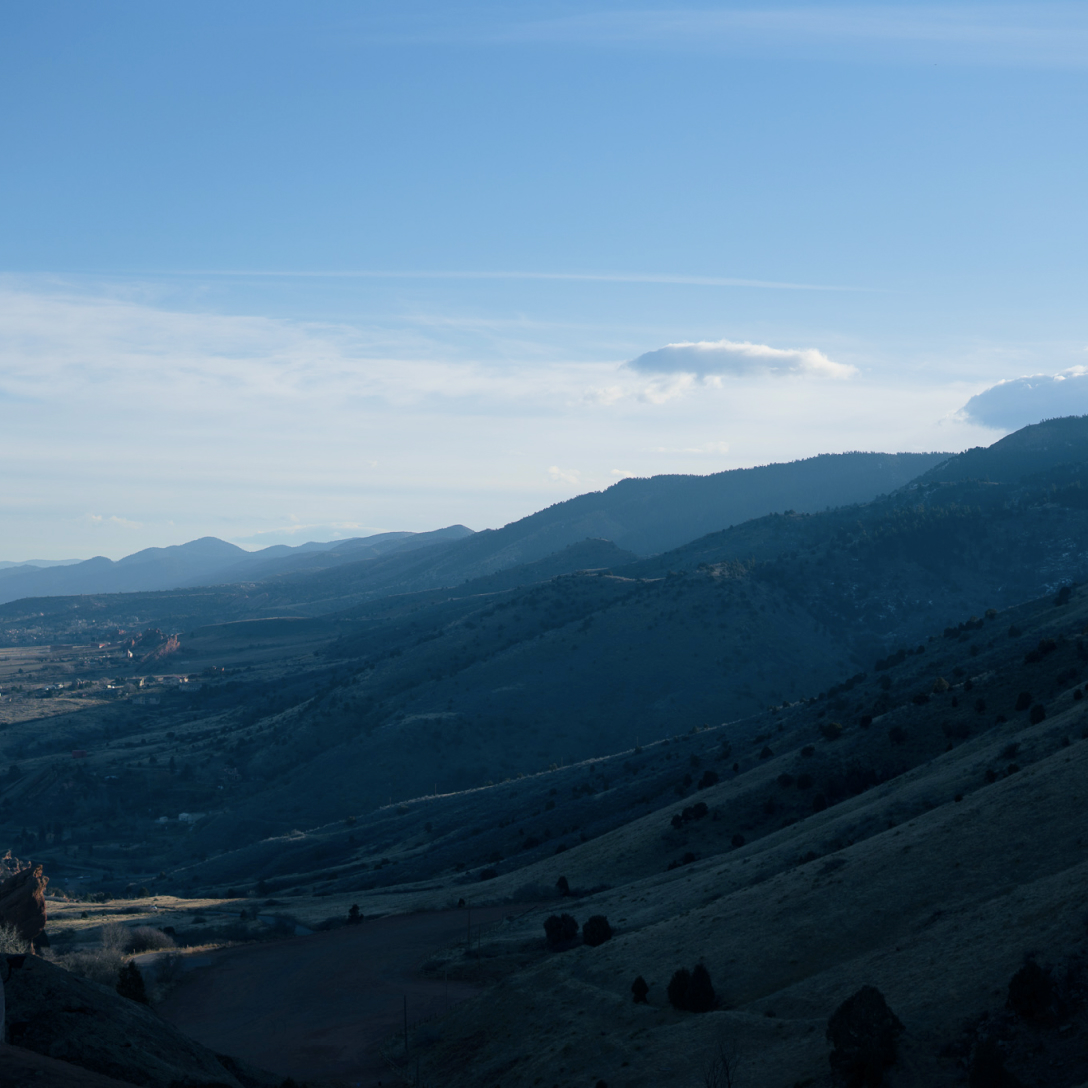 If you’re somewhat technical and you’d like to help and contribute, install Urbit and consider applying for a grant.

If you’re interested in homesteading a community when OS 1 comes out, apply here.

Or if you’re curious to try Hoon School, let us know.