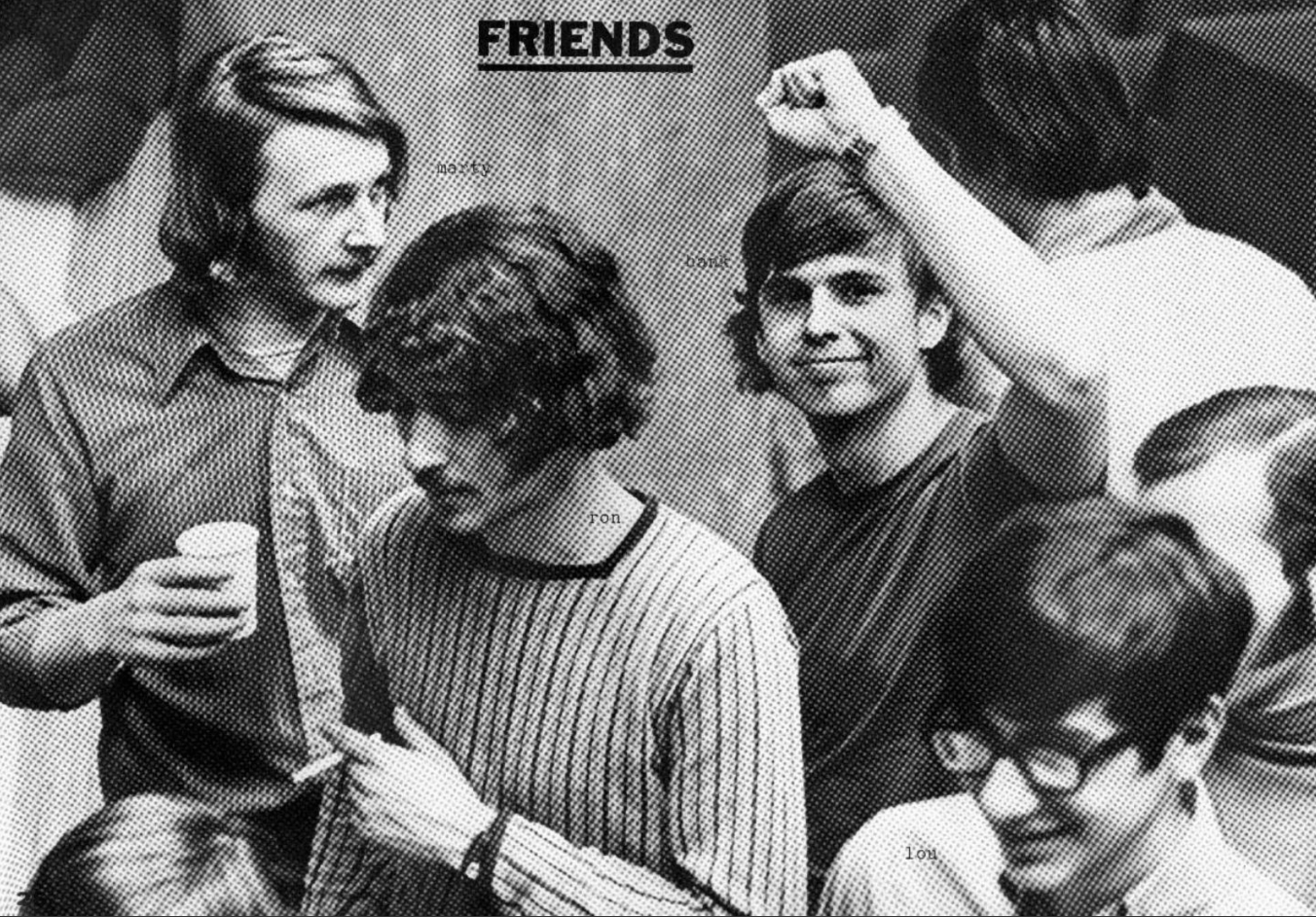 It's an exciting time here at Tlon.

The Keys team is toiling to make the Urbit Wallet air-tight and foolproof. The Urbit Wallet, a cousin to the more typical cryptocurrency wallet, is an original system for securing cryptographic assets. It's original enough to demand its own Manual, a document that Will ~hadrud-lodsef, Rob ~lodleb-ritrul, and Morgan ~hidrel-fabtel are in the process of perfecting. The Wallet Manual will be a one-stop shop for information on using the Urbit Wallet system, both general concepts and technical details.

Someone claiming to have solved a sufficiently large task with their first attempt is probably lying. The Keys team are an honest bunch, and they've decided to simplify our in-house wallet-generation software into something that produces one Urbit Wallet for each ship. That wallet generator provides secret keys to users in the form of PDFs, and these PDFs have been redesigned by Gavin ~riglur-figbud so that they are more informative and easier to organize.

Our foreign correspondents are lending their talents to the Bridge mission. New Zealand's Jared ~nidsut-tomdun has been working on the attendant key-derivation library, and is also creating the library for displaying Urbit Wallet tickets as human-memorable strings. Mark ~palfun-foslup, our beloved Dutchman, worked with Jared to develop a JavaScript interface to the Urbit constitution.

The infrastructure team has labored clanking towards the goal of making Vere less clanky. Two of Paul's ~fodwyt-ragful changes -- a custom-bytecode Nock interpreter and a new jet dashboard -- have been integrated, resulting in a faster and more robust Urbit. Nock itself was updated, too, with the notable addition being the Nock 12 "edit" operator. Paul, Ted ~rovnys-ricfer, and Joe ~master-morzod joined forces to make this happen, and borrowed our resident logician Josh ~taglux-nidsep from the docs team to check it for correctness.

All of the above points to the big enchilada: using the Constitution as the address registry for the Urbit network. Mark has capped off this week's progress by booting the Urbit testnet (with all the new Landscape features) against an Ethereum testnet, so now we can do our best to break it. Things are about to get real.