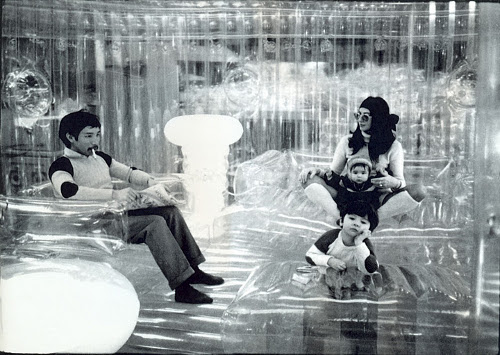 The heroic efforts of Mark ~palfun-foslup have ensured that the Ethereum testnet Constitution is transacting properly, all in the face of the testnet itself encountering a consensus-failure bug. We can now test various pieces of our tooling and Urbit functionality against really existing blockchain state.

On the Landscape side, Logan ~tacryt-socryp and Chris ~sigtus-hossyn finished integration between the mobile app and its desktop counterpart so that there is a QR-code pairing functionality. These interfaces are now in shape for internal testing.

Ted ~rovnys-ricfer has brought important changes to our build system, Ford. The latest, fastest version of that system is titled Ford Fiesta, and it's shaping up to have all the Spartan utility that its name indicates: stack traces, new Ford-specific runes, and a parser for those runes. Ted also tweaked Clay and Gall so that they use Ford Fiesta for builds.

In one of our cavernous basement labs, we've been poking away at a replacement for our beleagured HTTP server, %eyre. This new beast, dubbed %light, has benefited from the talents of Elliot ~littel-ponnys. A test version of this new vane can now hold a connection open and send a steady stream of HTTP data to the client. Big things have small beginnings...