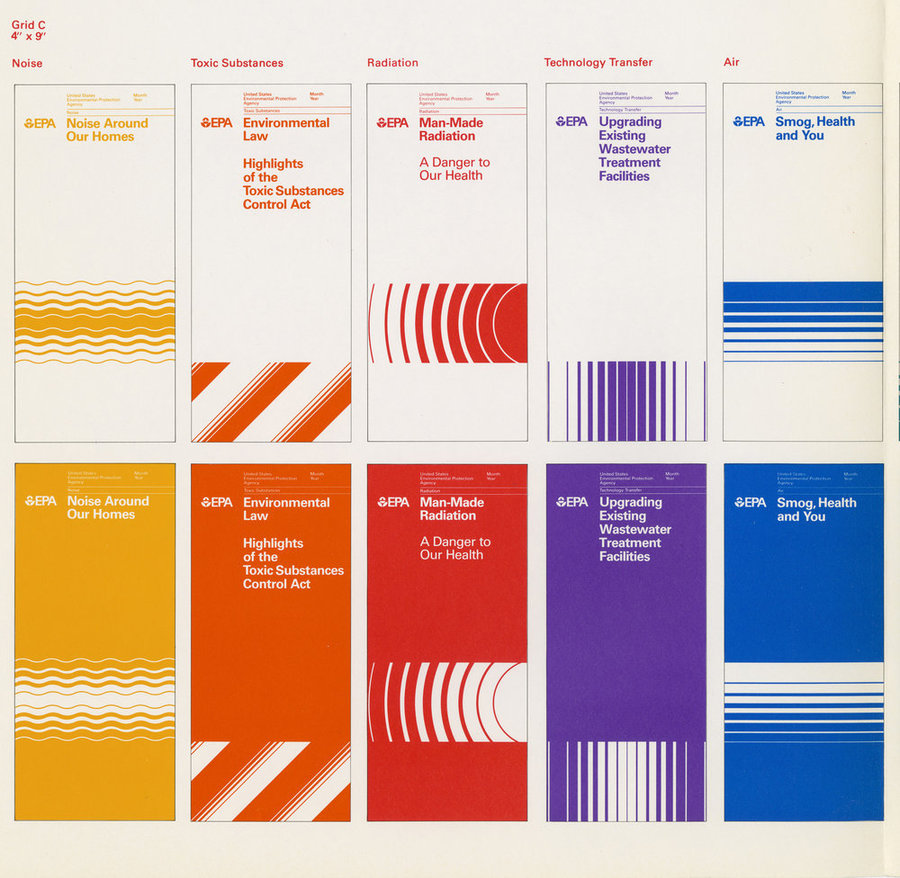 The dreams of the keys crew are finally escaping their heads. After months of excruciating reworking and fine-turning, Will ~hadrud-lodsef, Gavin ~ridlur-figbud, Morgan ~hidrel-fabtel, and Jimmy ~haptyl-wanwes have completed the client-side tools for registering Ethereum addresses to receive and access their purchased ships. The registration process begins with the emails that we've begun to send out to ship-owners. The first batch has been sent, and the next batches will go out in the coming week. If you own address space, keep an eye out for an email from the urbit.org domain.

Address registration points towards the real prize: the full ledger of Urbit ships nesting in the cozy, decentralized embrace of the Ethereum-based PKI. To this end, Mark ~palfun-foslup added some Ethereum-facing cryptographic functions in the form of jets. And they do what exactly what jets are supposed to do: take things from "unusably slow" to "actually pretty good." This means that we can start deploying Constitution transactions.

Performance isn't always a matter of engineering challenges being surmounted, though. Occasionally it's a matter of hearing the cracking of joints in something that's turning the wrong way. Elliot ~littel-ponnys felt something so ghastly: a 200-millisecond delay on every Ford build. So the search began. What was uncovered was two otherwise-benign lines that didn't get along with Paul's ~fodwyt-ragful recently merged Vere changes. Elliot handled the Arvo side, Paul charged the Vere flank, and the build-system bug was vanquished.

Yes, Urbit is a mission fearsome and sprawling, but we at Tlon live for the hunt. Tearing up and replacing the entire stack just isn't enough, so we put our own, meticulous spin on the concept of a cryptocurrency wallet. The Urbit Hierarchical Deterministic Wallet is a system of related key-pairs that have distinct powers. That's because you want it to be easy to, say, authenticate packets without having to risk a chunk of your net worth. It's deterministic because key-pairs of a lower tier can be derived from those of a higher-tier, making the whole system a nice balance of usability and security. Sound cool? Check out the details in Tlon's Urbit Proposal on the matter.