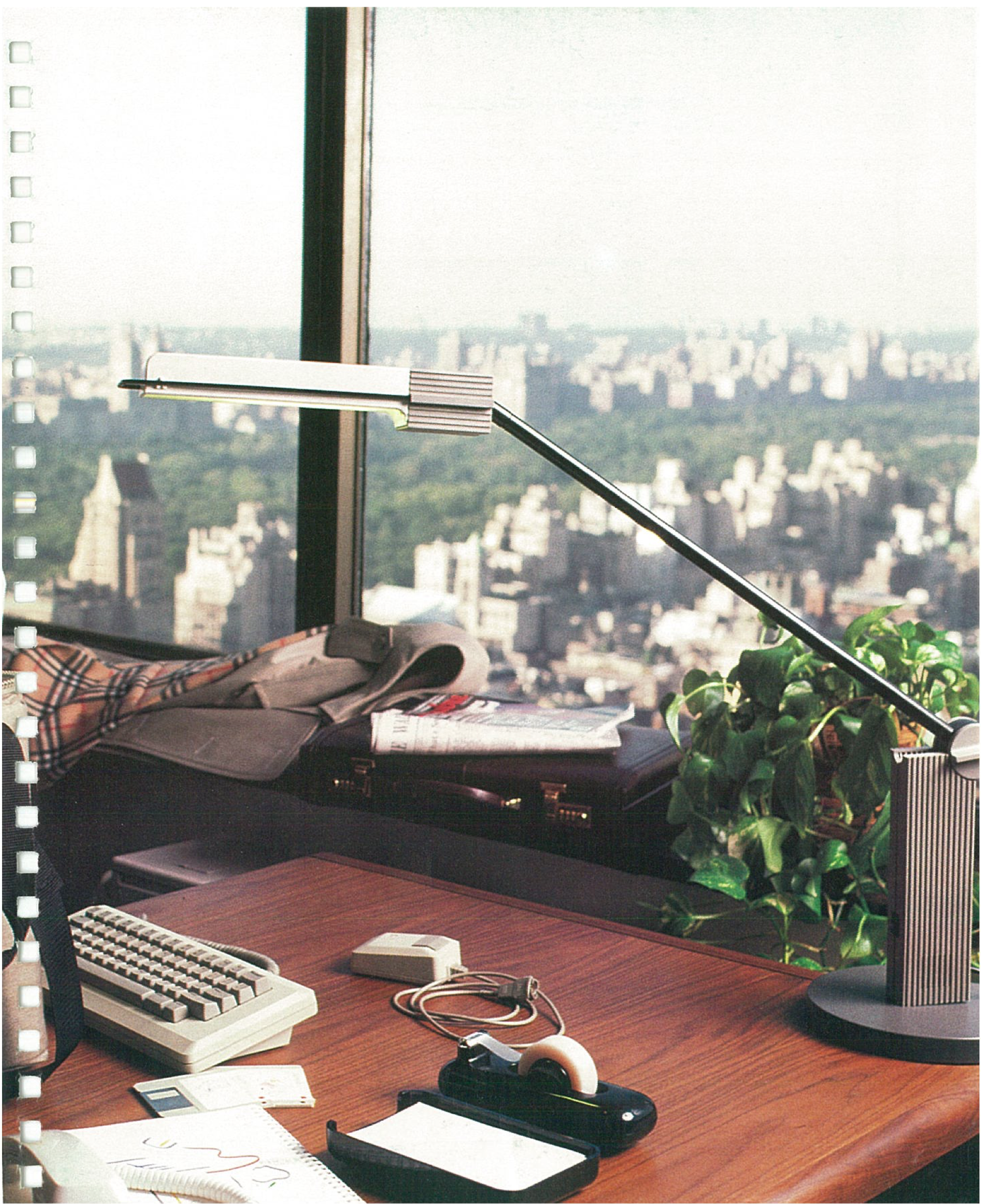 With December comes a promise of the land going to sleep to awaken renewed. We at Tlon carry spirit of the season with us, even amid the perpetual 60-degree weather of San Francisco.

The Urbit network has, indeed, been renewed. Logan ~tacryt-socryp performed a breach on the network, wiping the slate clean. All urbits must be booted again with their original tickets, which means that your crashed ships now have a second chance at life. If your ship is now experiencing connectivity troubles, don't worry: deleting your old pier should fix everything.

On the infrastructure side, Elliot the Wonderworker ~littel-ponnys brought us a gift-sack of miraculous performance improvements. He started by fixing memory management, slashing the amount that is required to be pre-allocated for cells. Next, he found multiple places where the compiler was called unnecessarily, replacing such calls with less-expensive caching. Also redundant were many type-checker calls, which were squashed as well. Elliot also updated the atom parser to remove a big chunk of latency from its operations. And, if that wasn't enough, he wrote new jets that shaved precious milliseconds from the web interface. Yes, five separate fixes, all of which add up to Urbit becoming much, much faster. The once-characteristic CLI input lag is now almost imperceptible.

Morgan ~hidrel-fabtel and Jimmy ~haptyl-wanwes are hard at work overhauling the site for the New Year, both in terms of web design and the presentation of content. The new website will also include Jimmy's primer, which neatly explains Urbit in layman's terms.

The docs boys -- Rob ~lodleb-ritrul, Josh ~taglux-nidsep, and David ~rapfyr-diglyt -- are helping out on this front. The documentation is being completely reorganized so that it's more accessible and less overwhelming. A great deal of new tutorial content will be included, and it's good enough that it might put a dent in Urbit's arcane reputation.

And finally, rejoice! The great Ethereum address-space migration has begun!