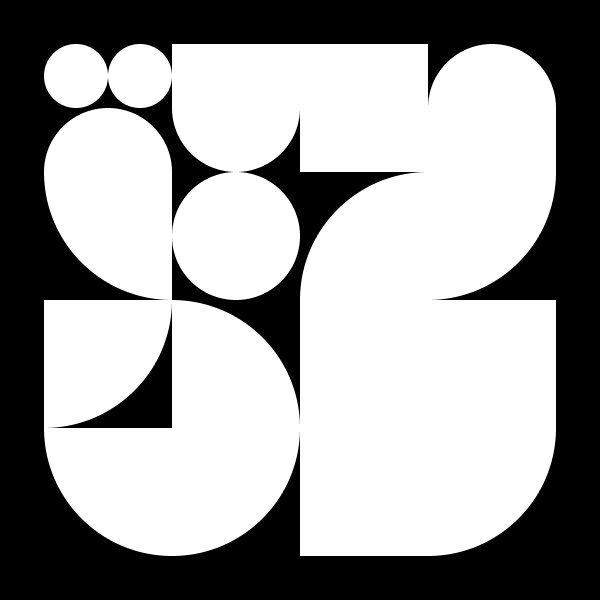 We hired somebody! We're happy to welcome to Tlon:

The interface team -- Galen ~ravmel-ropdyl, Anthony ~poldec-tonteg, Isaac V ~davtyr-nimren, Jimmy ~haptyl-wanwes, Chris ~sigtus-hossyn, Logan ~tacryt-socryp, and Gavin ~ridlur-figbud -- is narrowing in on an alpha version of MVE, nearing readiness to start testing internally. Anthony and Isaac have been getting our internal testnet set up, and Logan is ready to submit our alpha iOS app to Apple's TestFlight. We'll keep you posted about public beta testing, on the way soon.

Isaac V ~davtyr-nimren finished an in-Urbit static-site generator this week. When merged, this will give you the option to easily host your urbit's static files through a production-ready Unix web server like Nginx in tandem with Arvo's web server, Eyre. This way, you can still host fast collections while we continue to work on Arvo's performance.

Ted ~rovnys-ricfer has been at LambdaConf 2018 this week spreading the good news of ~zod and non-lambda-calculus-based functional programming. Our good friend and galactic senator Justin LeBlanc ~leb gave a talk, Hoon and You - A Functional Programming Perspective. Hopefully we can get slides and a video for you soon.

Elliot ~littel-ponnys worked more on new Ford. It's now working as its own separate vane in the kernel, %turbo, and it reloads itself on Arvo |resets and |reloads. While old %ford still exists, the next steps are to integrate %turbo with the rest of the system. Elliot has been working on a separate Dojo, Dontjo, that uses Turbo instead of old Ford. New Ford work is here, and Fora updates are here.

Mark ~palfun-foslup has been wrapping up Urbit-on-ETH constitution work this week. We're just about in our final lap, finalizing our audit reports, fixing the last of known bugs, upgrading the contracts to latest Solidity and OpenZeppelin versions, and rounding our our test coverage, code comments and documentation, and ERC721 compliance. The latest contract code can be found here. We'll come out with an official email blast and urbit.org post with more information when we're all ready to go.

Curtis ~sorreg-namtyv has been working more on Hoon. Notably, one new change on the table is switching the model-arm rune from += to +$, keeping it more in line with the $ family of Hoon syntax relating to models. The feedback from the community in /urbit-meta on this was positive. Additionally, he's been rethinking the +toga data structure for dealing with faces (variable names) on Hoon values. His research branch is here. We'll have more to report next week.

Joe ~master-morzod has been continuing work on the HTTPS project. Notably this week, Joe's been working on an in-Urbit reverse TCP proxy, so that planets behind private networks / NATs can still have their data served to ship.urbit.org via their star over Ames. With this last feature, in addition to Joe's mostly-completed libh2o, LetsEncrypt, and dynamic-DNS Gall-app implementations, the fast and secure direct ship.urbit.org feature of MVE should be primed to get tested into existence, then shipped. Joe's latest work-in-progress is here.

Josh ~taglux-nidsep and Robert ~lodleb-ritrul blazed through more doc this week. Josh's new Hoon tutorials are starting to come together. Rob has been improving the standard-library docs and has open several pull requests, to be reviewed and merged this week. The docs are getting better.

If you haven't already, give Josh's Hoon exercises a shot! (aka Hoon Bootcamp) You can find exercise set #1 on Fora here and set #2 here.

With Ted out this week and Josh focused on doc work, they're going to push back Mars Talk to next week. So, look out for next week's update for the time and topic of Season 2, Episode 7.

One last reminder: there is no Urbit ICO. Anything else that you've heard is wrong. Don't get scammed!

We hope you've been enjoying these weekly updates, now actually weekly. /urbit-meta has been really active lately. Don't be shy to pop in and meet everybody.