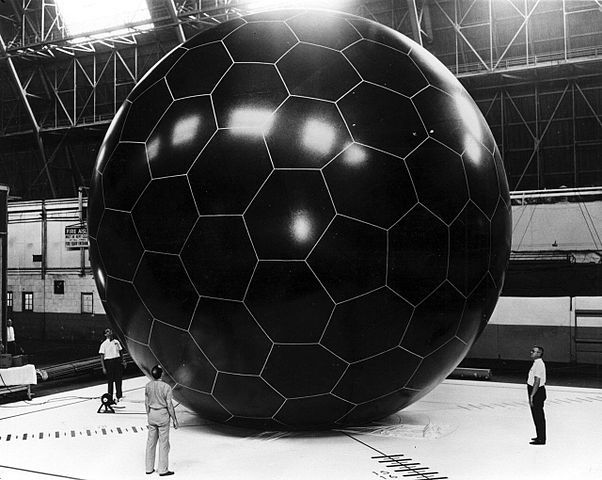 The interface team -- Galen ~ravmel-ropdyl, Jimmy ~haptyl-wanwes, Logan ~tacryt-socryp, Gavin ~ridlur-figbud, Chris ~sigtus-hossyn, Anthony ~poldec-tonteg, and Isaac V ~davtyr-nimren -- worked more on MVE. Chris deployed a new command palette for MVE to our internal testnet which we've been playing around with and are excited to ship soon. Isaac is re-architecting Collections a bit. Logan has been buffing up his read/unread code for Hall/Talk. The design team has been working for a while with our @p ship-naming scheme for a cool new thing. Gavin made this visualization program of the current @p syllables which we've been pretty entranced by: 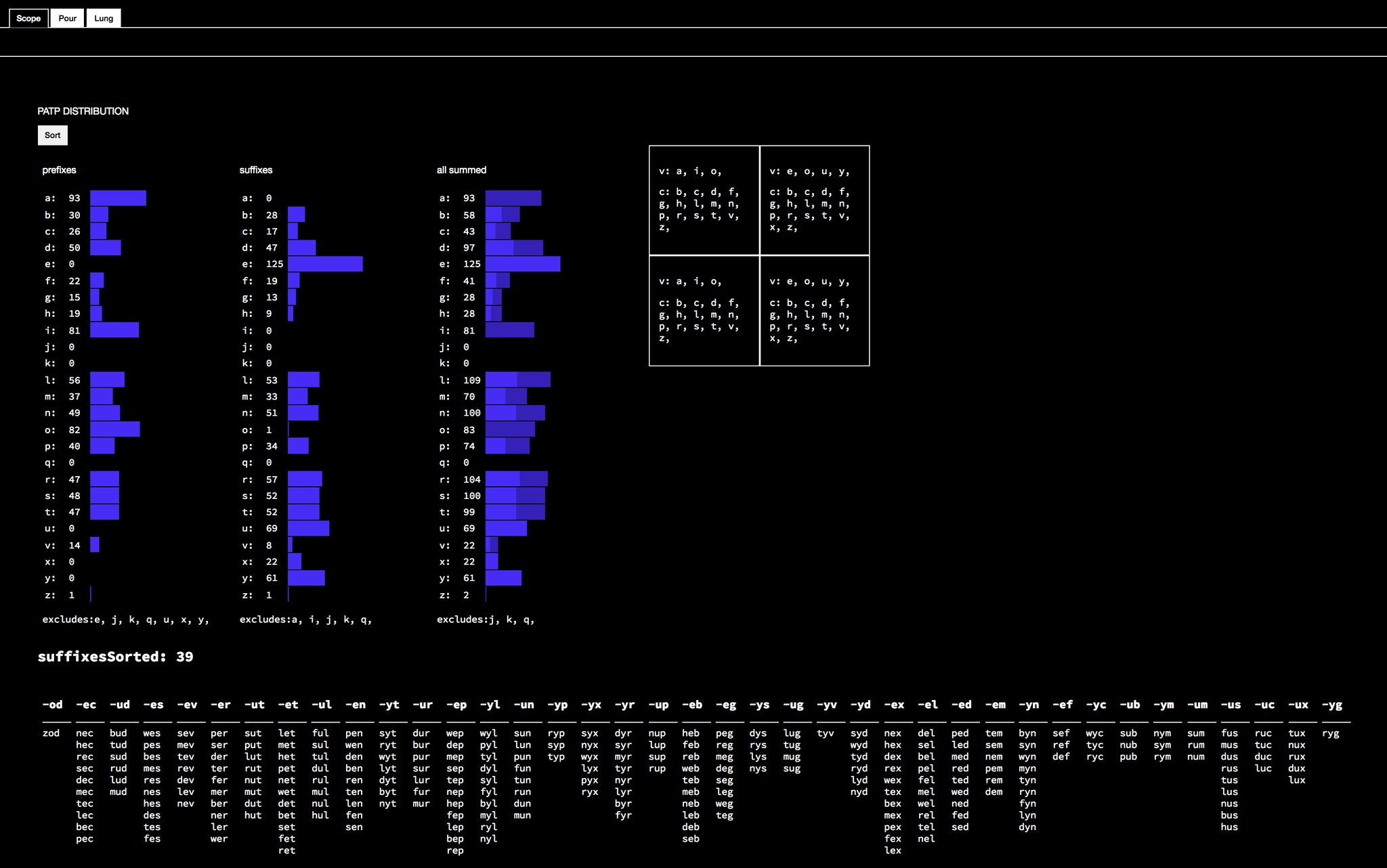 The constitution team -- Mark ~palfun-foslup, Curtis ~sorreg-namtyv, Morgan ~hidrel-fabtel, Will ~hadrud-lodsef, Anthony ~poldec-tonteg, and Ben ~mirfet-hocbyt -- worked more on fortifying our summer key-ceremony gameplan. Mark completed a BIP32 key-derivation library in Arvo. Will has a solid outline for our ETH launch plan, which we're now getting some feedback on from our crypto nerd friends. Ben, Anthony, and Galen have been scheming a MyUrbitWallet redesign while we're still awaiting our final contract audits. Overall, everything here is coming together. The latest constitution, Urbit wallet, and Arvo code can all be found on GitHub. We're still a short while away from launching all of this, but we'll keep you posted. 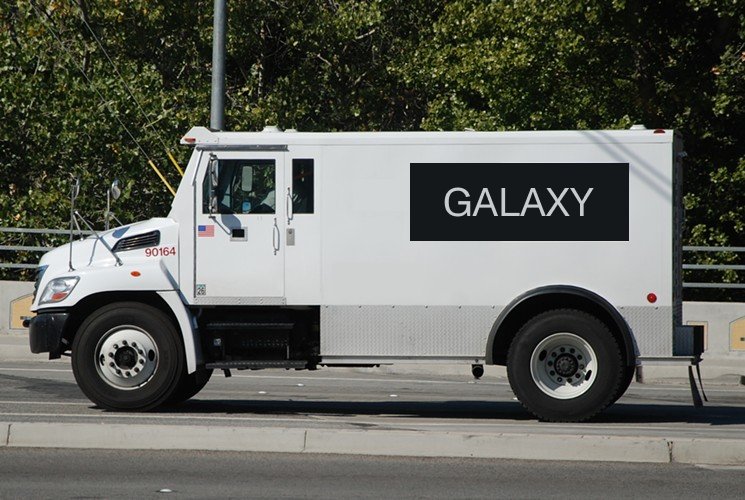 Joe ~master-morzod continued his HTTPS work, moving his development to an actual testnet to sort out the bugs entailed by generating LetsEncrypt certificates and dynamically changing server configs on running ships. In doing so, he's helped track down some of our gnarlier bugs (like this one) and provided some more food for thought for the inevitable Gall and Eyre redesigns. He's also chipping away at a UP describing all this new, exciting functionality. We'll let you know when that comes out. Joe's Vere and Arvo work-in-progrsss is on GitHub.

Curtis ~sorreg-namtyv worked mostly on internal Tlon things this week, but you might get a kick out of his current rendition of renamings for some of Hoon's symbols, pointed out in this recent Fora post: Symbol renaming.

Ted ~rovnys-ricfer and Elliot ~littel-ponnys continued work this week on new Ford. They've been hitting several frustrating bugs, and the code they had wasn't as easy to reason about as they were hoping. So to help tackle all this, they decided to start re-architecting parts of new Ford to track the statuses of builds with per-build state machines. This will entail a pretty significant reorganization of the +ford-state date structure, but they're confident this will simplify new Ford's semantics and help them get this project fully across the finish line. Ted and Elliot's latest work-in-progress can be found is here, and you can read their technical Fora updates here.

Finally, Josh ~taglux-nidsep and Robert ~lodleb-ritrul continue to strengthen our documentation. Josh is well into Chapter 2 of his new tutorials, and Rob has a couple new standard-library documentation sections which turned out to not be documented at all until now. Josh's in-progress work is here; Rob's latest pull requests are here.

And that's the way it is. Have a great week!