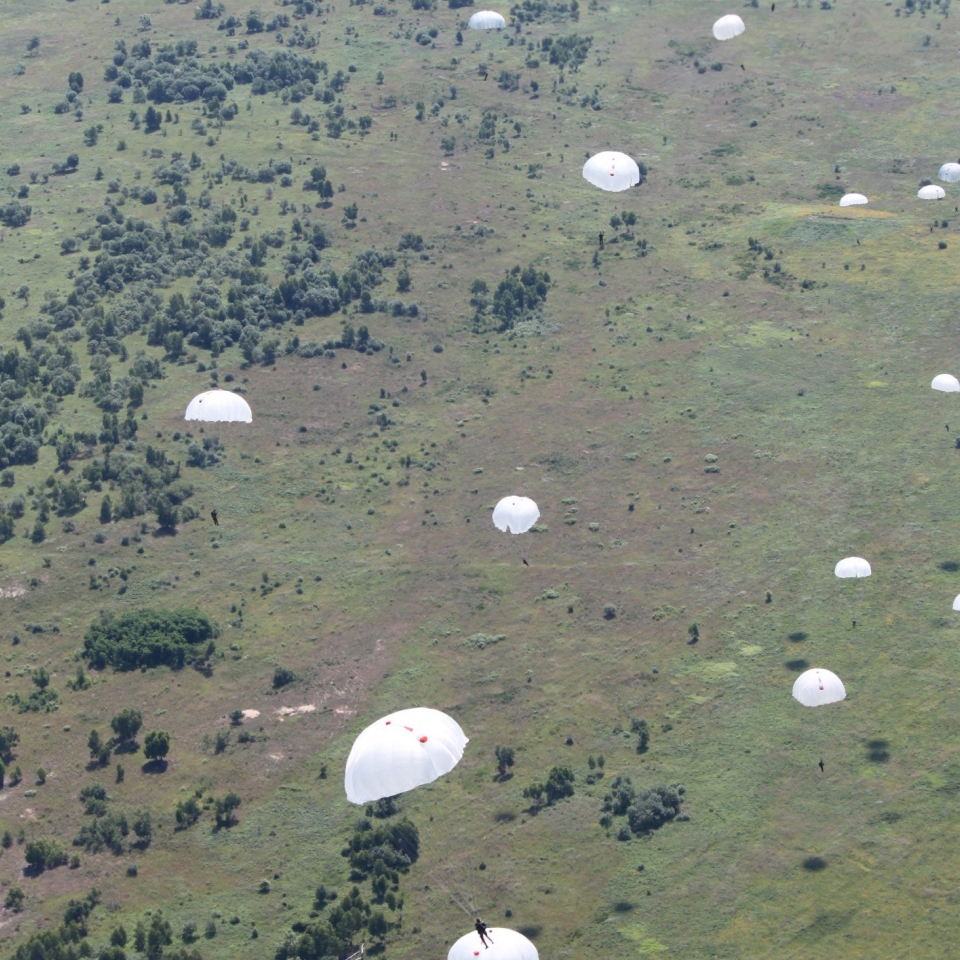 We’re thinking of everyone in the North Bay and elsewhere who were affected by the recent fires. While we’ve had a few days of poor air quality in SF, we’re grateful that it hasn’t been as bad as last year.

Here are some updates from the Tlon team:

1 - Tlon has been on tour! We just got back from Berlin where we gave a talk at the Lightning Conference. Check it out. While we were there, we talked to the World Crypto Network.

2 - If you’re wondering what all this Bitcoin stuff is about, we summed it up here.

3 - We’re offering a free, introductory-level online course on Hoon, the programming language that’s designed for use with Urbit. Hoon 101 begins on November 11th and runs for six weeks. Sign up here.

4 - We’ve got a new version of Ames (the Urbit OS / Arvo networking protocol) compiling and up to date with master. ~pilfer-pandex also wrote some compiler documentation that is getting rave reviews around the office. ~wicdev-wisryt was so inspired that he added tab completion to the Dojo and built a language server.

6 - The next San Francisco meetup is on November 15th. RSVP here.