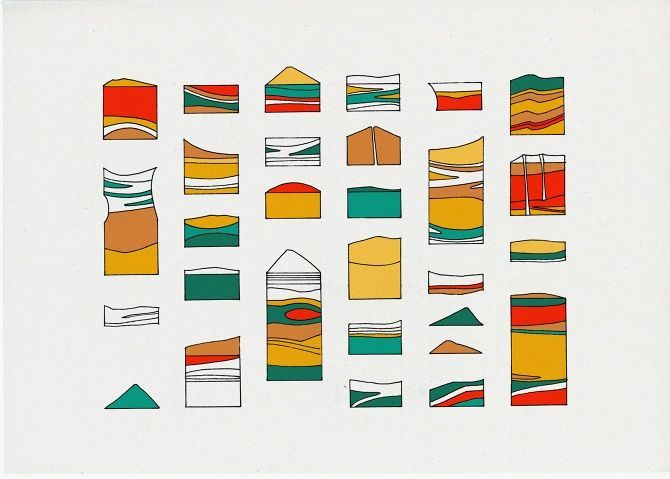 We breached successfully. You can read about what we fixed. Issues ocassionally crop up as people join the network, but it looks to be smooth sailing as we make our way toward cc-release and new %ames.

The nice folks behind @urbitlive discovered a bug in @p leading to planet name-collisions. Due to a subtly incorrect implementation of the cryptographic algorithm we use to scramble planet names – used to dissociate them from their parent stars – a small percentage of people with different Azimuth points could end up with the same planet name. For example:

We announced the bug on Twitter today, and a conversation has been ongoing on Github. It appears we've settled on a solution, outlined in this 3-line suggestion from @max19, which elegantly corrects the implementation of the algorithm while preserving all existing planet names – a truly miraculous solution that came out of nowhere. Thank you Max!

Stay tuned for a post with a full report.

Jared ~nidsut-tomdun spent the week on the @p debacle and more than once generated all four billion planet names to check for collisions. Ted ~rovnys-ricfer spent much of the week thinking about redesigning the PKI only to realize that the existing design is quite good. Logan ~tacryt-socryp and Isaac ~novlud-padtyv started working on the next major revision to Landscape. Ben ~pitmug-roptic quietly started working on 64-bit Vere. ~pilfer-pandex brought the hammer down on the pronunciation debate.

Tlon is at the beginning a new batch of work for 2019, so new proposals are popping up almost daily. Morgan ~hidrel-fabtel is working on revamping our proposal (“UP”) system so that the outside world can more easily participate in all of the work that’s going on. Anthony ~poldec-tonteg and Jared ~nidsut-tomdun are also working on standards for our repository documentation and open-source development process.

Our Austin meetup and San Francisco AMA were a blast. You can watch the recording of the latter on Youtube. Thank you for coming and for all of your questions!

Out there on the Internet, people are starting to build their own platforms around Urbit and Azimuth. There are now multiple planet stores and at least one active online community. It's exciting to watch the community start to grow all by itself.