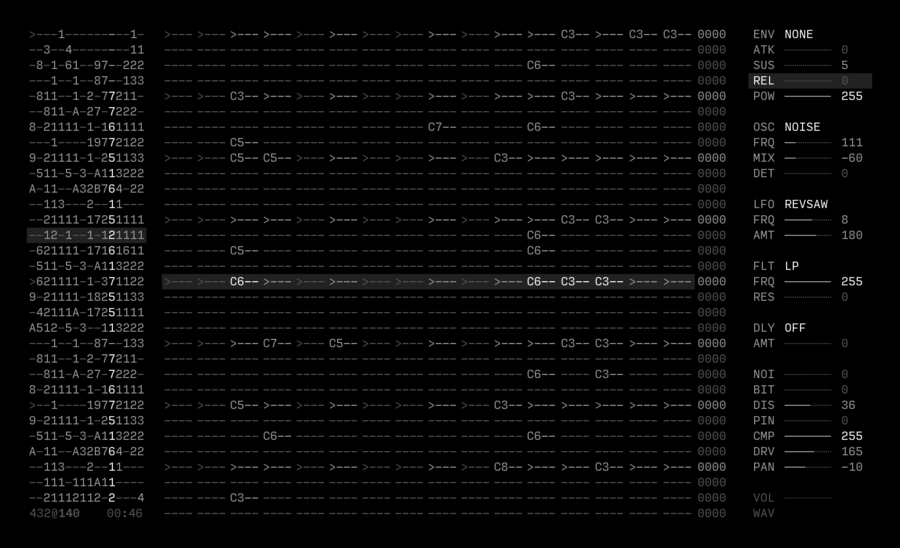 — from Marabu by Rekka & Devine

In other news, the Interface Team started a Twitter account to share work in progress, there's been lively discussion on urbit-dev, and we published a roadmap.