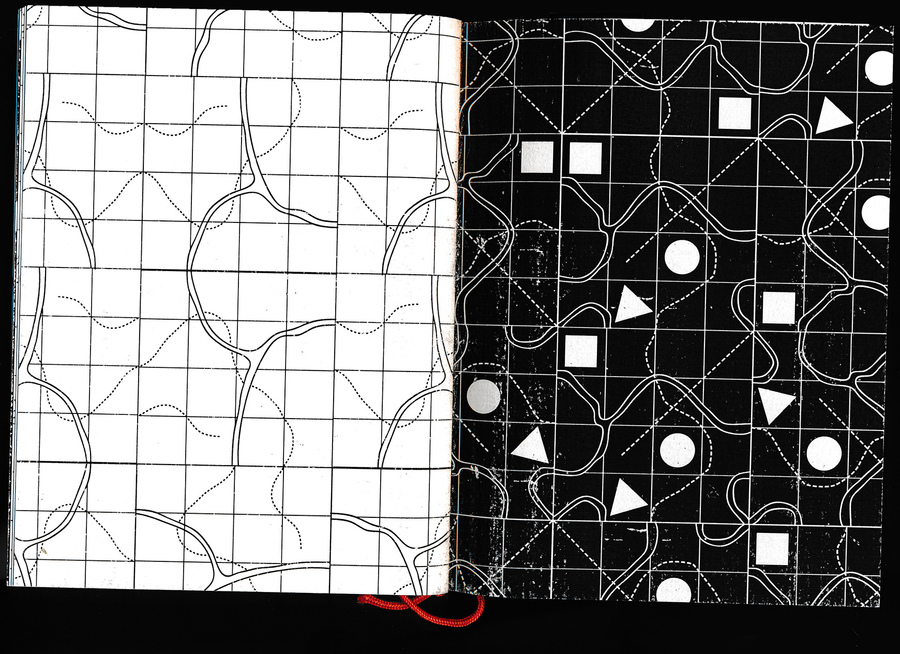 Logan ~tacryt-socryp has been working with Isaac ~novlud-padtyv on a new chat interface to replace Landscape and recently finished a chat wrapper API on top of Hall that enables significant performance gains, simplifies the API, and enables fine-grained unread counts per chatroom.

Ted ~rovnys-ricfer published an initial new Ames proposal to urbit-dev and abandoned the aloe branch for alef, where the initial few thousand lines of code have now been checked in.

Joe ~master-morzod worked on the DNS magic behind arvo.network, jet compilers with ~pilfer-pandex, cc-release argument parsing, and rewrites of cue and mug.

Morgan ~hidrel-fabtel has been reaching out to community members. If you're interested in talking with us about your experience with Urbit so far and what you'd like to see in the future, please let us know at support@urbit.org.

In other news, the urbit-dev mailing list has been lively, urbit.org now deploys automatically thanks to Netlify, and we're getting ready to breach the network for cc-release next week. Follow @zodisok for updates.