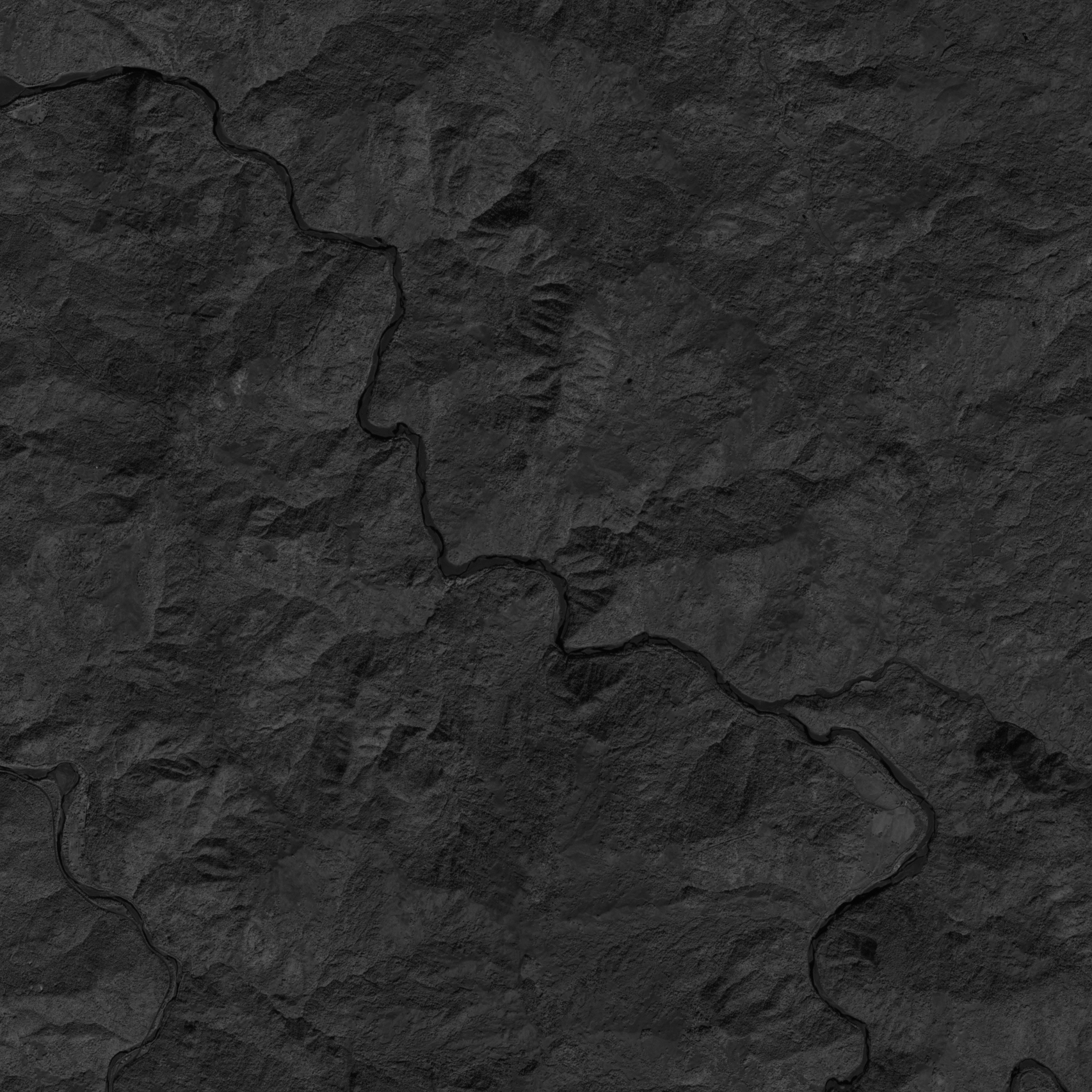 Jared ~nidsut-tomdun has been putting final touches on the Urbit 0.8.0 (formerly "cc-release") and pushed new versions of azimuth-js and urbit-key-generation.

Philip ~wicdev-wisryt improved his new async monad and its example apps. Read more about that here and in the original PR.

Ted ~rovnys-ricfer, with Philip, made progress on new %ames architecture and implementation. Follow along with some of the recent discussion in this post.

Elliot ~littel-ponnys finished an initial implementation of ring signatures in Arvo, including a basic voting app, described in a post to urbit-dev. He also worked on a forthcoming Haskell rewrite of Vere with ~pitmug-roptec and his multi-process Urbit "Nuevo" design.

Joe ~master-morzod worked on some Hoon bugs, reviewed the lighter-than-eyre branch – which won't be released in 0.8.0 – and has been working to simplify the DNS magic that makes ship.arvo.network work.

~rigdyn-sondur is on the home stretch with 64-bit Vere.