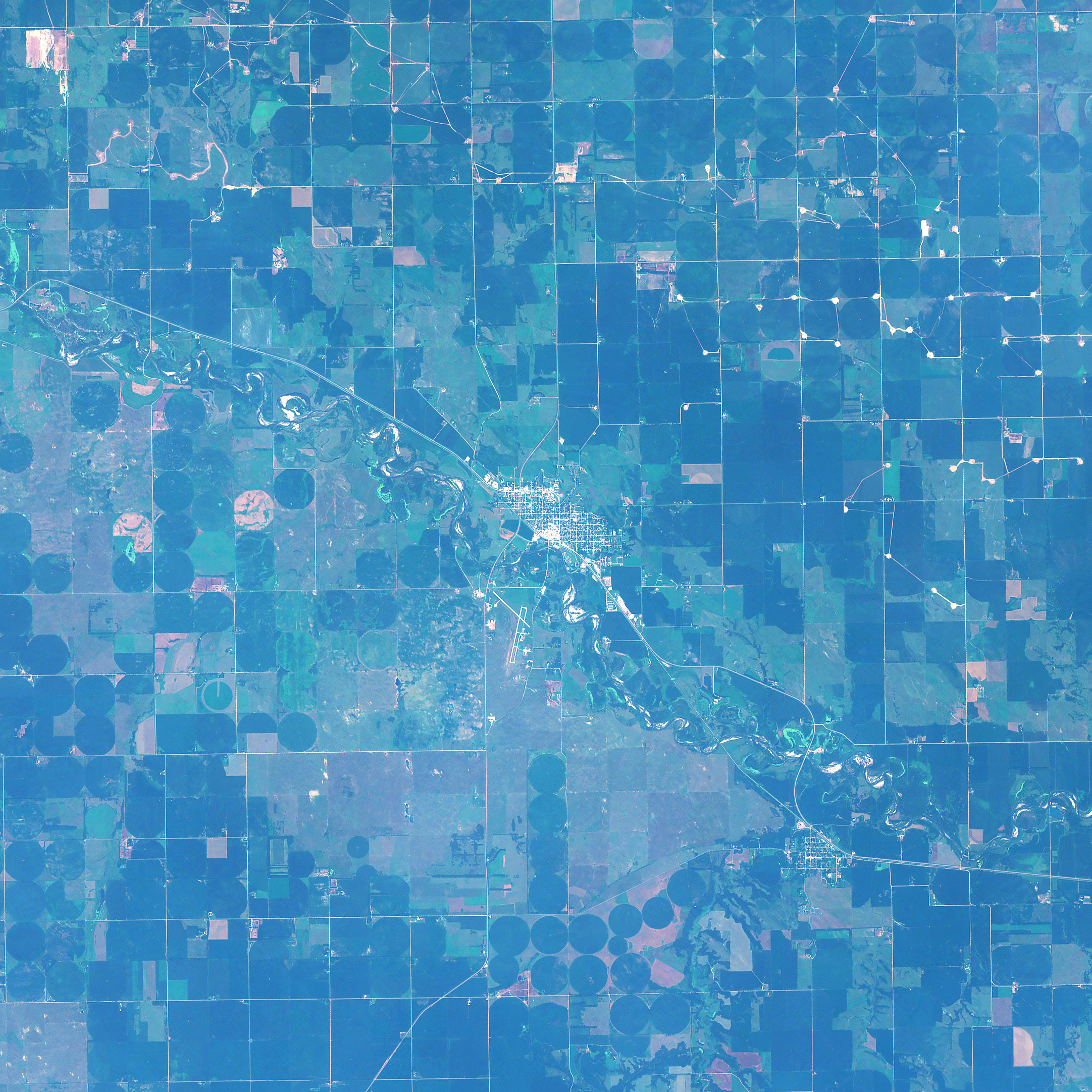 We released Urbit v0.8.0 this week and breached the network. See the release notes. The Arvo sourcecode – previously in its own repository – has been merged into the Urbit repository, and Urbit now builds with Nix.

Amongst many exciting improvements and overall greater network stability, v0.8.0 comes with a new version of Landscape, which provides a framework for writing new apps and feels much more like using the operating system Urbit is.

We ran into a slew of issues with the network after launch, which were fixed in part thanks to a modification to Vere that allows direct event injection, thanks to Philip ~wicdev-wisryt. You can find ~zod.2019.7.23 relase notes here.

Jared ~nidsut-tomdun now the maintainer and release-manager of Urbit, spent much of the past few weeks testing and then shepherding v0.8.0 out the door.

Joe ~master-morzod has also been preparing v0.8.0 for release, fixing numerous bugs, and simplifying Urbit's automagic DNS (*.arvo.network). He's also been looking into integrating Jaque – a Graal/Truffle Nock interpreter intended to replace much of Vere – and an :acme rewrite.

Ted ~rovnys-ricfer has made great progress integrating new %ames "alef". It can nearly say |hi to itself.

Elliot ~littel-ponnys has been working on an example social application that makes use of ring signatures in Arvo, called "Safe".

Ben ~pitmug-roptec has been rewriting Vere's 'daemon' process – the part that interfaces with the host system – in Haskell toward improved maintainability. He's also working on a new language, called Conq.

Mark ~palfun-foslup has been working on next-gen Bridge with Matt @shrugs, and Peerlist, a mechanism for peer-discovery on the network.

Isaac ~novlud-padtyv and Logan ~tacryt-socryp shipped the new Landscape, which features a brand-new interface designed around an OS-like home screen and the ability to integrate new applications. Landscape too has been merged into the Urbit monorepo.