A brief update from Tlon 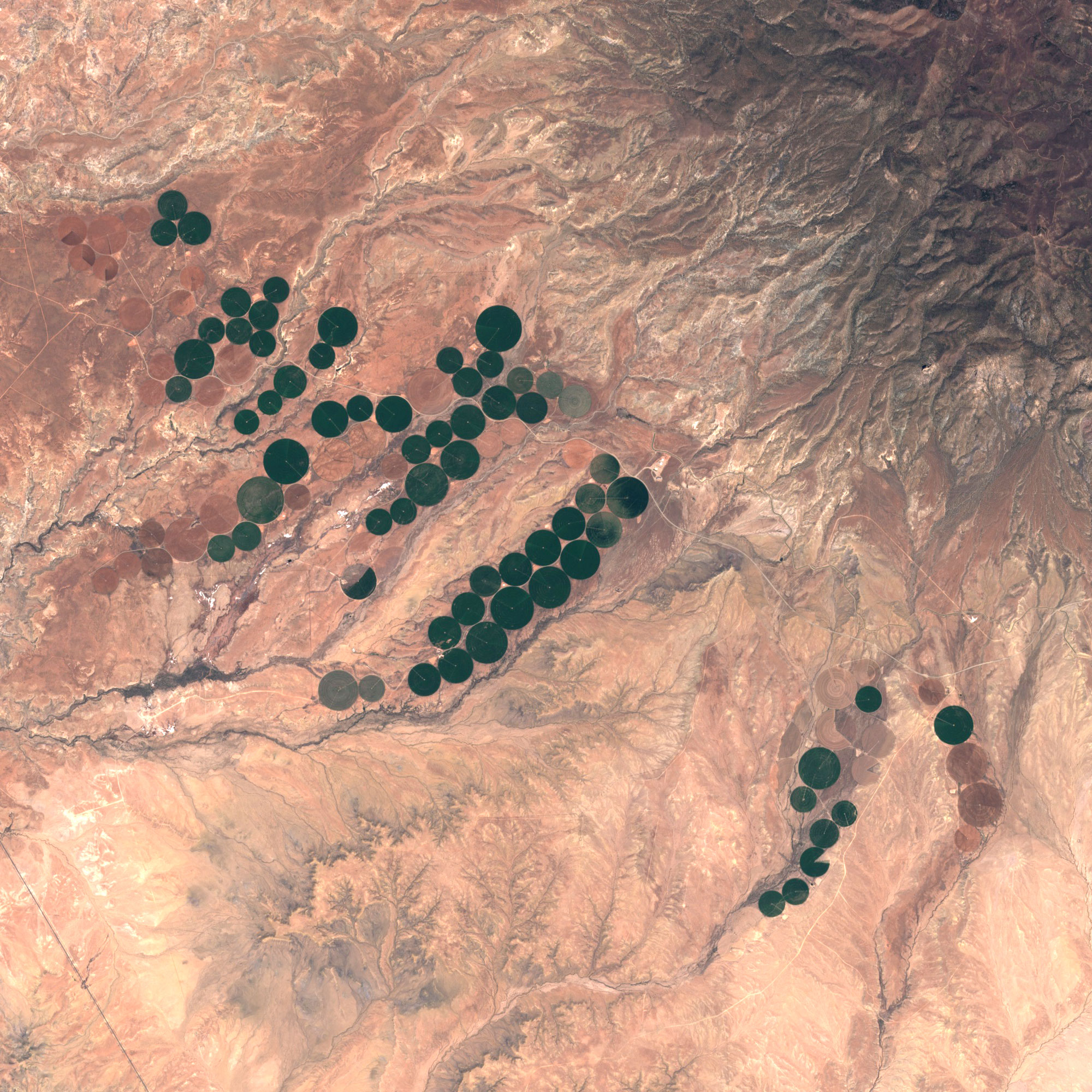 In the past few months Landscape has gotten a lot of upgrades for users and developers: it now functions as a single-page application instead of a bunch of separate applications, which lets us start to tackle previously trickier features, like notifications, while also being much, much faster to use and navigate. It also allowed us to reinvent the build process to be much simpler.

We’ve started deploying Landscape using a content-delivery network; each OTA, your ship will now receive a hash, and with it download and store Landscape. We want to prioritise, in the mid-term, the ability to move quickly to patch issues and provide a better experience using Urbit, while still leaving the door open for improving the system in the longer term. For now this should help improve performance and stability considerably, as previously the Landscape delivery over the air could easily lead to memory problems and sink ships.

Last week we wrapped up our current slate of work by shipping a new Groups experience: including publicly joinable groups, multiple admins and moderators, and a simplified back-end for developers. This update also included some user experience changes:

This means instead of using paths to join chats, or notebooks, you will use paths to join groups. This also lets us restore the feature to easily create linkable paths to your public groups inside any chat. The labyrinth returns.

We’re also working on delivering a new, keyboard-oriented, searchable navigation bar -- alongside new controls and settings for Landscape users. With both improvements we want to provide the ability to use Landscape primarily by keyboard if you so choose.

We’re also beginning to plan our next slate of work: we are preparing to make the leap to the OS2 codebase, and it involves quite a bit of research, but it’ll arrive sooner than you think…

That’s all for now!