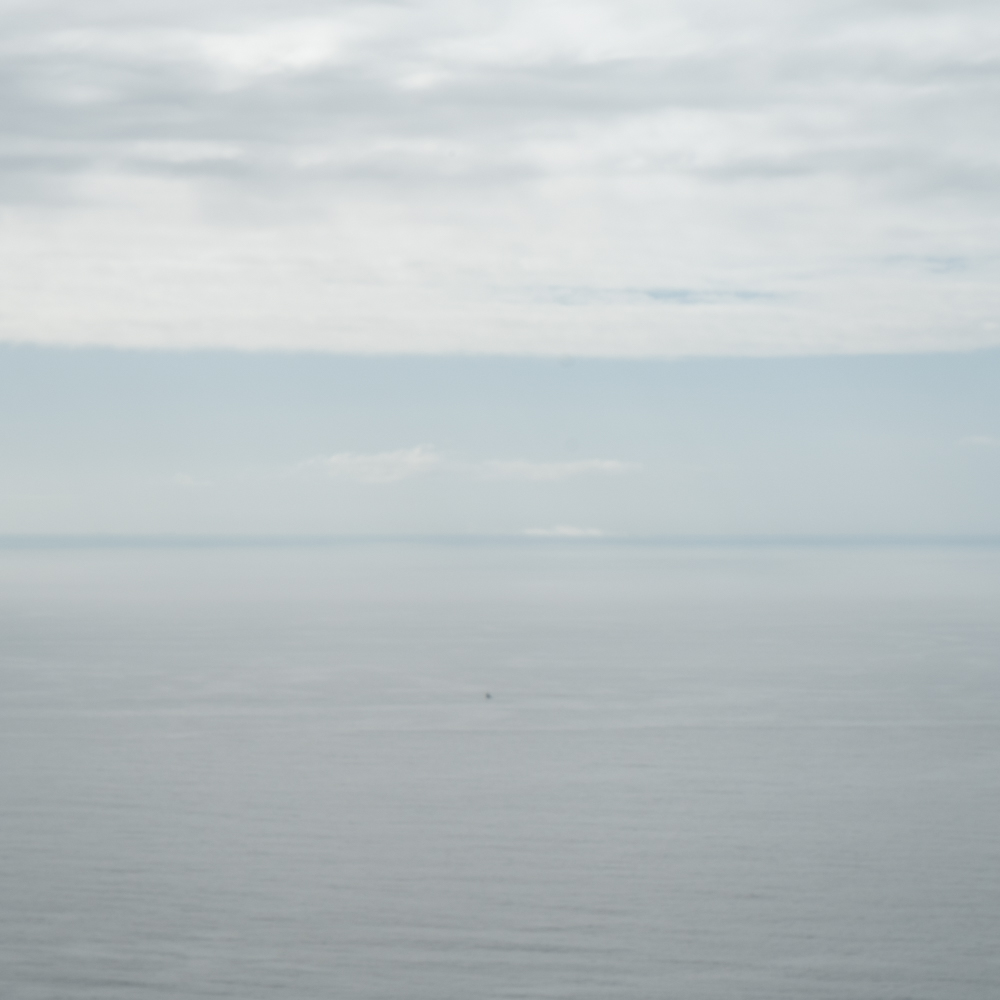 The daily work of building a new OS from scratch is so engaging and exciting that we habitually forget to even take stock of what we’ve accomplished. We’re fixated on the prospect of moving the world on to Urbit, starting with ourselves.

It’s a good thing I have a recurring reminder to write these updates. While our focus is on the future, it’s good to get a sense of the rate that we’re moving forward, and to let everyone know what’s been going on. We’ve made great progress over the past few months.

We’ve got a new interface, Urbit 0.8.0, Hoon School, and a grants program among lots of other updates. We’ll go into detail about all of these, and talk a bit about where we’re headed next. The system is improving at a really good pace. We intend to keep it up.

The other day I got an email, clicked a link, and got a planet. A real, live, piece of cryptographic property with paper wallets and everything. It took about two minutes. And at the end, I could have easily sent invites to my friends.

This experience is part of a completely new Bridge, the interface for interacting with your Urbit identity. The beta experience we’re testing today is quite stripped down, but it’s a huge improvement over the last Bridge release. Clicking a link is a lot easier than downloading source code, running it from the command-line, and probably running into a python-related error.

Getting to this point involved rewriting Bridge from scratch, figuring out how to host it securely, building infrastructure to fund the requisite transactions involved in registering a new identity, and setting up a service to send emails (and dispose of them afterward). We've also redesigned our paper wallets to make them simpler and clearer.

We still want to get this new version of Bridge a bit further along before releasing it to everyone — but we’re excited about it. We didn’t quite get to the point of building an affordance for payments, which we had hoped to do, but that’s coming later.

We want everyone to have an Urbit identity. And we want it to be incredibly easy to get one, so we’ll get Bridge out this month with a new urbit.org (more on that below).

The other area of identity-related work was Sigils — the algorithmically generated images that go with every Urbit identity. (We’ve got a blog post in the works that covers how we created these, which is a good story that needs to be told.) The original version of Sigils didn’t look very good at small sizes and a few collisions were found (thanks to urbit.live for helping to discover the collisions). The new, improved sigils have no collisions and look great at small sizes.

As a team, we want Urbit to be our primary computer, our last computer, our permanent computer. And we want this now — or at least as soon as we possibly can. We’re both ambitious and impatient.

The frustration that we can’t move onto Urbit today propels us forward. The system saw major updates over the past few months all the way through the stack. On the Arvo side, we divide our work into Infrastructure (everything in the kernel and interpreter) and Interface (everything in userspace and the front-end). We’ll start with Infrastructure progress first.

We’re very nearly to the point that all the kernel-level code in the system has been written by our current team. The one remaining vane that deserves a rewrite (Gall) has had a major cleanup by Jared just recently. The Ship of Theseus approach does appear to be working. The infrastructure team is doing fantastic work and has really deepened their ownership of the system. The Urbit of today is on the road to becoming a great piece of system software.

The biggest infrastructure-level milestone was the release of Urbit 0.8.0. We introduced a new process-separation architecture, implemented the correct bootstrap sequence, moved to LMDB for persistence, replaced our http vane (%eyre) and moved to Nix for our build system.

To put it simply, Arvo is now much more stable and durable. During the beginning of the year we were seeing bugs and instability that were frustrating and unacceptable. While there are still issues on the live network, none of them terrify us much. We also implemented the ability for users to ‘individually breach’, which means that you can now reset your Urbit without waiting for us to reset the network.

We don’t just build infrastructure for others to develop on top of. We build interfaces too. At the top of the stack, we released a completely new Landscape, the interface for Arvo. This new interface makes it possible to build other ‘modules’ for Arvo that go beyond chat and publishing.

This new Landscape is a complete departure from the last direction. Your Urbit now has a simple home screen that launches individual modules and it’s relatively easy to create new ones. We’re all enjoying using Landscape around the office. It’s still a bit of a prototype — but it’s quite a good one, I think.

In moving to this new model we decided to narrow our focus to desktop only for now. We’ll return to mobile again next year — but first we want to get the desktop experience right. We’ve pulled the iOS app from the app store for the time being. I’m personally sad to see it go, since I enjoyed using it. But our prior iteration of Landscape just wasn’t quite right.

This version of Landscape is, I think, the last one that we’ll call a prototype. Over the past few weeks, since shipping this, some amazing work has been happening on the interface front. We have a systematic approach to building interfaces on top of Urbit that’s very promising, albeit just getting started. We’ve already put out one post about Landscape's future, with more posts to come.

We had quite a bit of interest in our second session of Hoon School. We ended up with 150 people enrolled in Hoon 101, and 42 in 201. The 101 session just ended, with a lot of positive responses and feedback from the participants. We learned a lot doing it and got quite a bit of interesting new example code.

Hoon 101 started with students with little to no programming experience. Hoon 201, which is just getting underway, covers more advanced topics. We’re quite curious to see what comes out of it.

We’re also adding features to Landscape to make it more amenable to use by Hoon Schoolers. Good examples include code evaluation within Chat (for office hours), and the ability to pin posts in Publish. The next crop of Hoon learners will be able to use Urbit to learn about Urbit.

Aside from Hoon School we’re always updating our documentation. Most notably, we added search to the docs (finally). This was a much needed feature that makes the docs much more usable.

We also launched our grants program quietly, but all of our available bounties were quickly claimed nonetheless. We’re ready to give away more address space to contributors and are excited by how quickly people got involved.

We also did some experimentation with holding events on Arvo. We held weekly AMAs for while, and hosted a few meetings with the community. With the new UI out, our public channels have been a lot more active. We’ll surely be holding more on-urbit events in the future — but for the time being the conversation in urbit-help is a lot of fun.

Urbit.org is about ready for a refresh — so we’re in the process of rebuilding it. We have, for a long time, told the story of Urbit by describing the system technically. We think Urbit can be explained much more simply and much more concisely. We’re working to put together a new set of materials in this direction.

We’d also like to populate urbit.org with a lot more content about what we’re working on and thinking about. We do a reasonable job of writing updates, but many of our projects get released without any background info. Tlon and the Urbit community are full of smart, thoughtful people — and we’d like to do a lot more to surface their work. We plan to close out the year with both a new website and a lot of writing about what we’ve been building. Not everyone wants to read the source code!

That covers it for now. If you have questions or want to chat — find us in ~dopzod/urbit-help. See you online!