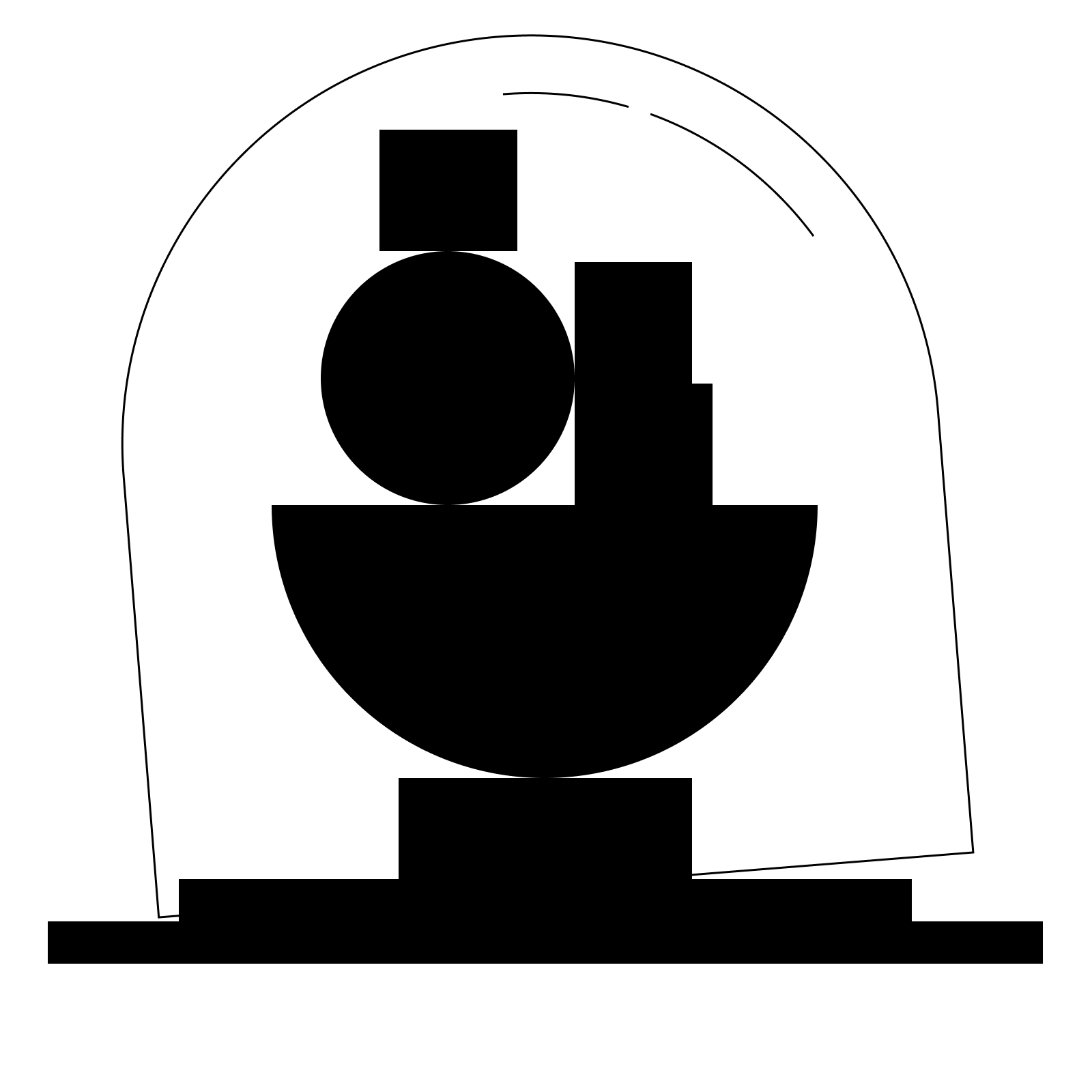 We often get so busy that we forget to tell you what we’ve been up to. Here’s an update on what we’re doing and where we’re headed with each layer of the stack.

Next year we’ll begin to move away from some of the MEGACORP software we use in the office, and replace it with our own tooling. There’s some exciting work happening in that department, but we’ll cover that in a future post.

For some related recent thinking on all of this, see The 100 Year Computer, The State of Landscape and Azimuth as MultiPass.

For now, let’s just look at what’s on the immediate horizon:

At lunch the other day someone on our team said something like, ‘We built a complete and working public key infrastructure, but we haven’t told anyone.’

It’s true. Azimuth is operational, secure, and well tested. It’s a pretty cool piece of technology and it’s out there in the world for anyone to use. It also doesn’t require that you use Arvo — Arvo happens to make use of Azimuth, but Azimuth itself is a completely separate system.

So the question is why haven’t we told the world about it?

I tend to think that in order for a technology to succeed it has to not only be an important technical innovation, it also has to be easy to understand as a product. And that’s our answer: we’ve undersold Azimuth because we want it to be easier to understand by using, not just by reading the code. Azimuth is quite an elegant piece of technology — but that doesn’t matter until it has a great user experience to match.

That’s why, in the near term, we’re focused on building on top of Azimuth ourselves. We can’t ask others to go down roads if we haven’t already been down them.

Azimuth is beginning to feel like multipass, with a variety of ways to use Azimuth points without ever booting Arvo

The Arvo interface has always been held back by Arvo’s technical immaturity. This is still true to some degree. The system has not stabilized completely.

But! We’ve been using Landscape quite a lot lately. I use it daily, in fact — even on my phone. An encrypted (although not audited — so let’s not call it ‘secure’), authenticated chat where I own the keys and can read the source code feels really nice to use. The interface isn’t as good as we’d like, but it’s not bad. Landscape is a great preview of where we’re going: a simple, permanent, self-sovereign computer.

There are still rough edges, and Landscape is not nearly general purpose enough, but we have plans:

We’ve often felt like it was far too early to invite others in to the system.

As long as we’re up front about the state of this 100 year computer -- that it’s live, but incomplete — I think it’s a good thing to welcome people on board. There’s plenty to play with, experiment with and explore.

Hoon school was the first effort in this direction. We intend to do a lot more: