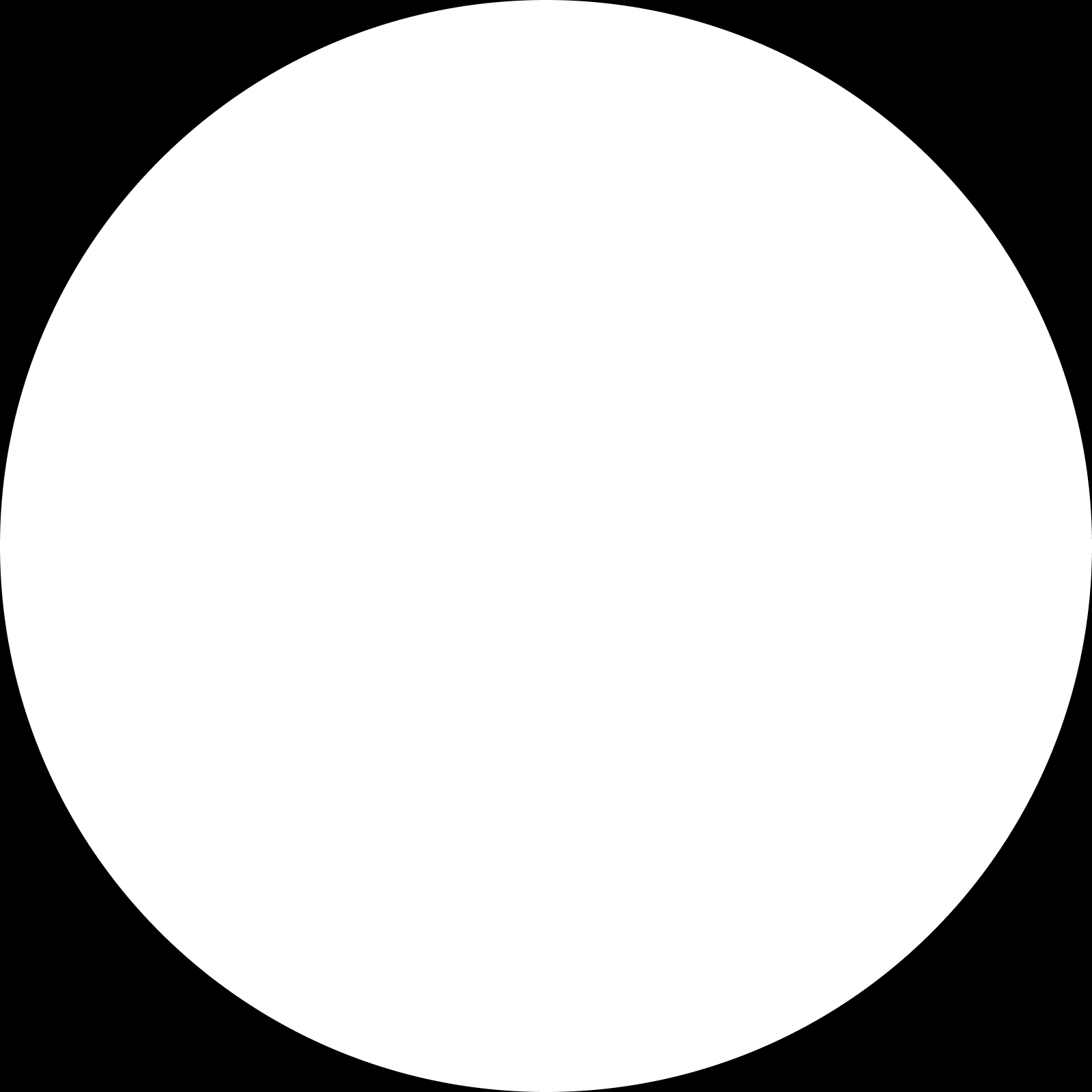 It’s been a long time since we last discussed separating the governance of urbit.org from Tlon. In the last few weeks, we’ve taken steps to make such a separation real. In this update we’ll discuss the background that led us here, why we’re doing this now, and what this means for Urbit.

At present Urbit is an open-source project developed primarily by the company Tlon. Urbit is an ambitious project with a long roadmap, which has required both careful guidance and resources to sustain its development. These resources have been Urbit’s address space, which have value in direct proportion to the value of Urbit as a platform. Naturally, Tlon has been focused thus far on making Urbit into a platform that people want to use.

Ultimately, Urbit presents more possibilities than any one organization can manage. We anticipated this, and set aside address space for urbit.org, which we’ve often thought of as some type of software foundation. As Urbit matures to the point where Tlon can shift from developing the platform to developing products on the platform, urbit.org is meant to continue to improve and maintain the parts of Urbit that many will come to rely upon.

When we last discussed this, in early 2019, we weren’t quite ready to pull the trigger on setting up urbit.org. We weren’t sure if a software foundation would be the right structure, didn’t have the resources to tackle the overhead, and Urbit wasn’t yet stable enough for Tlon to focus on anything but platform development.

Urbit is really starting to look like a platform. Tlon has put tons of work into making Urbit stable and performant, we’ve launched OS1, and hosting services are on the horizon. Meanwhile, the grants program and Hoon School were initiated, and community members have been contributing learning materials, issuing patches to Urbit, and building new applications in userspace.

With a stable platform taking shape and a strong community forming that wants to help build Urbit, it’s time to make urbit.org real. We’ve had plenty of time to think about what it should look like, how it should work, and who should lead it.

Our plan is to run urbit.org as a protocol—we’ll treat it like a real entity, but instead of dealing with the administrative details of setting up such an organization, we’ll incubate it within Tlon and give it a mandate: To competently distribute address space as a means of improving Urbit.

On that note, allow me to introduce myself: I’m Josh1, the new Interim Director of urbit.org. I’ve been a follower of this project for several years now and more recently a fairly active community member. I first became fascinated by Urbit as a programmer that saw the potential in a clean-slate OS; I later became compelled by a future in which social computing becomes small, friendly, and human-scale again.

My background is predominantly in building software, companies, and teams—most notably Starcity, where I am a co-founder and CTO. Starcity2, like Tlon, is focused on enabling communities to flourish. While the approaches couldn’t be more different, the goal of bringing people together in fundamentally human ways is shared.

My goal is to leverage urbit.org to ensure Urbit’s success. I want to see a world in which Urbit is used by my friends, family, colleagues, everyone I know. To get there, much is left to build.

To that end, the first objective of urbit.org is to recruit builders and give them the tools to succeed. I’ll be focusing heavily on providing technical support to developers that engage with us via Grants, outreach to the wider developer community, supporting the efforts of those that are creating educational courses and documentation, and enlarging the contribution surface by exposing it to other programming languages3.

The product work that Tlon is doing is crucial to Urbit’s long-term success, so I’ll also be leveraging bounties to more directly accelerate their development efforts. Landscape represents the clearest example of a cohesive vision for Urbit’s use. The existence of a polished product built on Urbit demonstrates to the world that the platform is robust and capable, and the growing community seems eager to help. You can expect more bounties very soon that provide a direct connection to the Landscape roadmap.

As I’m only just getting started, I’d love to hear your thoughts. If you’re working on any grants you’ll hear from me soon, and if you have an idea that you want to pursue, I’m here to help you make it happen. You can reach me directly via Urbit as ~wolref-podlex or by email at josh@urbit.org.

I look forward to working with you.

But my friends call me ~wolref-podlex.

We’re also really into the idea of being the first builder of housing on Mars. Just saying...

We call this project Airlock. You’ll hear more about it soon.