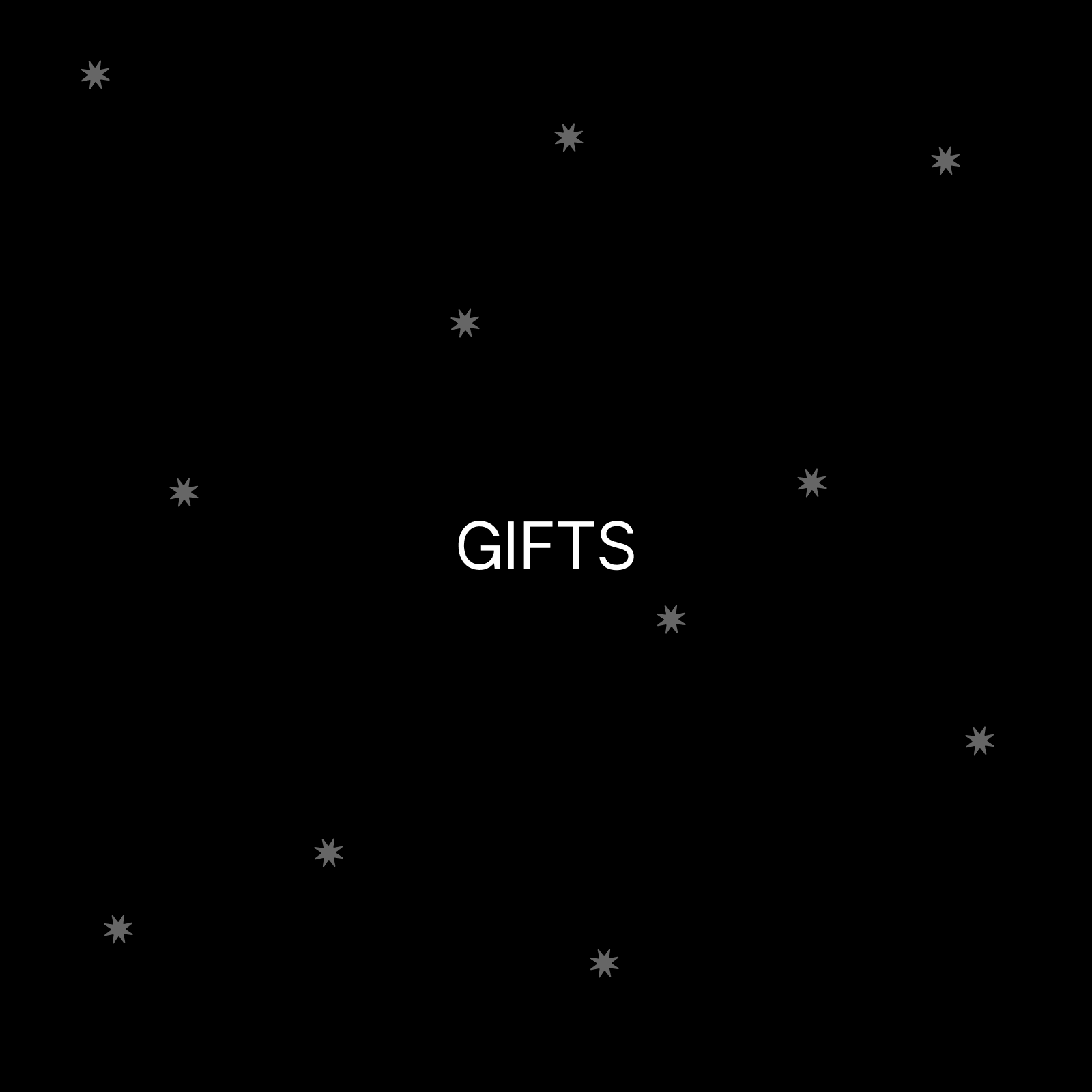 Twice a year we distribute address space to those that have made valuable contributions to Urbit. Now called our Gifts program, the gifting of address space has been part of Urbit long before we had a grants program.

I'm happy to announce that urbit.org has a record number of gifts to distribute to community contributors for the period from February to August of 2020. Because the gifting of address space is an old tradition, and the last several months have seen an unprecedented amount of user growth, let’s talk about why we do this.

One way to think about Urbit is as infrastructure for powering digital communities. We’ve talked about this before in some detail, so while I won’t rehash the “why” of that here, I’ll reiterate that what we really want is a digital world that's generated by the communities that inhabit it.

We know that digital communities need better technology with which to generate their world; just as importantly though, they need people to inhabit and develop them.

Tlon and urbit.org can’t bring the world into Urbit alone—we need community members to help us. By distributing address space to a variety of people that can invite their friends and families, the network can grow faster, more organically, and with a wider range of diversity.

Currently, the majority of available address space is owned by Tlon and urbit.org, but it won’t stay that way. Instead, we want to give address space to folks that want Urbit to succeed. Because we’re custodians of something valuable it’s important that we are intentional about how we handle it. We treat that responsibility seriously.

Gifts are one of the ways we invest in the future of the network. We look for others that see Urbit’s value and engage in building the digital home that they want to live in. They ease the learning curve for people new to Urbit, contribute to the technology, and create thriving communities.

Gifts are being awarded for a variety of reasons this quarter. As usual, there have been plenty of code and documentation contributions, but this time around we’re also recognizing those who have evangelized Urbit, been active in guiding newcomers to the system, and developed thriving communities within Landscape.

Gifts are being awarded using the following criteria:

Bronze: one star for continuous contributions over the last six months in at least one of the above areas.

Silver: two stars for creation of something exceptional and/or contributing across many categories.

Gold: three stars awarded to one contributor who has contributed at a volume that indicates a high degree of care and ownership.

Without further ado, here are the recipients:

~radbur-sivmus has more or less become an unofficial member of the interface team by tackling an absolutely immense amount of Landscape-related work.

Thank you to all who contributed to making Urbit what it is today!