An interview with the founder of Holdersland 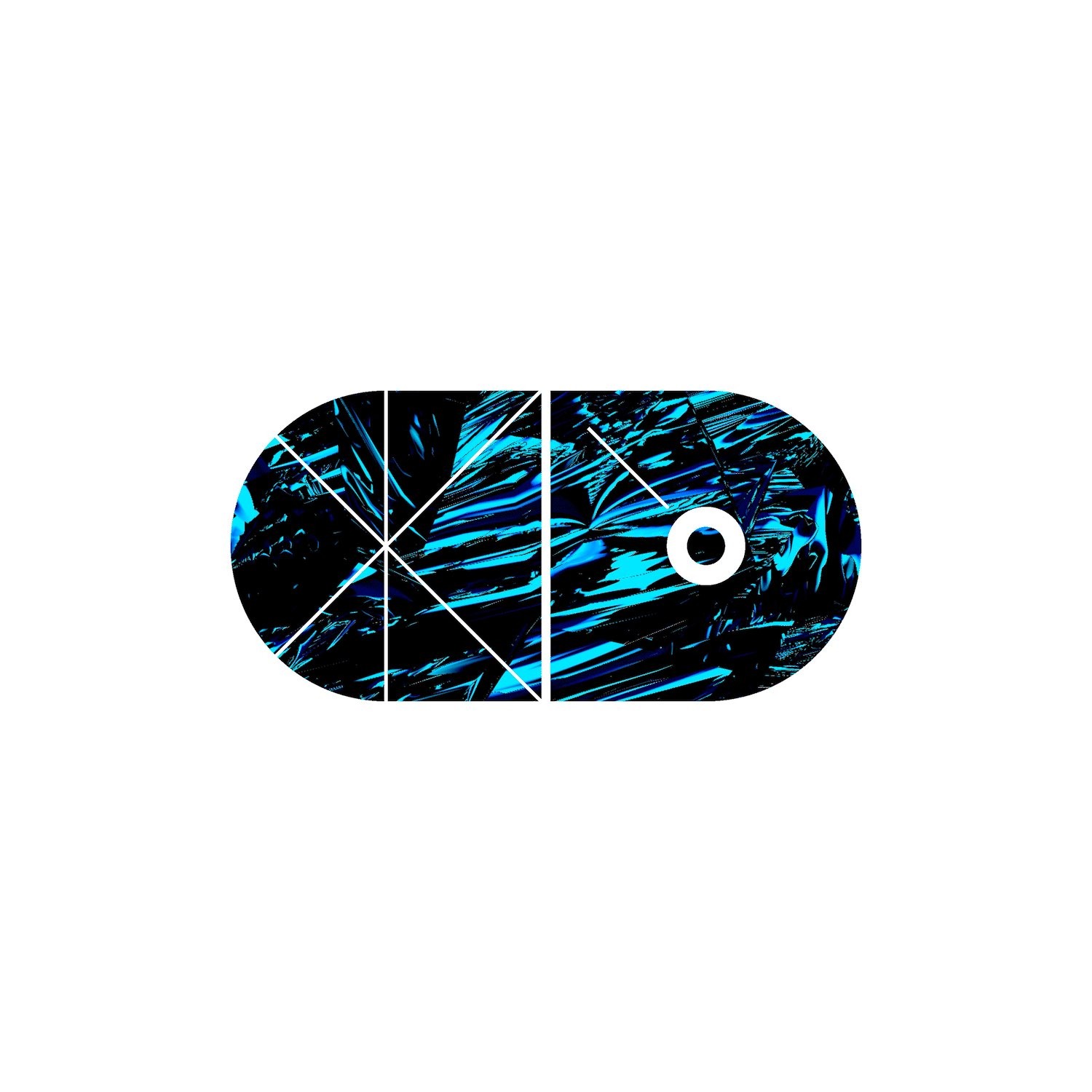 We sat down recently with Haleek Maul to discuss the current state of NFTs and the future of Urbit IDs and digital communities.

Are Urbit IDs NFTs? Sure, they're ERC-721 non-fungible tokens which you can buy on OpenSea—but to be clear, we made them way back before the word "NFT" had entered mainstream consciousness. An Urbit ID is a number that is used to generate both a phonetic name and an avatar (what we call sigils), but it is so much more than your average NFT—it is a key to an entire digital world.

We built Urbit IDs for digital communities and the people they’re made of. An Urbit ID is a decentralized and pseudonymous identity perfect for your collective, commune, squad, team, or DAO. Unlike most addresses or social identities, you own your Urbit ID like you own your crypto. Your Discord handle might be free for now, but as the saying goes, if it’s free then you’re the product. On Urbit your ID is actually yours and you pay for it up front. You can log into third party apps or software without ever relinquishing control of your data. What is yours stays with you. IDs themselves can be owned collectively—there are already DAOs on Urbit who jointly own stars and galaxies.

Urbit IDs are evolving and generative. They’re generative because some IDs spawn additional NFTs which themselves can be bought and sold. For instance, each star can spawn 65,535 planets, and each galaxy can spawn 255 stars. The network itself is evolving, meaning that the network can be upgraded via a majority vote by galaxy holders. Urbit IDs and the Ubit network itself are inherently dynamic.

At Urbit, we support communities of all kinds. We recently granted Holdersland ten Urbit IDs: four stars and six planets to be auctioned off. Haleek Maul (his Urbit ID is ~fosmex-hocmel) will be creating custom artwork for each of the sigils. The proceeds of the auction will help support Holdersland in bringing blockchain technologies to the Caribbean. The auction will go live on September 16th, 2021 on holders.land/urbit.

Tell us a little bit about yourself and Holdersland.

Sure. My name is Haleek Maul and I’m a multi-disciplinary artist. I was born in America and came to Barbados when I was three years old. I’ve been making music since 2007. I put out my first debut project in 2012 and since then it has been a process of creating art from the stuff flowing through my mind.

Holdersland is a digital extension of my artistic project—a way of creating change in the world around me. When I was younger, there weren’t many artists like me coming from Barbados. I was into a lot of niche electronic and club music and felt alienated from the larger conversation. Holdersland is a way to help creative people in the Caribbean connect with like-minded people around the world, especially using new technologies like blockchain. So I founded Holdersland in 2020 when I left my record label after four years. I felt like music institutions was archaic and didn’t feed into my other artistic practices. I wanted to create an institution that captured the full creative practice—all the way from creating to selling. Most importantly, I wanted to get artists from Barbados and the Caribbean involved in global conversations around art and technology.

It’s a company centered around Caribbean intellectual property. We’re trying to help people get connected with new web3 technologies, especially artists. Holdersland is an aggregator that helps connects those who are interested in new technology with those those who actually develop it.

For example, there is a lot of math that underlies music. Part of our project is to extract these mathematical principles and see how they can help generate new forms of art that can be widely distributed. So we’re working to build our own projects and work with users to adopt some of these new technologies. It’s a community of people centered around these values. We plan to implement voting, governance, and incentive structures into the community soon.

What do you think is the link between your two main interests: music and technology?

I’ve always been interested in technology. Anyone who has made music in the last twenty years has had to get involved with tech. Especially if you’re a producer. There are many young kids who are downloading music software and messing around with it, and in the process becoming knowledgeable about music production and design. Science and math live right beside art.

I was also into web development when I was a teenager and was very interested in how the internet worked. This led into the work I’m doing with Holdersland. Technology, more often than not, is concerned with collaboration and communication. But in order to develop new technologies we often need to talk about nitty-gritty details. This requires detailed knowledge of particular technologies.

What is the great hope or promise with new decentralized technologies like blockchain or Urbit?

They lower the barrier to communication and trade. Especially for countries like Barbados, we don’t have access to the world market. But now with these networks, and assets like NFTs, we can engage in commerce without borders. It allows new entrants to join the market.

It also allows new financial relationships and funding structures to emerge. Rather than have a few people contribute $20k, you can have hundreds of people contribute $100. Once again, this lowers the entry for people to invest is early-stage projects. This changes the way that companies build and ship products.

Brain drain is when skilled workers move abroad for more profitable employment. These new technologies allow native Carribeans to stay where they are while earning money. Using these new technologies, the Carribean can prosper while not losing its unique character and cultural identity. Crypto is permanently going to change the distribution of wealth and culture around the world.

Discord is a fine community solution, but it’s not ideal. There’s an endless array of plugins and dependencies that makes Discord unstable. However, it is a good mixture of an office, a storefront, and a club: I can do my work, sell assets, and just have fun. Communities are important. People naturally want to be in communities, we just need a better solution than Discord. Especially one that’s crypto-native and allows for commerce. Urbit is a one-stop shop that could fill that gap.

What is the collaboration between Holdersland and Urbit that’s happening this week?

I’m producing some custom sigil artwork for a set of stars and planets. Both the Urbit assets and artwork will be auctioned off together. The proceeds from the event will go towards creating a community music studio here in Barbados and technology education around the island.

A lot of people here in Barbados don’t even understand what crypto is. A lot of the work being done around this project is to raise awareness about the potentials of this new technology. I want this to be a general springboard for the Caribbean to gain greater technological literacy. That literacy is an important step for lower-income people to drastically change their situation.

What are you looking forward to talking about on the New World Energy panel at Assembly 2021?

I want to talk about how to migrate communities onto Urbit. How to use Urbit as a new platform for niche cultures found around the current internet. Also the great strength and power provided by Urbit’s digital identities.

NFTs can be very powerful—there are a lot of possible applications of a unique digital asset. It’s already dissolved geographical boundaries which will help countries to export their intellectual products freely. Countries need first to gain knowledge around these technologies and their economies will follow.

The Promise and Paradox of Decentralization