An interview-based podcast series about the Urbit project, as told by those working on it. 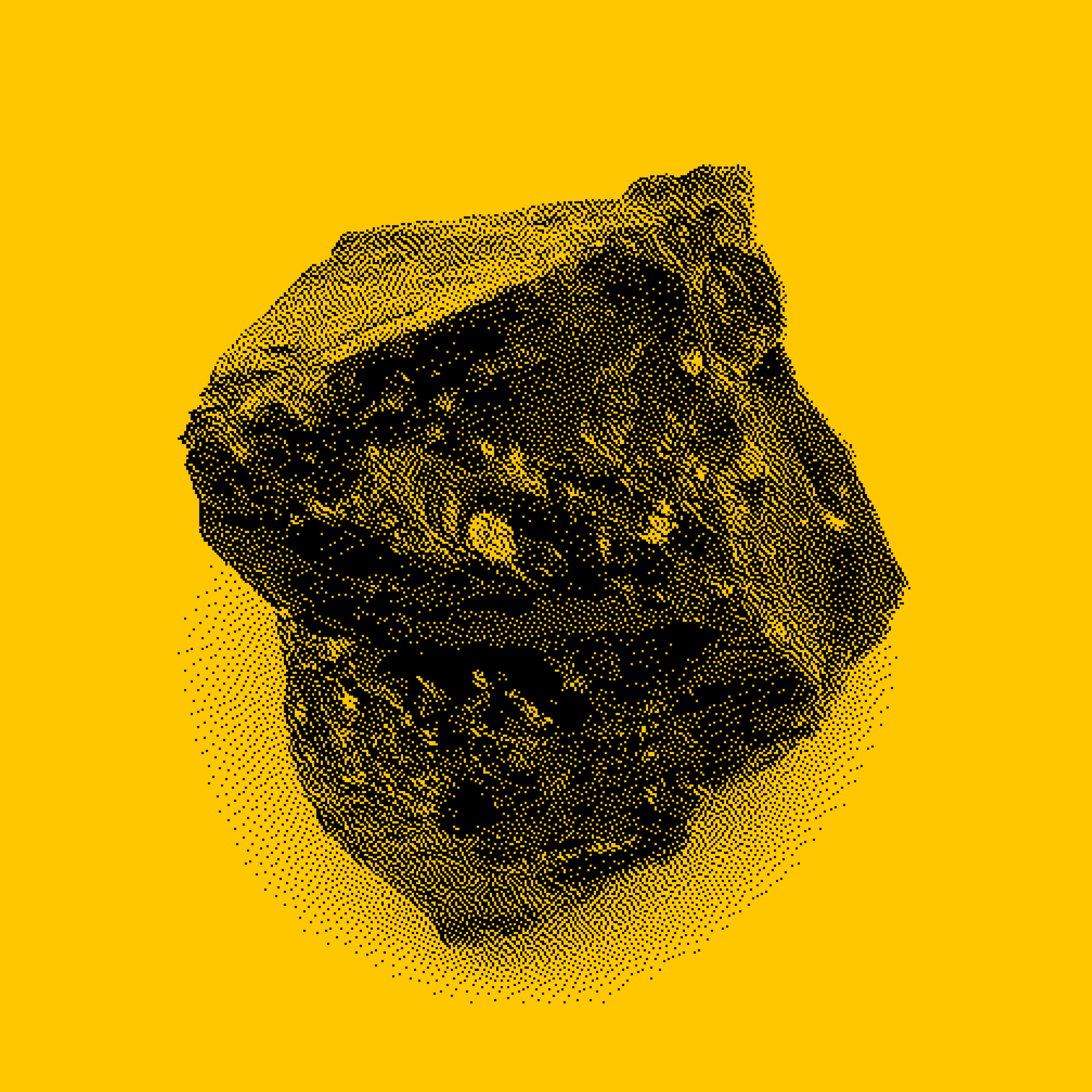 At the end of January, the team at Tlon invited me to spend some time at their San Francisco office and to create a podcast series about Urbit. The idea was to produce an interview-based series about the project told in the words of those working on it. In this modest goal, I think we were very successful. Beyond a transactional description, however, we captured a range of perspectives of the flaws in our current computing landscape and visions for how Urbit will alter it.

Over the course of seven episodes, the interviews explore subjects ranging from the philosophy of technology to the performance optimization of Nock execution. Most are non-technical, but even the technical ones will be understandable and entertaining to a non-technical audience. That latter fact is the result of just how much fun the Tlon team is to be around.

The series can be found on iTunes, Spotify, and most other streaming platforms.

We begin our journey with Urbit veteran Galen Wolfe-Pauly, who introduces the project and its design principles while reflecting on the collective Stockholm syndrome we suffer in the grasp of existing computing models. We learn a bit about Galen’s background in architecture, and the importance of invisible technology.

The Value of Urbit Address Space (1 of 3)