Tools of Our Own 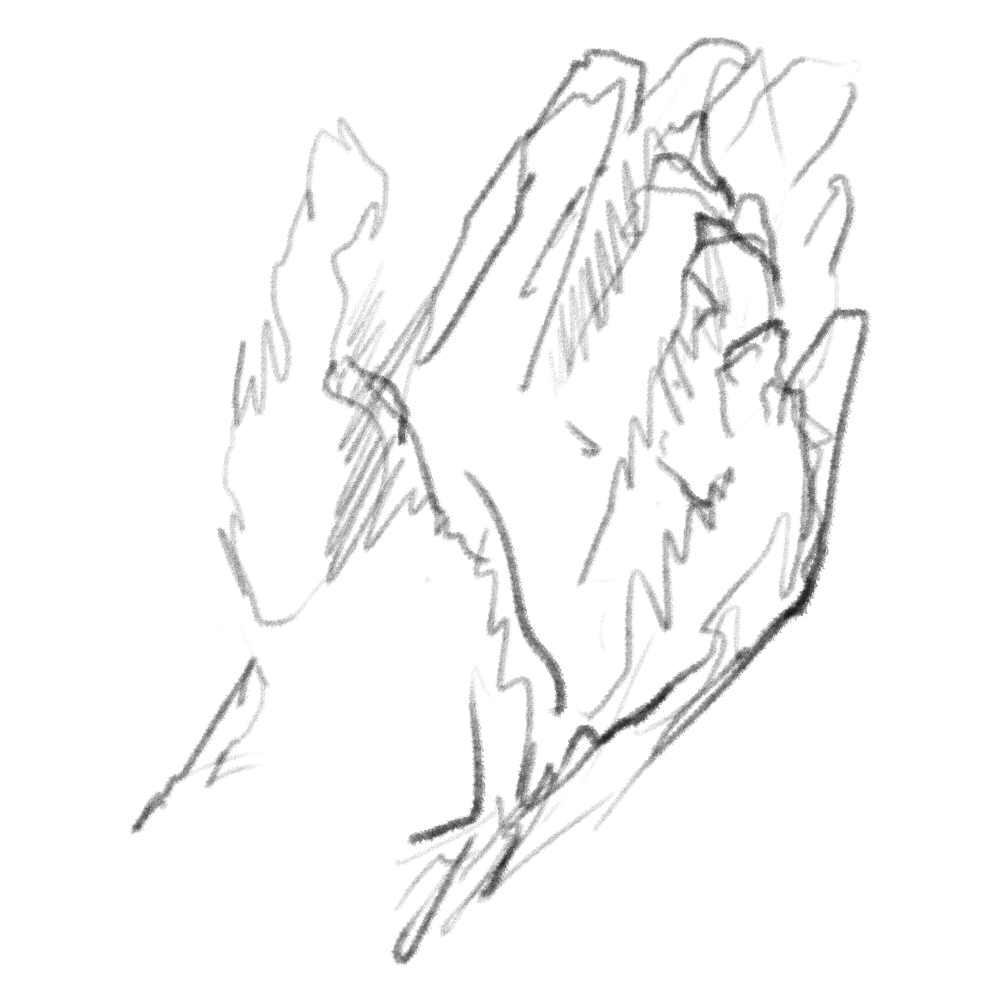 People need only not to obtain things, they need above all the freedom to make things among which they can live, or give shape to them according to their own tastes, and to put them to use in caring for and about others.

One of the recent ways we've come to describe the mission of the Urbit project is to give communities the power to shape, or evolve, their digital environments. Of course, like many of our definitions, it requires some background to really contextualize the claim. When I describe this particular statement to people, they often ask, "What does that mean, though? What is a digital environment, and why would I need Urbit to do it?"

After all, we think of our slate of tools as our entire toolbox. This makes sense for physical tools. And for a lot of people in the real world (at least, I think), their tools remain physical notebooks and paper. I, however, left those tools behind ages ago, and found myself in a world that used my habits, my memory, to loosely organize a wide array of online tools, that were themselves shaped according to the values of their creators.

The Rube Goldberg machine made out of aligning these tools in increasingly virtuosic, but also increasingly restrained and mechanical ways, felt like constructing an exoskeleton out of prefab parts. The person in my social group closest to constructing the full range of human movement became a legend. But let's be honest: none of us came even close.

And it's nobody's distinct fault that the experience of aligning all these disparate services into a workflow is a skill in itself. It's a collective restriction that comes from the systems beneath. 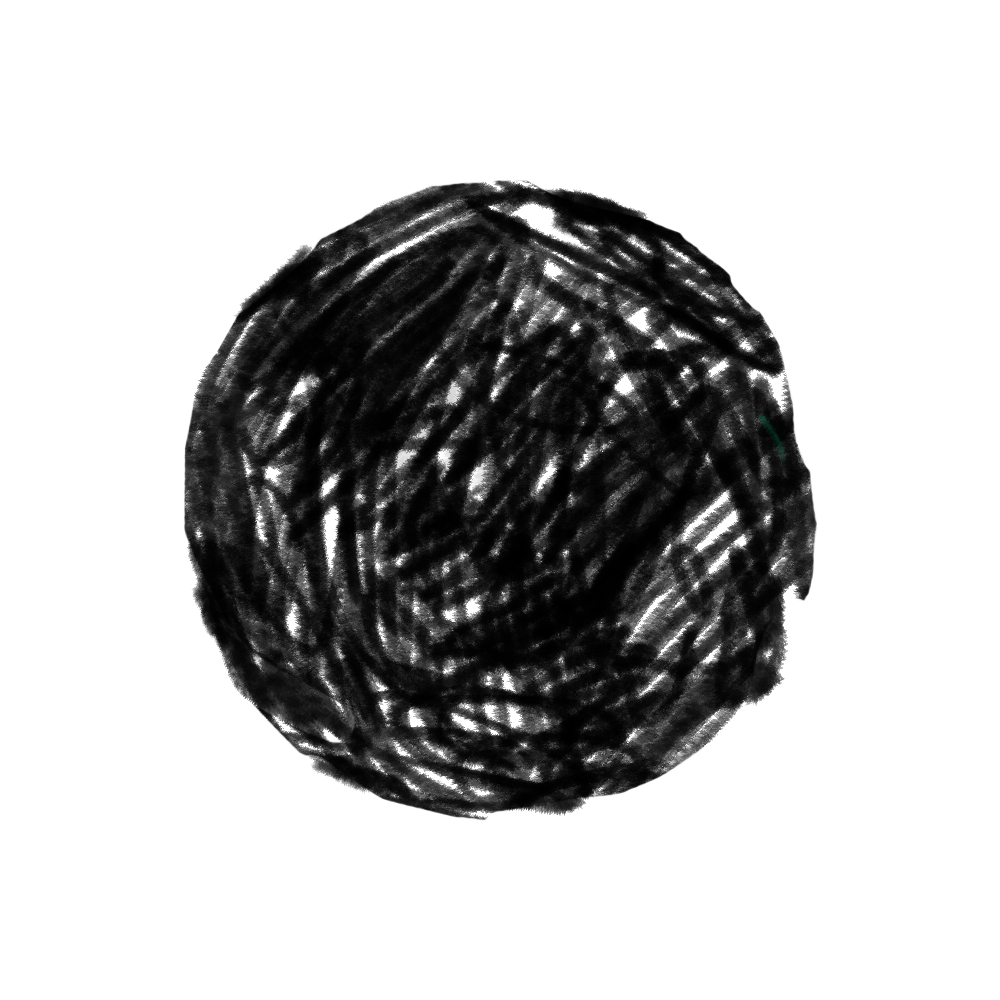 If you asked any of the creators of the social tools we use today what their mission was, it would seem neutral, a public good. To "bring the world closer," to "make a more open and connected world," to "easily see what's happening in the world." Ignore the fact that the net effects of their products are far more mixed than their mission suggests: for many users, the tools themselves come second to the power the tools have in capturing their social graph.

We just want to be where our friends are, to see who knows whom, to see a new friend vouched for by our common connections.

Why is the social graph even a consideration when choosing a tool? Why do I have to know who has accounts where, how they choose to assemble their digital body, so that I can see that it exists?

For a tool like a microblog—a bunch of entries in a database with metadata, usually threaded—the attachment of the social graph capture becomes not only an underlying appeal to us when choosing to use it, but also to the tool’s creators when trying to justify its existence.

In this example, you could say that every social Internet product is trying to make up for its missing ability to connect coherent identities underneath. The battle becomes a matter between the stagnant empire of who owns the graph versus the various attempts to create a secure identity primitive as a layer of the Internet.

But this is crazy: for decades, an aspect of the Internet stack that necessitated the creation of platforms—the ability to talk to other computers directly and to, privately, opt in, organize an array of devices as belonging to an identity—has driven not only the financial incentives of every product, but the use case for every person in the equation. A practically unrelated problem emerged that was too hard to wrangle and solve, and so it became the master.

And for productivity tools—for the personal activities we do every day—the same problem ultimately applies. Either you wrangle more and more single-use "products" into a framework, wrangling combinatorial explosion, or you punt the problem to the user's brain, remembering the relation between tools.

This is why hybrid products are born and why massive enterprises are shifting toward subscription models for office software. With the clearnet, using our own computers for everyday tasks that extend outside themselves is not easy. It's way easier to sign into an enterprise's server farm for your persistent data storage and manipulation. In 2020, the prefab parts for the exoskeleton only come in "left arm, right leg" pairs, or you can just give up and plug straight into SkyNet. 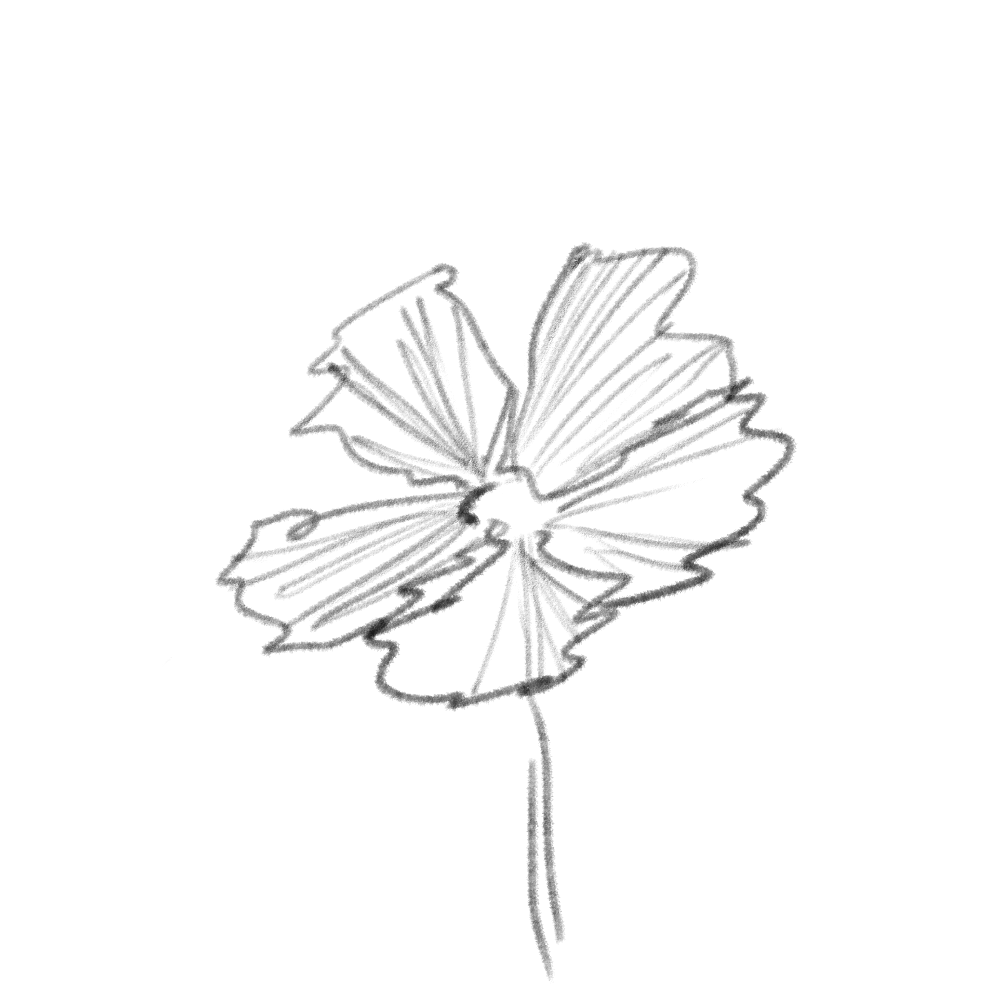 “Autonomy” means that we make the worlds that we are grow.

So why does this matter for us? Me and you and everyone we know? We put up with the cost all the time. But the limitations of our tools—on the vulnerable side of a power dynamic that, unbeknownst to everyone involved, functions as a catalyzed and increasingly accelerated system bringing out the worst in all of us—range from the everyday annoyances to a pervasive alienation, an information malaise.

You have to ask yourself, "Why are we doing this again?"

These days I find myself away from broadcast tools and more in the insular channels of my friend groups. What I want from technology is to share life with my friends; to be given the opportunity, and the power, to share that life, and all it includes… showing them care, or sharing the bits of knowledge that seem important to us as a group.

Forget the prefab parts: a proper exoskeleton for our collective body evaporates; and we face the sunlight in whatever direction we choose. The ability to extend our shared spaces collectively, with each of our groups of friends and collaborators, using our own computers: that's Urbit.