Urbit is for giving communities the tools to shape their own environments; for us all to feel a sense of life and self-directedness in the digital world. 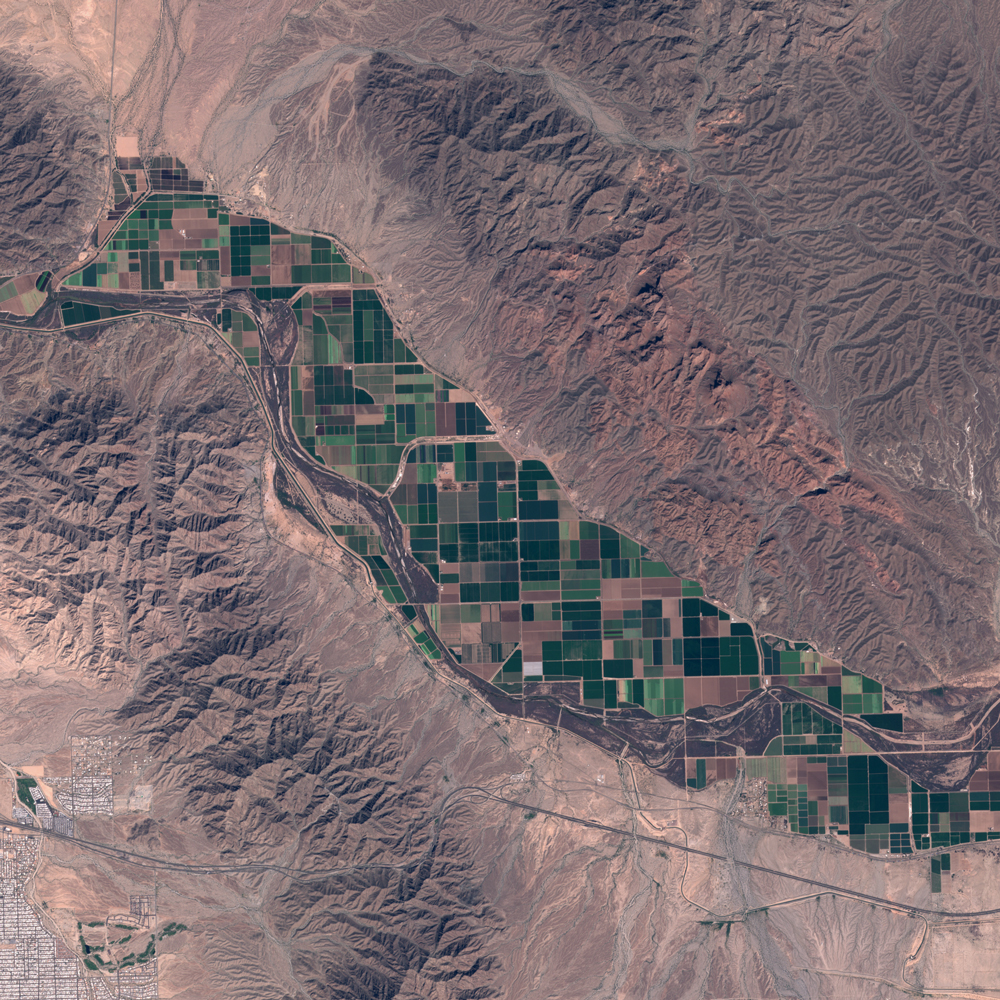 What is it that makes high trust communities take shape?

When I think of the places in the physical world where people seem to feel the most at home, they’re places that have evolved over long periods of time and are owned by the communities that inhabit them. Communes in rural California, Rome, rural Japan, and villages in Indonesia all come to mind.

These are places that aren’t designed in one go. They’re the product of lots of different contributors working in loose collaboration, often over long periods of time.

Places that grow under the care of the people who live in them seem, somehow, to become much more alive and engaged. The strength of connection in these communities is palpable. You can feel the difference.

It’s not just the surveillance, lack of privacy, or interfaces optimized for addiction — those are all downstream from the root problem: our software can’t evolve with us. It’s designed and controlled by the people that make it. We don’t participate in shaping it directly at all.

And since our software can’t evolve with us, our connection to it remains thin. The digital world of today is low-trust by design. We live in a digital world controlled by other people. Nothing about it belongs to us.

It’d be great if we felt a deep appreciation for and connection to our digital communities the same way we do in the physical world. Digital communities should feel alive and engaged with their surroundings. They should feel as vibrant as a city on a summer night, cozy like a family dinner in an old ranch house.

We don’t often talk about it explicitly, but this is what Urbit is for. Urbit is for giving communities the tools to evolve their own environments; for us all to feel a sense of life and self-directedness in the digital world.

It’s not any single specific technical feature of Urbit that makes it well-suited for communities to homestead and develop. It’s the combination of the technology under the hood and the interfaces we build on top. Let’s talk about both.

I love this tweet about becoming a ‘digital prepper’. It feels like it has already happened to me, too. I’ve seen enough centralized services shut down and disappear (often with my data) that I’m reluctant to try new ones. No matter how friendly and cozy their branding.

I find myself vetting every new app or service to figure out whether they have the potential to survive far into the future. The giant services I’ve become dependent on all seem somewhat worrisome. How long can these free services possibly stick around? Certainly not forever.

The incentives in the current structure are totally misaligned. Let’s walk through them:

I want to keep my data forever, but most companies are beholden to growth. If they can’t produce that growth and die, my data either disappears or becomes unusable without their software. I don’t want my data to be sold or for anyone to spy on me, but ad-funded companies have to engage in these practices to stay alive. I don’t want a piece of software to go away if a company dies, but apps and services require maintenance that’s complicated and expensive to do. Without the company around, their software is useless.

The simple fact is, I let companies run my software because it’s too much work for me to run it myself. Most people can’t be their own sysadmin — and those that can have other things to do.

This is more or less the entire technical value proposition of Urbit: to build a system that’s simple enough that it requires almost no maintenance. Our approach to building software makes all of the above problems easily solvable.

Perhaps more importantly, we have a direct incentive to solve these problems. Tlon funds Urbit’s development by selling addresses and providing hosting. And the only reason anyone pays us for these things is because we make Urbit as directly useful for you as possible.

That means we have to solve the problems inherent to the legacy internet. There can’t be any sense of suspicion or uncertainty in our new system. Your Urbit has to be something you can really trust and attach to. This is why your Urbit lets you run or write whatever code you like, and why we’re focused on making sure the data you put into your Urbit lasts forever: it won’t disappear when some company dies.

But even with a system that fixes all of these issues by default, it only matters if the system is usable and understandable. What we really want is a digital world that’s generated by the communities that inhabit it — which means it has to be generated by people with no technical knowledge.

Communities are built by people

In the physical world, you can arrange the furniture in your house, or go to Ikea, or build your own furniture, or figure out how to build a house from scratch. By taking your preferred approach to design, you contribute to the shape of your city. The world around us is a wonderfully loose collaboration between the more technically oriented architects and planners, and the everyday homeowners and residents.

The digital world is, of course, nothing like this. Even software developers are stuck with the current system. None of our existing apps or services can connect to one another, so whether you’re a user or a developer, you’re faced with the daunting task of replacing everything all at once if you want a better system. But nobody can do that.

Urbit provides an experience with less distance between ordinary use and total customization. To start, we’ve created Ikea-like, Lego-like and woodshop-like levels of usability. What we’ve built isn’t nearly as complex as the physical world, of course, but it’s a start.

For most people, customizing your Urbit should be a matter of picking from an available suite of modules. Not unlike going to Ikea. For some people, recombining interfaces and data sources within Ubit should feel like playing with Legos. And for others, who want to dive in and write code, it’s the same as going into a shop full of high-quality tools.

We’re not quite to this level of sophistication, but we’re on the path. Let’s talk about where we are and where we’re going.

Our rough attempt to satisfy this goal is hovering on the horizon. We call it OS 1.

In OS 1, you bring a group of people together to share a set of channels. A channel can be a chat, a notebook, or a collection of links. We built an interface for doing this, but you could just as well build your own. Inside OS1, data and interface aren’t stuck together like they are with apps in the default web. Nor are the people you’re connected with locked into any given Urbit app. App, data, and social graph are always separate in Urbit; they’re modular and always under your control.

OS 1 is designed to make it easy to start a group. Everyone in the group runs their own instance — so everything is only shared with the people you’re connecting with. Light customization of this experience is easy for an ordinary user.

If you want to go deeper, anyone can build a new protocol for storing data and transferring it around Urbit without too much difficulty, but you do have to write some code. If you really want to dive all the way in, you can modify the system all the way through to the kernel.

Currently, our Ikea experience is pretty limited, there are only a few Legos to play with, and the shop is still quite rudimentary — but it’s a good start and, for the first time, it exists as one complete system.

The system is ripe for experimentation, customization, and exploration. It’s ready for earnest homesteading. Come build.

OS 1 is really just the beginning. There are so many more modules and means of communicating and collaborating to add. There is so much we can do to make the system more customizable.

But OS 1 actually passes the bar of being both usable and futureproof. Urbit is something you can put energy into, in earnest, even as a digital prepper. It’s both safe enough and customizable enough that high trust communities can begin to take root. Urbit isn’t ready for you to build Rome — but it is ready for you to start a commune, salon, or reading group.

The point, in the long term, is to let the technology fade into the background. We want people not to be ruled by their software, but the opposite: for our software to grow to suit us. Our hope is for Urbit to be as invisible, calm, and reliable as possible — and for people to be at the center, in control.

If you want to explore this new world with us, let us know. We’re going to give away a limited number of hosted OS 1 communities.