What is Urbit For?

A vision of the Urbit-powered future. 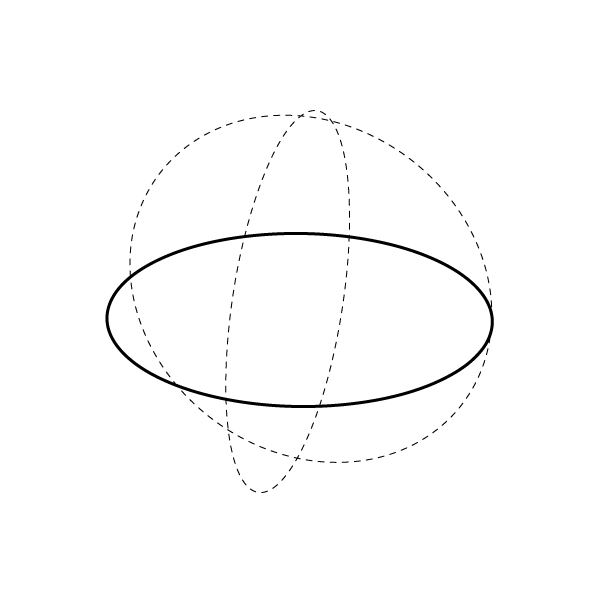 Open platforms don't beat closed systems just because they're open. They win because you can do more exciting things with them. We believe we're overdue for new infrastructure not purely on principle: but because we think you can build better products on top.

We look forward to a future where your fleet of Urbits run the devices throughout your house, keep your biometric data in sync with the data center and hold your secure medical and financial data. Today Urbit is just a proof of concept — but we see a road from here to there.

These are things that work but are under development today. We expect them to improve and stabilize in the coming months.

The first thing your Urbit can do is act as a transparent layer to your existing services. We'd like urbit to be usable as a self-hosted IFTTT for geeks. Your urbit can hold your keys, store data, run programs and seamlessly connect to your existing services. Plus, with a global revision controlled filesystem it's easy to share API connectors and keep them up to date.

With an Urbit running on your machine you can ls your Gmail from Unix. Write a short script to poll Twitter on a keyword and deliver the results to your email or into a Slack channel. Send an SMS when an HTTP request doesn't resolve. These are just a few examples. Your Urbit is designed to make data trapped in your existing services feel like an extension of your local programming environment.

Additionally your Urbit is a flexible platform for publishing data to the web and communicating with others. Sort of like a self-hosted Slack, WordPress and Wiki in one. It's more common to use many tools for sharing our content and communicating. Urbit is designed to bring those tools together; giving the individual control over their creative output.

Simply write markdown in your favorite editor and have an Urbit sync them to the cloud. Use React components to control your layout and extend our toolset. Host your own discussion channels and comment threads. On a computer you own and control, whose source is 100% open.

Your Urbit is your digital identity, cryptographically secured but not controlled by any central authority. The Urbit PKI fills a gap that remains unsolved on the web. We can send encrypted messages, securely exchange digital currency, but how do I know who anyone is?

Your Urbit can post public proof to your third party services and its validity is easily auditable. Using Urbit as an identity scheme for new services would be a great decentralized alternative to 'Sign in with [company x]'.

Urbit's crypto isn't tested, the network still gets rebooted from time to time. The next milestone comes when Urbit matures to the point that it's as reliable as its SaaS counterparts.

The combination of great API tools and great publishing tools means we can finally build an integrated interface for today's social networks. The web is full of streams of data. For the user there's not much utility in bouncing from service to service. Instead, it'd be great to have general-purpose tools for consuming and publishing data. Imagine a Medium-quality interface that makes no distinction between Facebook and Twitter; SMS and Skype.

Bitcoin and Ethereum are both part of a new era of decentralized infrastructure that's just beginning. For the blockchain to realize its potential individuals need ought to have a way to host their own nodes. At the very least, individuals need a reliable place to keep their secrets. What's more, the blockchain isn't designed for computation. It's great for contracts and currency, but too slow for practical computing.

Urbit is a great complement to the blockchain. Your Urbit can safely store your keys, providing an always-available keychain on the network. Even better, your Urbit can hold your blockchain assets and provide an off-chain computation layer. Urbit's computation doesn't provide any kind of distributed consensus, but our computation model is very simple and lends itself well to auditing. This makes it a very blockchain-friendly platform.

If there's one thing we know from the history of personal computers it's that computers are always expanding into more and more of our lives. The more personal our computers get the more they need to reflect our thinking and our relationships. We don't know exactly what this will look like, but we can certainly speculate on the areas that deserve the most attention.

Right now applications and data are practically the same thing. There's no practical way for the user to separate them. Apps come and go, either by falling out of fashion or actually shutting down. In both cases our data becomes orphaned. There's no practical way for us to get it back. The raw data from your LiveJournal is as good as a floppy disk from the 80s. Computers hold the records of our lives. Losing the history of the world to bitrot is a preventable problem.

Since each person owns their own Urbit there's no way to separate the user from their data. When you run software on your Urbit you actually run it and your programs manipulate data that you own. The individual has permanent access to their data by design. Ensuring its durability is a technical problem, not a license agreement problem.

When individuals are running their own software it's no longer possible to lock them in by controlling their data. Instead, software has to actually compete on utility. If one could trivially replace the interface for Evernote with one from another developer for $10 wouldn't it be worth it? Even more so with Urbit, since after installing software you're not dependent on the developer staying alive. You're running a local copy. This model puts pressure on applications to interoperate better and become more modular.

With a working identity system it's possible to build up contextual reputation systems that aren't held hostage by their applications. Just like the marriage of applications and data, reputation is permanently tethered to and jealously guarded by the services we use.

For example, today we have karma systems on a per-site basis, like Reddit. Is there any reason that individuals shouldn't have karma scores per-topic? An individual's authority on a certain topic could be verified by other experts while still denied by detractors. It's easy to extend this to services like Yelp. With a strong identity system it's possible for pseudonymous reviews to be counted with real value. We'd no longer need a central authority for deciding on the reputation of a restaurant, but just a way to pseudonymously aggregate individual opinions. There's a broad swath of territory ripe for exploration here.

With a reliably secure place to store your data on the network, wouldn't you want to store even more personal information yourself? Why is it that we don't store our own medical records, biometric data or financial data? In a world where we have a safe place to keep them we wouldn't require anyone else to keep them for us.

Furthermore, we'd be able to share them pseudonymously. One could imagine medical research or census-like polling being done without compromising the privacy of those involved. This also lowers the barrier to entry for fintech and medical software developers. If I can run my own personal health and finance software that can reliably access my own transactions and medical records, what would developers come up with?

What needs a network and computation? Devices. Turning a unix box into a usable platform for hardware isn't something that any individual manufacturer is incentivized to do. For the internet of things to actually work we need a platform for devices to interoperate simply and securely. Urbit is up to the task. Your Urbit isn't just a single instance, it can sign the keys for a whole network of Urbits intended to be used for your devices, sensors, appliances, machines, robots, VR helmet, etc.

The future of the individual's computing experience may very likely be among many different devices. Bret Victor's 'Seeing Spaces' is a great exploration of what this future may look like. For the industrial enterprise there's a whole other set of parallel problems: tracking inventory, controlling a vast array of machines, and managing logistics. In both cases we need a decentralized network and computing platform. Urbit is up to the task. 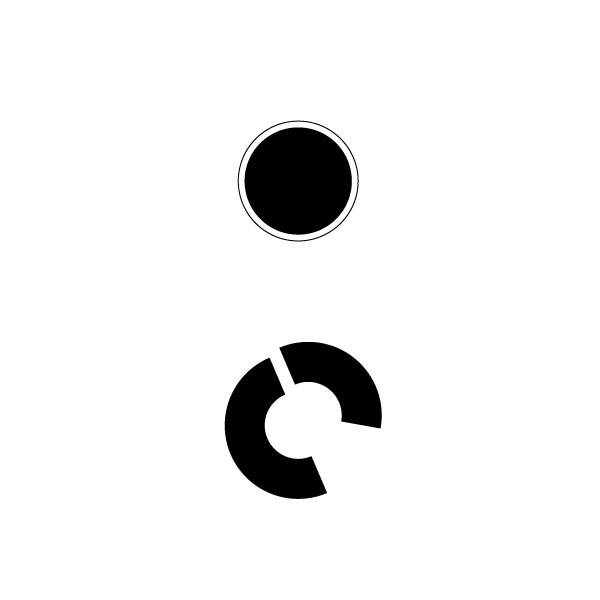