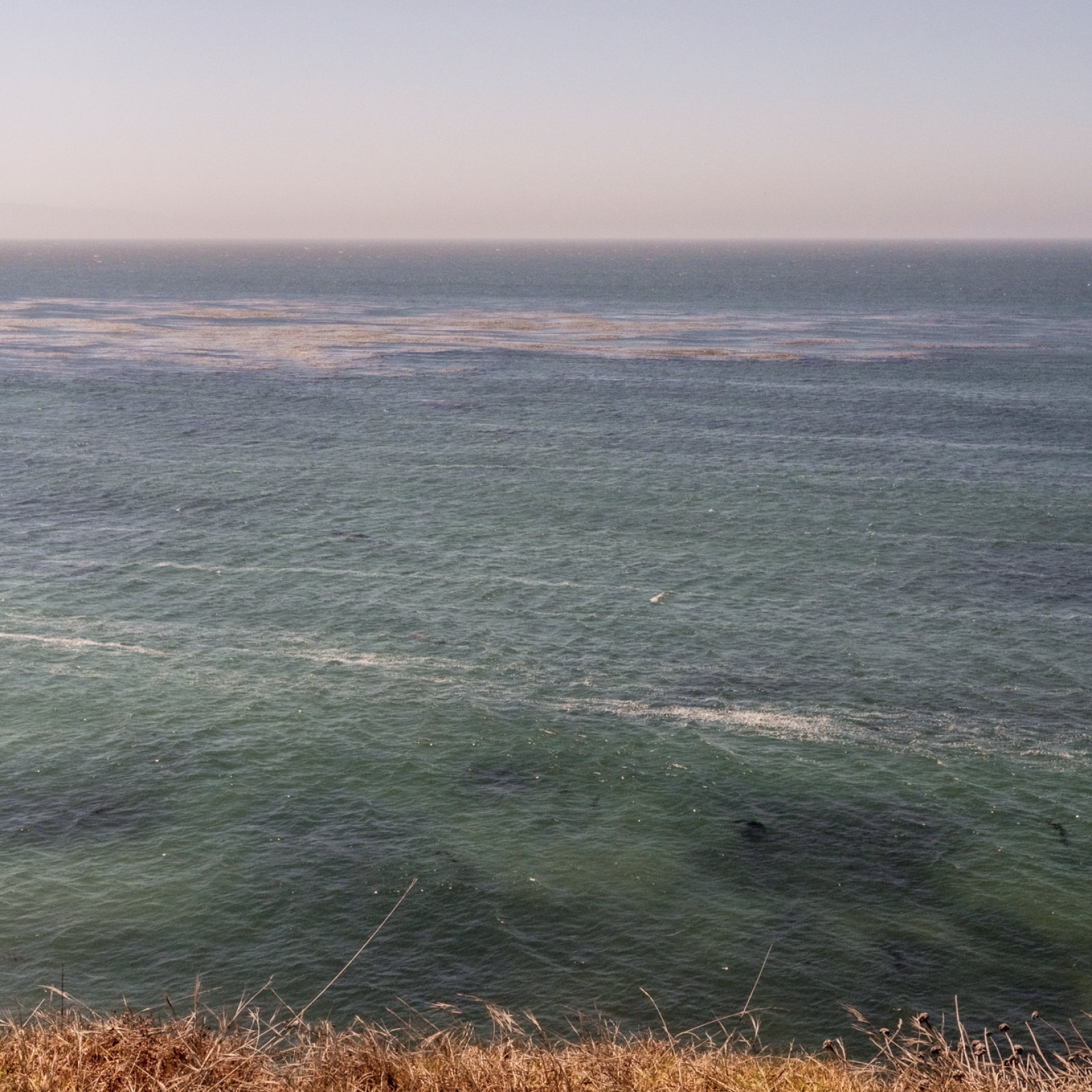 Urbit users tend to be interesting, creative, and capable people; we’re genuinely impressed with the communities that have formed on the network, and with the quality of discourse there. But for the number of communities to continue to grow, getting on the network has to become dramatically easier. It’s not realistic to expect most people to configure their own Urbit OS node in the command line.

At the moment, the biggest lever we have here is to help ordinary users get online, so they can participate in communities inside Urbit, and eventually form their own. This means hosting their Urbit nodes and showing them around the network when they first arrive. There are already several businesses overlapping with this space to varying degrees: planet.market, urth.systems, and geturbitid. Now, Tlon is releasing its own hosting offering. For the uninitiated, “Hosting” just means that we run your urbit ship for you, making it easier for you to get onto the network. We’ve been testing our hosting service with friends and family for the past few months, and now we’re ready to bring it to the rest of the world.

To learn more about Tlon hosting and sign up for the waiting list, check out the new tlon.io website. We are officially launching the service on October 9th, with a virtual event and demo; we’ll also show off some of the new features and improvements to Landscape, the Urbit web client.

To be very clear, hosting isn’t for everyone; if you’re deeply security-conscious or privacy-oriented, you’ll still want to self-host so that nobody else needs to touch your keys. That said, hosting isn’t a walled garden; you’ll get a planet when you sign up for hosting, which you will own 100% and forever. You’ll also always have the option to roll up your data and take it with you if you choose to stop using our service. Your Urbit data is just a single file, and we’ll happily hand it back to you if you ever decide to leave. Nothing will ever stop you from self-hosting.

We’ve talked for a while about how the ultimate destiny of Urbit is to escape the control of Tlon. For Urbit to really succeed, it has to be managed by its own community. We started Tlon in order to solidify the foundation of this young platform. Now that Urbit is starting to grow up, Tlon and Urbit will naturally drift apart a bit.

Urbit is meant to be universal, ubiquitous infrastructure. Tlon exists to make that infrastructure useful and usable. We expect Urbit, as a platform, to be cared for by the community in collaboration with the emerging Urbit Foundation. We intend Tlon to become increasingly focussed on providing a great user experience for anyone interested in this new network, so the network can continue to grow and thrive.

The way we see it, hosting is the most important thing, next to Landscape, that Tlon can do to help Urbit continue toward widespread adoption. We don’t expect to be the only ones providing this service—and look forward to including more contributions from the community here on urbit.org as they continue to mature.

If you’re curious to keep up with what Tlon is doing here, head to tlon.io and join the waiting list. We’ll be posting updates to that list as well as to the Tlon Transmissions notebook in the Urbit Community group. Going forward we’ll do our best to keep urbit.org neutral and focussed on the technology itself.

See you all on the network!