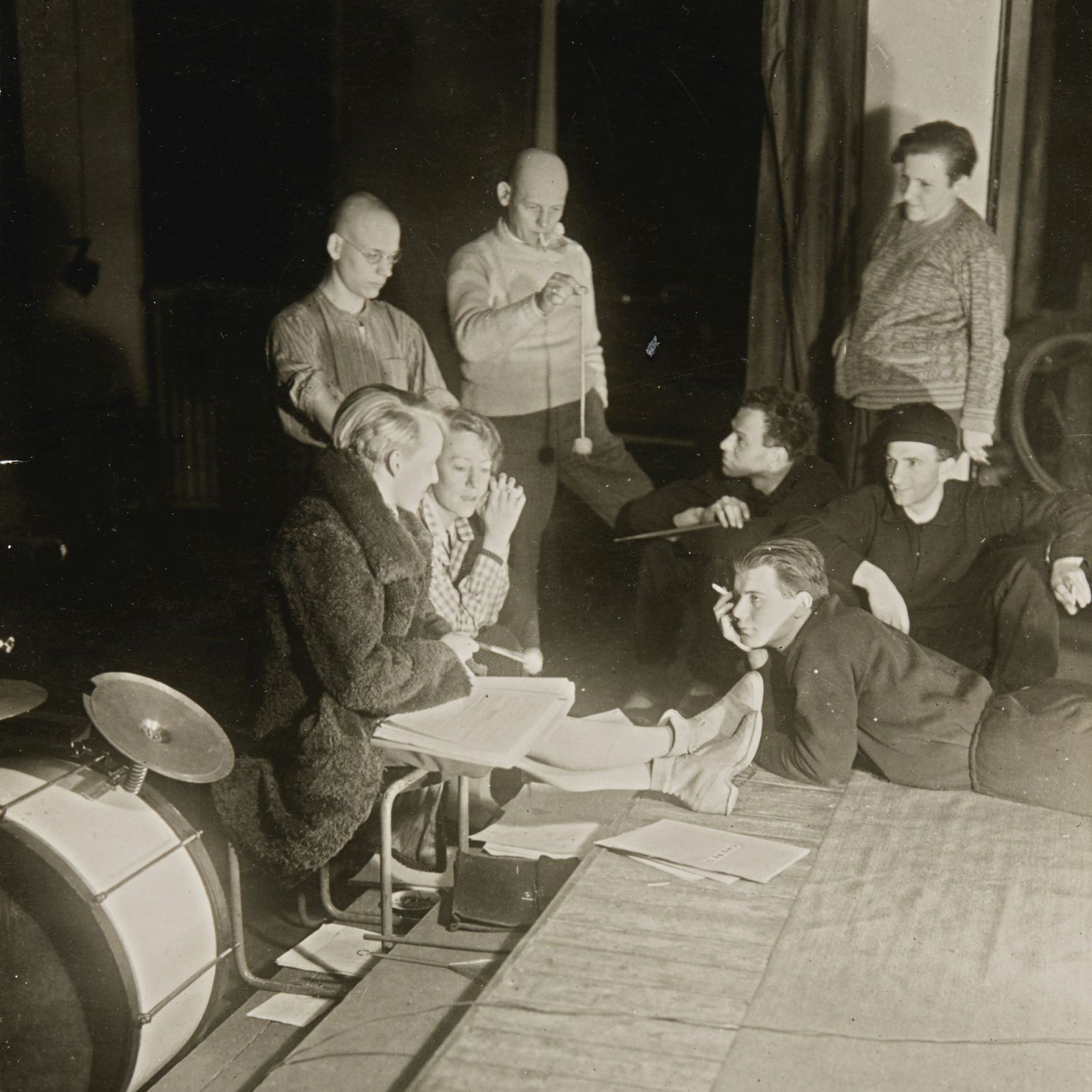 TL;DR: Urbit is launching a series of community events, the first of which is a developer call taking place on Thursday, November 5 at 9am PT. Sign up here, and read on for all of the details.

If you’re familiar with the project, you’ve probably noticed that Urbit folks talk a lot about the fact that Urbit is for communities. This is central to what Urbiteers believe: Urbit is a platform that any group of people should be able to use to build, communicate, and transact in precisely the way that makes sense to them. Today, Urbit is already capable of facilitating many of these activities, and it’s already a big part of the daily workflow for many people. I think we’re off to a pretty good start, and over time Urbit will become accessible to more communities.

Something we tend to talk less about is the fact that Urbit itself is also a community. If you’ve spent any amount of time hanging out in Landscape in the Urbit Community group, you already know this—but getting to know the community takes time and effort.

One of the reasons you don’t hear about the Urbit community as much is that community is difficult to pin down: you'd be hard-pressed to put "the community" into a room together. It's a weird, fuzzy notion and doesn't have clear boundaries.

Other parts of Urbit do have clear boundaries. If you decided to learn more about Urbit, chances are you started by reading the docs. You might learn about Nock, Hoon, and Arvo. You might get an Urbit ID and launch your own ship. These things are all pretty well documented and, while not necessarily easy, their respective processes are relatively straightforward and getting easier every day. Community is less well documented. It’s more difficult to document—it’s something you just have to experience.

We lead with technology because it’s what we’re good at and because it’s easier to write about. But the social side of Urbit is no less important. Since so many of us are working on and contributing to Urbit in order to solve our own problems, and since we’re dogfooding as we go, you could define Urbit as the minimal technological infrastructure needed to sustain the Urbit community. It’s circular, but it’s as good a definition of Urbit as you’re likely to find. For this reason, you can’t really understand Urbit without some degree of exposure to the cultural knowledge of its community. When the Urbit community did fit in a single room together, transmitting cultural knowledge was easy and happened over pizza and beer. As the number and diversity of Urbit stakeholders continue to grow, we need to find ways to scale the transmission of this cultural knowledge.

One way that seems to work well is getting everyone together once in a while for events. Over the last few years, I and others in the community have collectively attended hundreds of community events, virtually and in person around the world, from small developer chats to massive, global developer conferences with thousands of attendees. Urbit has even hosted a few of our own.

As a newcomer to the Urbit community I recently found myself seeking exposure to cultural knowledge. I know from experience attending and organizing events in other communities that regular events are a good way of making this knowledge more accessible, and of helping newcomers like myself onboard. I applied for a grant to bootstrap a new event series, and I’m excited to announce that this series is launching next week with the support of urbit.org and the grants program.

The event series has three components. The first is a series of developer calls. These will be shorter and more narrowly focused on the technologies that underpin Urbit, from the top of the stack to the very bottom. They’re an opportunity for the people developing and contributing to Urbit to share their knowledge and expertise, including things that typically don’t make it into the docs, such as how and why Urbit works the way it does. It’s recently become much easier to build applications on top of Urbit, so I hope these events will help developers see what sort of things they can already use Urbit to build, and how to get started. These events are also an opportunity for Urbit contributors to share real-time updates that don’t make it into this blog, and for the community to get to know the contributors (and one another!).

The second component is a larger Town Hall event to take place on Thursday, December 17. The Town Hall will feature multiple speakers and will cover topics including technology but also design, community, and our overall progress towards our vision for Urbit. You can think of it as part show and tell, part “State of the Network,” part meet-and-greet.

The third component is a larger conference, tentatively called UrbitCon, to take place early next year. This event is still in a conceptual phase. It’ll be an opportunity for the global Urbit community to celebrate how far the project has come, to share technical as well as cultural knowledge, and, maybe most importantly, to hang out together and have some fun as well. Watch this space for more information on the Town Hall and UrbitCon.

Collectively, these events allow the community to achieve several goals. Firstly, they’re a great way for community members to meet one another, exchange cultural knowledge, and share what they’re working on. Events provide excellent motivation to get something that’s a work-in-progress to a state where you can share it with others!

Secondly, the content from these events will be recorded and published, and will form the cornerstone of a new knowledge base on urbit.org that will augment existing documentation. This will make it much easier for newcomers, even those that can’t attend the events live, to benefit from the wealth of knowledge and expertise of the Urbit community.

Finally, these events are a great opportunity for community members to contribute things other than code. While Tlon will provide speakers for the first few events of the series, it’s important to emphasize that the initiative is entirely community-led and that we’ll need lots of help to organize and host events. If you’re interested in helping out with any of the events in the series, please find me and others helping out with events on Landscape in the Urbit Community group (the channels called “Events Series”).

They say that a project’s community has reached critical mass when new things are happening that even the project’s earliest and most active contributors aren’t aware of. By this standard, the Urbit community reached critical mass sometime in the past few months, as even core team members tell me they’re regularly surprised to learn of another new project or initiative launched by a community member.

Tlon could no longer catalog the Urbit community even if it wanted to. This is a good thing. As Tlon has also said, it’s natural that Tlon and Urbit drift apart a bit over time. Just as Urbit itself is self-hosted, so the community, over time, should become self-hosting: it should play a more active role in shaping the future of the project. A community-run event series can be an important catalyst for this trend. I’m looking forward to the first event, and I hope to see you there, and at many events to come.

Sign up to attend the first event, and join the channels called “Events Series” on Landscape in the Urbit Community group to get involved.