Urbit Is for Creators

Urbit is for creators who are ready to wake up from this bad dream. 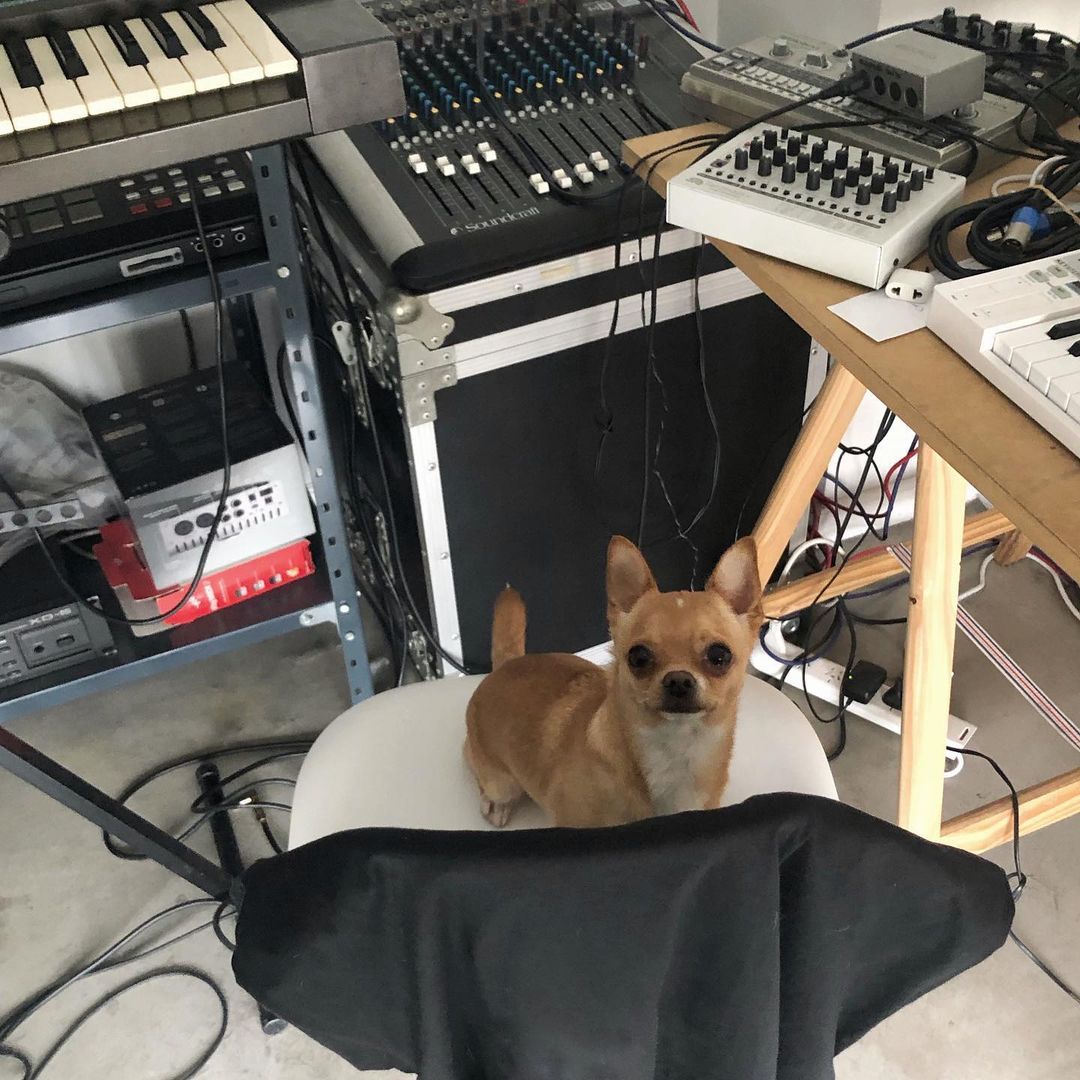 It’s no secret that there are huge problems with the way content is distributed on the internet today. Even five years ago these issues hadn’t quite hit the mainstream: the ability of platforms to capriciously alter their terms of service, the corrosive effects of algorithms designed to siphon off as much of our attention as possible, the uncanny effects of a world where tech companies arbitrate truth with behind-the-scenes moderation policies. Although they’re now discussed pretty openly, the horrid effects of this system actually tend to be understated. “If you’re not paying for it, you’re not the customer, you’re the product” has become a truism. And yet, as You Are Not a Gadget author Jaron Lanier puts it, it’s not quite specific enough to say that you are the product. Rather, “it’s the gradual, slight, imperceptible change in your own behavior and perception that is the product.”

This product is selling very well, and it has seeped its way fully into the world of content creation, or what might once have been called the arts. Although it’s not so widely publicized, Tik Tok basically runs the popular music industry at this point. Meanwhile, platforms like Spotify or YouTube filter what we see by deprecating the “long tails” of content. That is, if you’re searching for a tune on Spotify, it brings Spotify more profit, on average, to design a search feature that will automatically bring you to the most popular songs, even if you were really looking for less popular ones. The same goes for books, which are now purchased mostly according to the algorithm, and not according to what a person might stumble upon in a bookshop. (The upshot: expect more cookbooks from Snoop Dogg, and fewer titles from authors who are not already celebrities.) Products such as Tik Tok, Spotify, YouTube, and Amazon like for you to think that they’re mere distributors of content. But actually they’re producers, and they’re producing the smarmy, anodyne style that has homogenized the globe.

Urbit is for creators who are ready to wake up from this bad dream.

The vibe of today’s internet applications—manipulative, erratic, overcomplicated, overbearing, and highly detrimental to society—is in contrast to the mechanics of the creator economy itself, which can actually be blissfully simple. In 2008 Kevin Kelley made famous the concept of “1000 true fans.” That is, to make a living as a creator, you only need 1,000 fans who are interested enough to buy whatever you produce. Even $6.00 or $7.00 a month from such true fans is a boon for a creator—assuming not too much of that cash gets taken away by middlemen, and that fans can discover work from outside the corporate monoculture in the first place.

In a limited sense, this 1,000 true fans model is already working. Creators with fanbases of the size Kelly imagined are able to use Patreon or YouTube or what-have-you to monetize their content. But the problem is, those platforms are not really peer-to-peer. Your fans aren’t your own: they belong to the platform. And with the big tech platforms running the show, we end up with the problems described above.

To those of us who are interested in seeing a thriving culture of artists, musicians, podcasters and writers which is human-centered via a p2p network, rather than being brokered, managed, and manipulated, by the most venal and tasteless of data collectors and profiteers, it likely seems like the world of the arts has gone bottom-up. Urbit is for any creators who are ready to put it back on its feet again.

Urbit is a peer-to-peer network designed to serve as simple, durable neutral infrastructure for whoever wants to build something on it. Like everything else on Urbit, creator content goes directly to the people it’s supposed to go to. No middlemen, no MEGACORP data mining, no capricious terms of service, no obscure algorithms determining what gets seen and what doesn’t. This is the zero-to-one shift that makes Urbit the natural destination for creators who want to both own their work and share it.

Urbit has already seen several communities get excited about the ways Urbit could help them fulfill their goals. Here are just a few examples:

Other Life, a community of philosophers and creators founded by the entrepreneurial Justin Murphy.

The Stack, an entertaining and informative podcast with a decidedly Urbit flavor, hosted by Josh and Andy.

Internet Weirdness Task Force, which has no legacy internet site to link to, so you’ll just have to get on Urbit to scope it out.

Over the last ten years, we’ve already had a taste of what blockchains can do: they’re great so far for distributing a financial ledger so that payments are no longer centralized. But for online communities to go truly peer-to-peer and escape the grip of corporations, they’re going to need something like Urbit. As HOLDERSLAND founder Haleek Maul puts it in a recent Q&A, decentralized technologies like blockchain or Urbit “allow . . . new financial relationships and funding structures to emerge. Rather than have a few people contribute $20k, you can have hundreds of people contribute $100.” In such a system, recording artists no longer need to hunt for a deal from sharky impresarios; their communities can comprise both the talent and the executives. They no longer need to pay fealty to streaming services; they can sell their wares peer-to-peer, with the old-fashioned connoisseurship of a cool record shop, except that this record shop is available to anyone across the globe.

Urbit makes this dream a real possibility. In an Urbit future, utilizing your own personalized payments system, which could take either fiat or crypto, should be as easy as sending or receiving money on apps like Venmo or Cash App is today. If anyone can make a direct peer-to-peer payment to anyone else on the network, if anyone can send a piece of writing or audio or video clip in a peer-to-peer way to anyone else on the network, then you’ve truly laid the groundwork for autonomous organizations of creators.

Beyond that, Urbit is one of the very few platforms looking, with seriousness and deep technical consideration, into the distant future. Whereas no one can say whether a mainstream platform like Facebook or Twitter will even exist in ten years (think just how much writing will disappear if those servers do shut down), Urbit is built with maximum durability in mind: one way to think of your urbit computer is as a 100-year computer. Whereas most software today is designed to break quickly and be replaced quickly, due to the instability of all of modern computing’s complex interlocking parts, Urbit was built as an overlay operating system, so that it can work no matter what’s running underneath, and thus serve as a resilient, permanent home for your digital world.

Computers can still be used as magical tools for creative individuals, instead of as attention-draining machines—if that is indeed the future we want. For creators, the solution to the ever-growing problems of the internet is not in the hands of any national government, or some new application that mimics the architecture of old applications, or through some impracticable system of reduced screen time. The solution to these problems is, and always has been, to build a whole new system that works for the people instead of against them. That’s what Urbit is here to do. 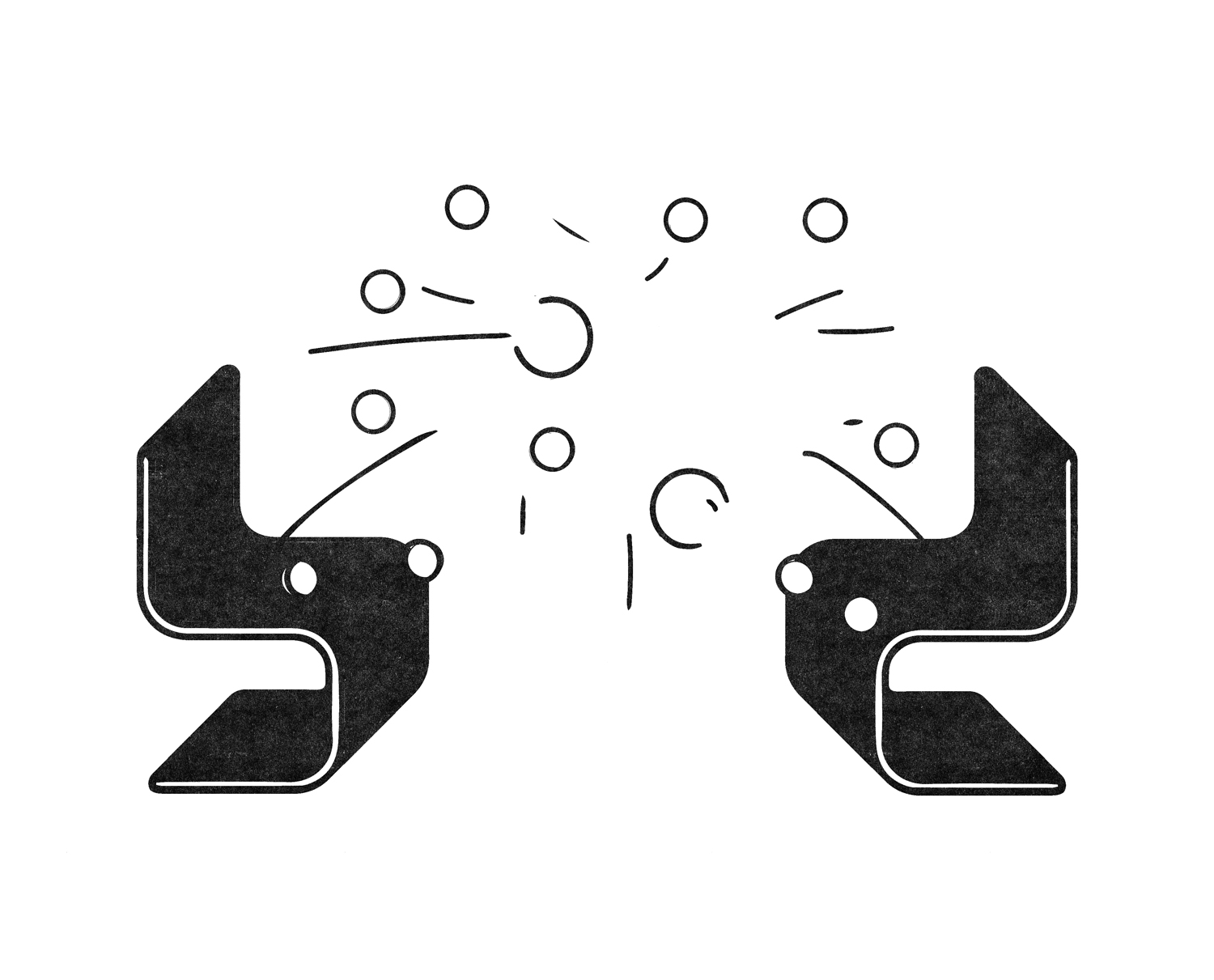 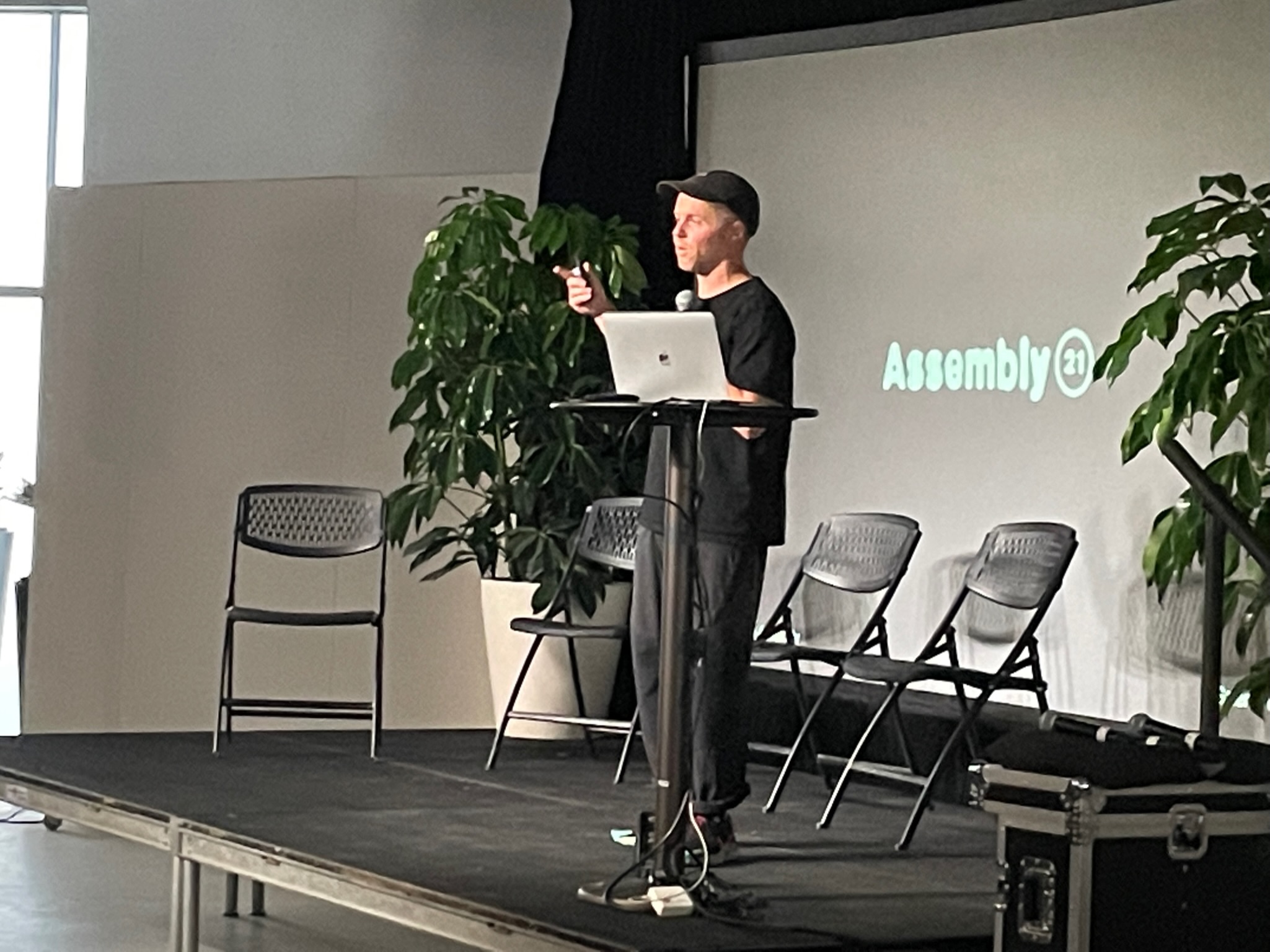 Report from the field: Assembly 2021